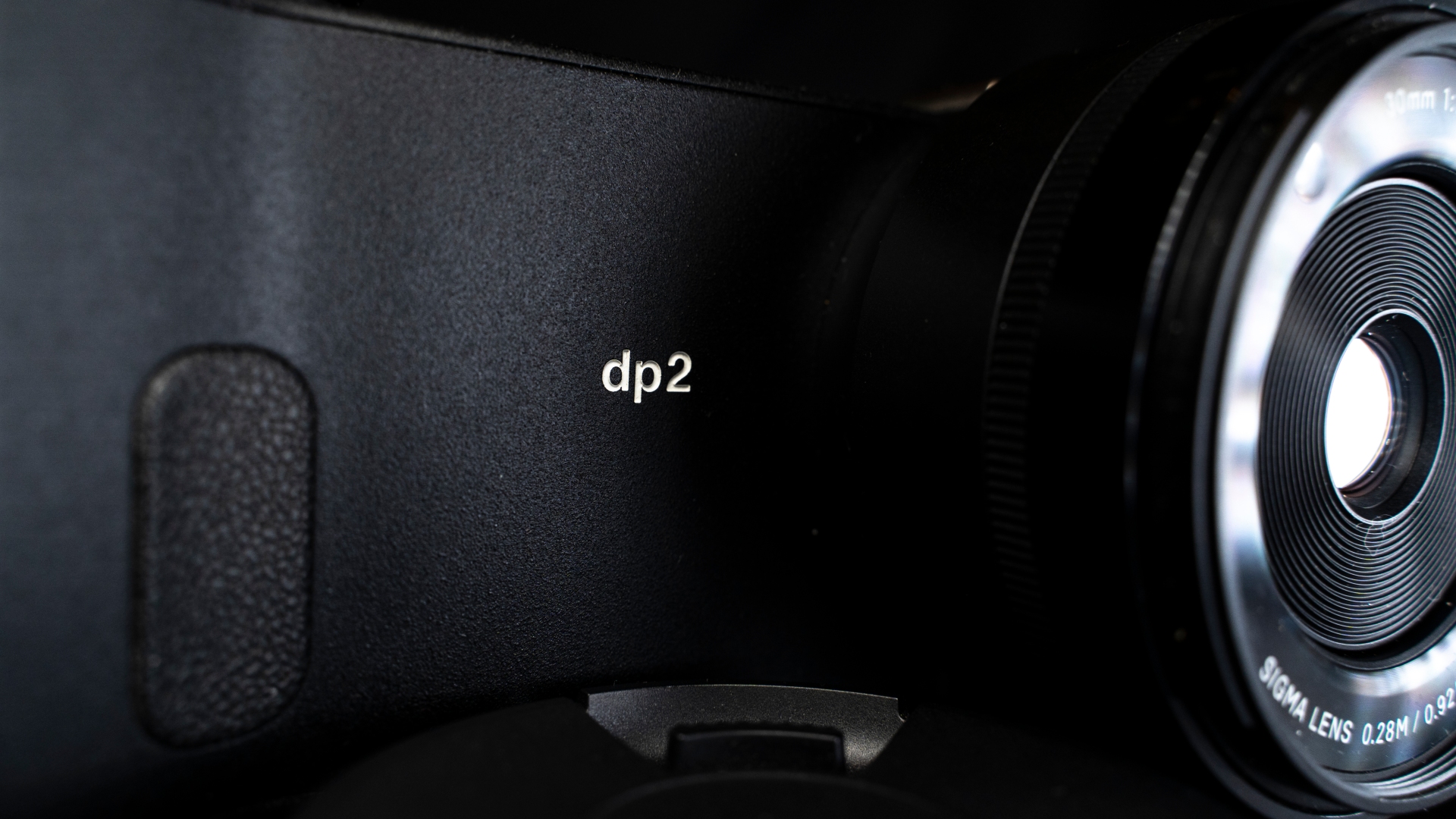 This blog is in no way intended to be a source of advice. You may scoff and that is ok. Not only is it ok, but it is understandable. I do not pretend for a moment that any of this makes sense… But it does make for a wonderful distraction. Different strokes for different folks. Just a bit of fun. Now on to a minor bit of heresy. Brace yourself.

My attachment to the oddball SIGMA dp2 Quattro is well documented in this space.

I have also raved about two other all in one cameras in this space. One is a film camera.

One is a digital camera.

…I had all three and found myself using the SIGMA dp2 Quattro instead of the other two so I sold the T2 and the X100S.

Despite its technical idiosyncrasies I enjoy the shooting experience and the resulting images more.

As compared to the Contax T2.

…that was meant to be tongue in cheek. But here is the thing. While I expected it to be good, the dp2 was every bit a match for the T2 for my purposes image quality wise.

Places, spaces, and events where I would have used the T2 before, like trips to my family home stead in rural NC and home going services as a photo therapy coping mechanism, for instance…

…I started using the dp2 instead.

Did not really think about it. It kind of just happened.

What was only obvious later on is that after years of regular use I had not used the T2 since that dp2 comparison. While there are key, obvious differences between the two technically and operationally they filled the same niche for me functionally.

Sidebar: There is also a practical consideration. If I am not using it I tend to sell precious cameras on. Especially expensive all electronic ones that will be beautiful bricks of greatly diminished value once they pack it in. Started being a bit more nervous and cautious with every use. The dp2 cost far less and is of a considerably newer vintage. Additionally, I also tend to sell on cameras I am not using regularly once they fall out of rotation. Let someone else make use of it rather than it becoming a shelf trophy.

As compared to the Fujifilm X100S.

Fujifilm. Thought this might be the one. The one that lasted. We have had our fun, and I tried so hard to make it work, but we always end up here. I have owned many Fujifilm cameras and I always end up trading them. What I like most about them is the film-like ergonomic sensation when I use them. But for me, it never quite mimicked the film experience enough image wise (I shoot RAW so the JPEG simulations are not as much of a benefit for me personally.) and I would let them go and move on to an actual film camera.

But I find the dp2 to be more film-like in actual use. The limitations, the resulting image, and a bit of not knowing exactly what you are going to get. Add on top of that the baked into the DNG RAW file color and monochrome profiles and crop ratios that make you commit like film cameras do and it is an easy choice for me. SIGMA dp2 Quattro all day.

There is also the image quality. The Fujifilm X100S’ X-Trans sensor is very good, but I like the results from the Foveon sensored dp2 more. Pure personal preference. Your mileage may vary. As a result, even though I picked up the X100S when it showed up at my local camera shop later, it was set aside not long after and I went back to the dp2.

But before I sum up let me be clear. I in no way intend to disparage either of these two cameras or any camera for that matter. I could get on just fine with nearly any camera if need be. At heart, I am brand agnostic, as well as format or sensor size, or any other comparison folks like to put out there. More power to them, but I am strictly in the “Whatever floats your boat.” camp for matters of no real consequence, and heated gear debates cause me to run for the hills. We are talking about cameras for Pete’s sake. Though written in the framework of a comparison this is more of a glimpse into the winnowing process of a person looking to suppress his inner Pokemon “Gotta catch ’em all” disposition rather than a “this is ‘better’ than that” exercise. They are all great cameras.

Thes three cameras have their similarities…

And then there is this. What I thought would be limitations are in a way advantageous. With a Foveon sensor there will be no:

You must be very intentional in your framing and focusing if you want a good result. Surely you could try and slow down with other cameras as well. But if available I quickly lean on these features. Those conventional cameras are great for capturing an image, but not necessarily the best for capturing the exact image I have in mind. There is a time and a place when swiftness is required. This is not the camera for those occasions and I am ok with that. All of this makes for a very pure stills capturing experience and I like it.

The party piece in my opinion. All of that slowing down jazz mentioned above would be meaningless if the resulting image was meh. Sure it comes down to personal preference, but I am quite smitten with the dp2’s image quality. It asks a lot of you, but when it hits it can create amazing results. Whether it be black and white images or color and while specs say 19MP there is so much detail that cropping is no issue at all. I go into detail regarding my thoughts on image quality in the linked review above, but here I will lean on the sample images below.

With images with plenty of detail for cropping later.

And again plenty of detail for cropping later.

This is not what I expected when I bought this camera if I am honest. Thought I would meet my obsession, be disappointed by it not reaching my lofty expectations based on image samples and that I would pivot back to something more practical like the X100S or the like. But to my surprise from the first simple sample image I took with it fresh out of the box…

…I was all in. So much so that not only did I keep it I also addressed the thought that a faster lens and viewfinder would be nice with another acquisition. This time new since, as much as makes no sense, the used price was the same.

Result? Same Foveon goodness and idiosyncrasies in a larger model with added features.

All that said these are not cameras for every occasion or photographer.

They are “I want an image that looks a certain way”, not “I just need the shot” cameras. They are not meant as a modern digital alternative. Things like a fleshed out third party lens and flash support, fast moving object focus acquisition, and high ISO performance are not on the table. But if you come at it from an analog perspective where shooting experience and resulting image quality are paramount these cameras really shine. My traditional digital ILS systems have their purpose and are marked safe. But these cameras have wreaked havoc on my all in one digital and film camera usage. I still use film. But I am just as likely to reach for one of these now depending on the circumstances when I am not looking for some film development therapy also.

To sum up. Not for everyone, but right up my alley.