Being smitten with the Contax G Boys I wanted more, but less. More of that Contax/Zeiss goodness, but in a smaller package. Decided on the T range. Ruled out the Contax T since it was MF only and the flash was not built in (Personal preference. Don’t come at me T fans.). Went for the Contax T2. Why not the Contax T3? Because I did not see a great gain for the extra cost and I was not as enamored with the aesthetics as the T2 (Again. Personal preference. Don’t come at me T3 fans.). Plus neither has a slidey door thing that I have already lost minutes potentially wearing out.

Google the camera and plenty of great websites will tell you the backstory and also gripe about how overpriced it is. In a logical sense, it is. But this is film photography in a digital age. A ridiculous conceit at its start. This model gained attention in recent years after being featured on the Tonight Show with one of the late night Jimmys by a rhymes with Carb-dash-ian so the prices picked up after that. Ian Wong does a great review which highlights this.

Don’t watch TV much so I found out about this newfound fame after I had already made my decision. I got my copy bargain grade from KEH.com.

It provides all the wonderfulness of the Gs while being very small, having fantastic AF and AE, very well done manual overrides, and doing quite well with the built-in flash. The only thing that I found lacking was that the top shutter speed was less at 1/500s as compared to the other two. Combined with no ability to use ND filters that meant no access to mid-day bokeh. No big really. Once I saw what this camera can do that concern melted away for me. So nearly as capable, but in a smaller and lighter package. Mission accomplished.

A few years on this camera has remained a consistently great performer. Not only that it accompanied me at a most emotional time when I traveled home to NY to pay my respects to my beloved Grandmother. It was one of three cameras that traveled with me. But this was the one used most. As expected it performed flawlessly and captured some of my favorite photos over that difficult week. 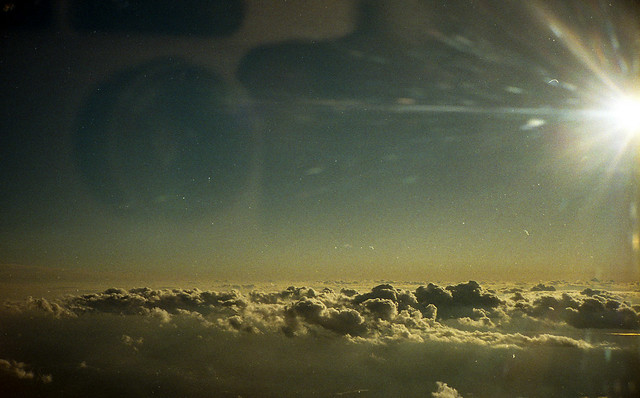 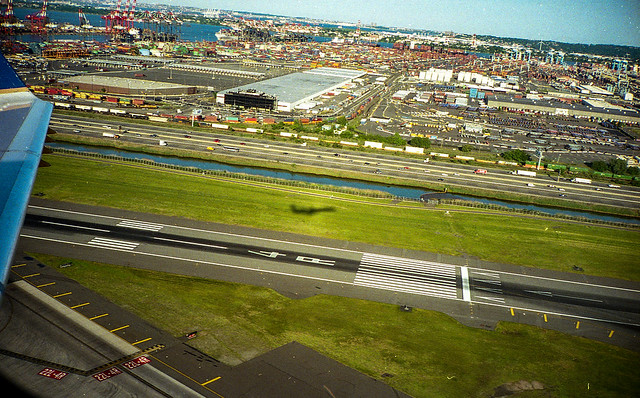 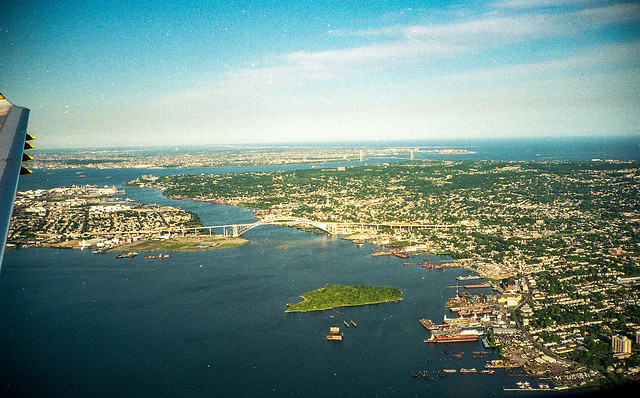 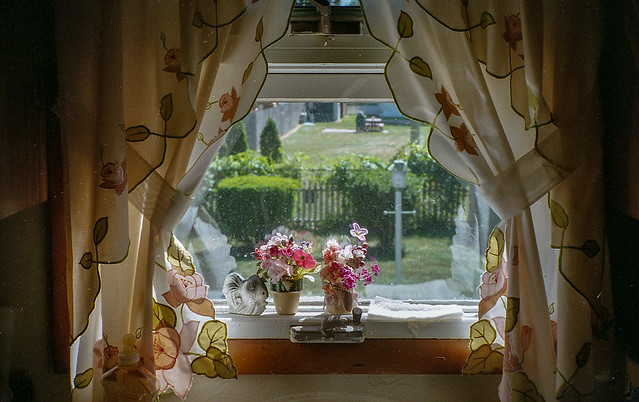 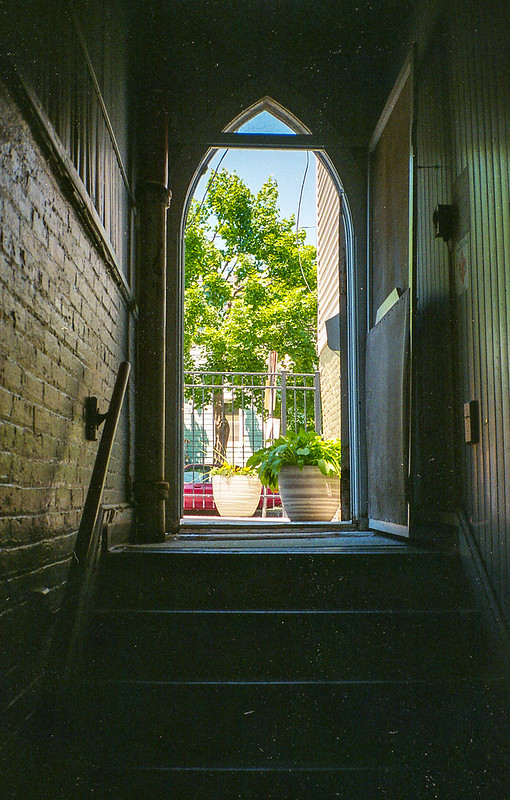 With its combination of stellar image quality, small size, consistency, and features this little camera sits atop all others.

I had recently developed a wandering eye. Ended up only reminding me how good the T2 was after a recent dance with another fixed lens high-end film camera, the Konica Hexar AF.

I was admittedly impressed after a test roll. So much so that I sought out my own copy. Unfortunately as outlined here that camera had issues and it went back. In that post I compared it to the Contax G1 because, in my opinion, it could not compete with the T2. Why is that? Welp…

Say what you will there is no hype here. This camera creates fantastic images. The Hexar is very good. But the T2 is better. 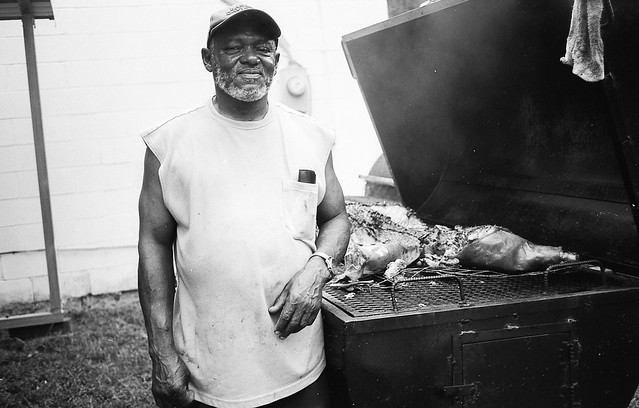 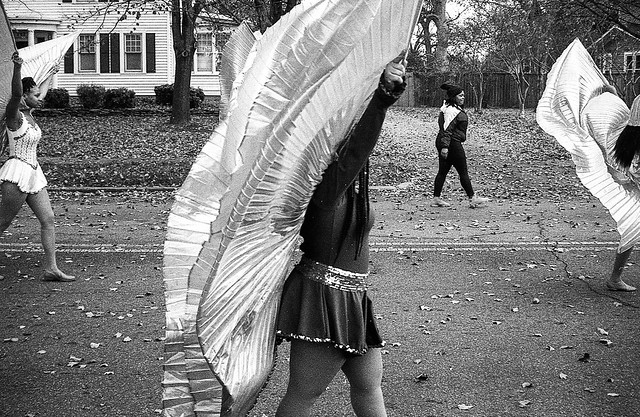 Not only is the Hexar already a larger camera but flash requires an external unit. I much prefer a built-in unit. And unlike most film cameras I have, it includes red-eye reduction double flash. It is great for fill flash outside in full sun. 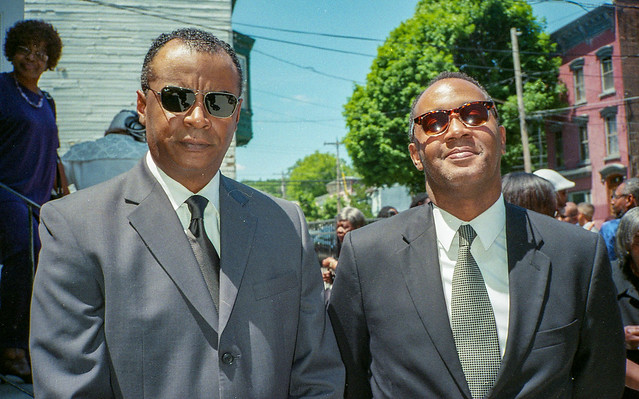 It is great used inside in low light conditions. 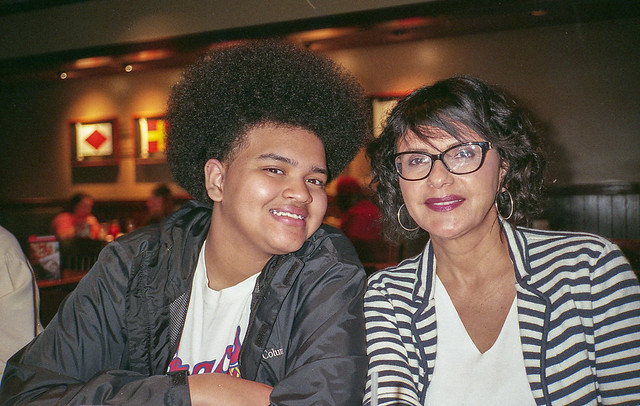 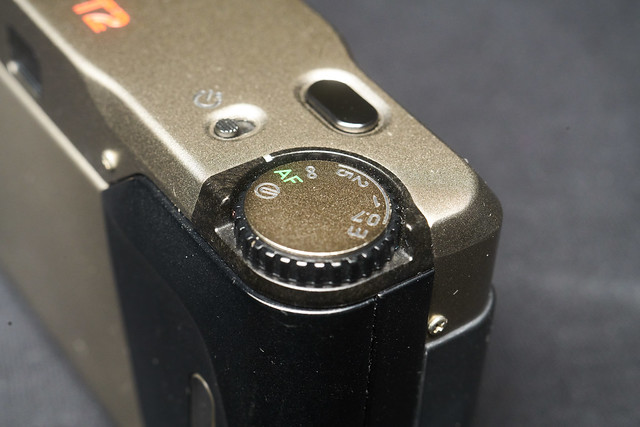 Half-press focus and recompose works flawlessly. Aperture can be manually set on the lens. 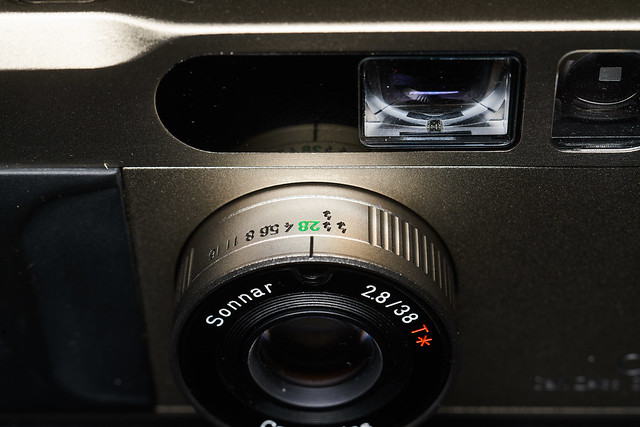 While shutter speeds cannot be selected directly you can control exposure by half-press lock or by using the exposure compensation dial. 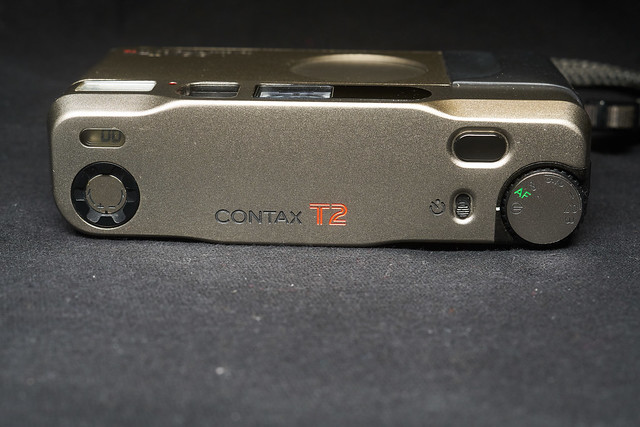 Far more straightforward than the Hexar.

I will let the images speak for themselves. 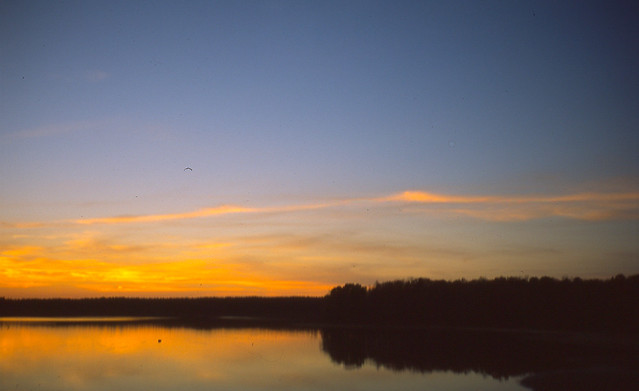 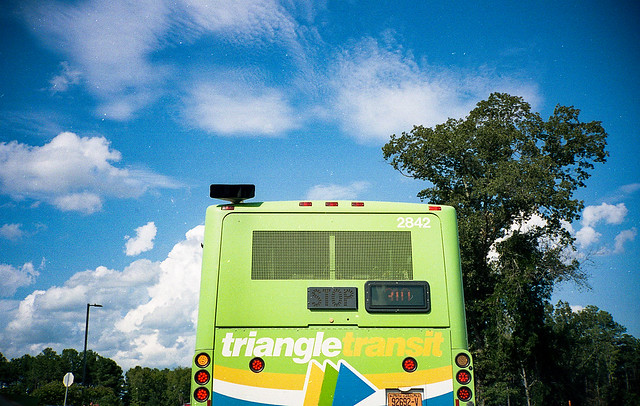 It just cannot be tripped up even in challenging conditions. 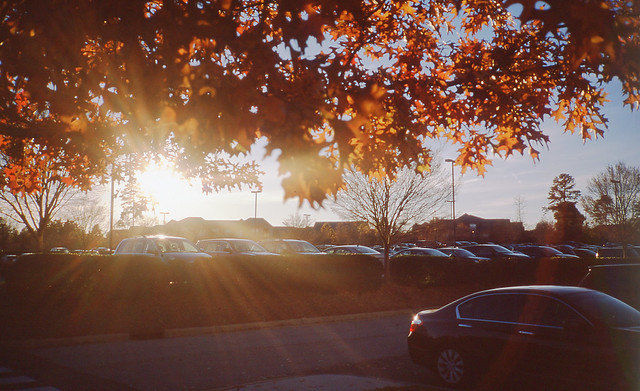 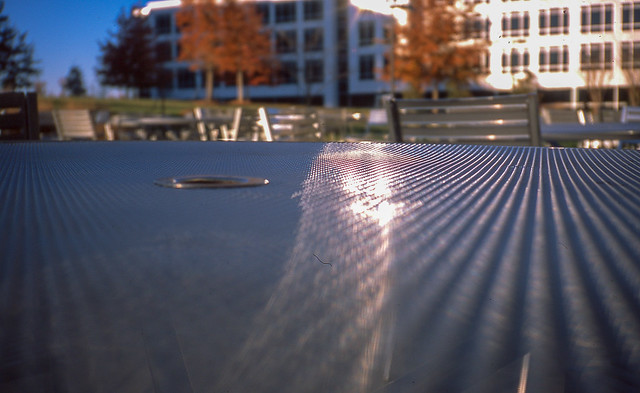 It is not all bad for the Hexar. It does have a brighter aperture at f/2. While the viewfinder lacks shutter speed or focus confirmation indicators it does have a larger viewfinder with dynamic parallax correction.

But otherwise, it is the Contax T2 all day long.

A few doors, taken w/ a new favorite lens, and a good book. Keeping it positive in a world filled with chaos. #sonyfe40mmf25g #sonya7c #atimebeforecrack
Oof. Ages ago. Came across this today. Loooooooong ago. I cannot say I recommend going straight from zip to do Colonie, NY to NCA&T directly. Went there following in the footsteps of my uncles. Lost my ever loving mind when I got there. Spent my 3 semesters at A&T majoring in trying to find the next event and/or party instead of Mechanical Engineering. Cherelle performed in our gym... Cherelle! EU also performed there. Everyone and their mama played Aggiefest. Almost cried at my first football game. Not because of football. I do not follow sports at all. Because I had never seen that many African Americans in one place doing their thing... ever. It was beautiful. And halftime?! Wakanda made real... An exceptional institution. All on me. My younger cousin survived the Colonie to A&T pipeline but I could not cut it. As I said I lost my mind so I retreated home to NY where I ended up graduating from SUNY Polytechnical Institute in zip to do Utica, NY. This photo was taken when we visited NC after my move back to NY where I ran into my freshman year roommate Reggie Hines and friends Todd Maurice Gaines and DCs own Matthew Whitlock. It was very good to see them again. Scott Hall is no more and I cannot say I miss it specifically. Did not work out for me at A&T, but it was the most fun 3 semesters of college by far.