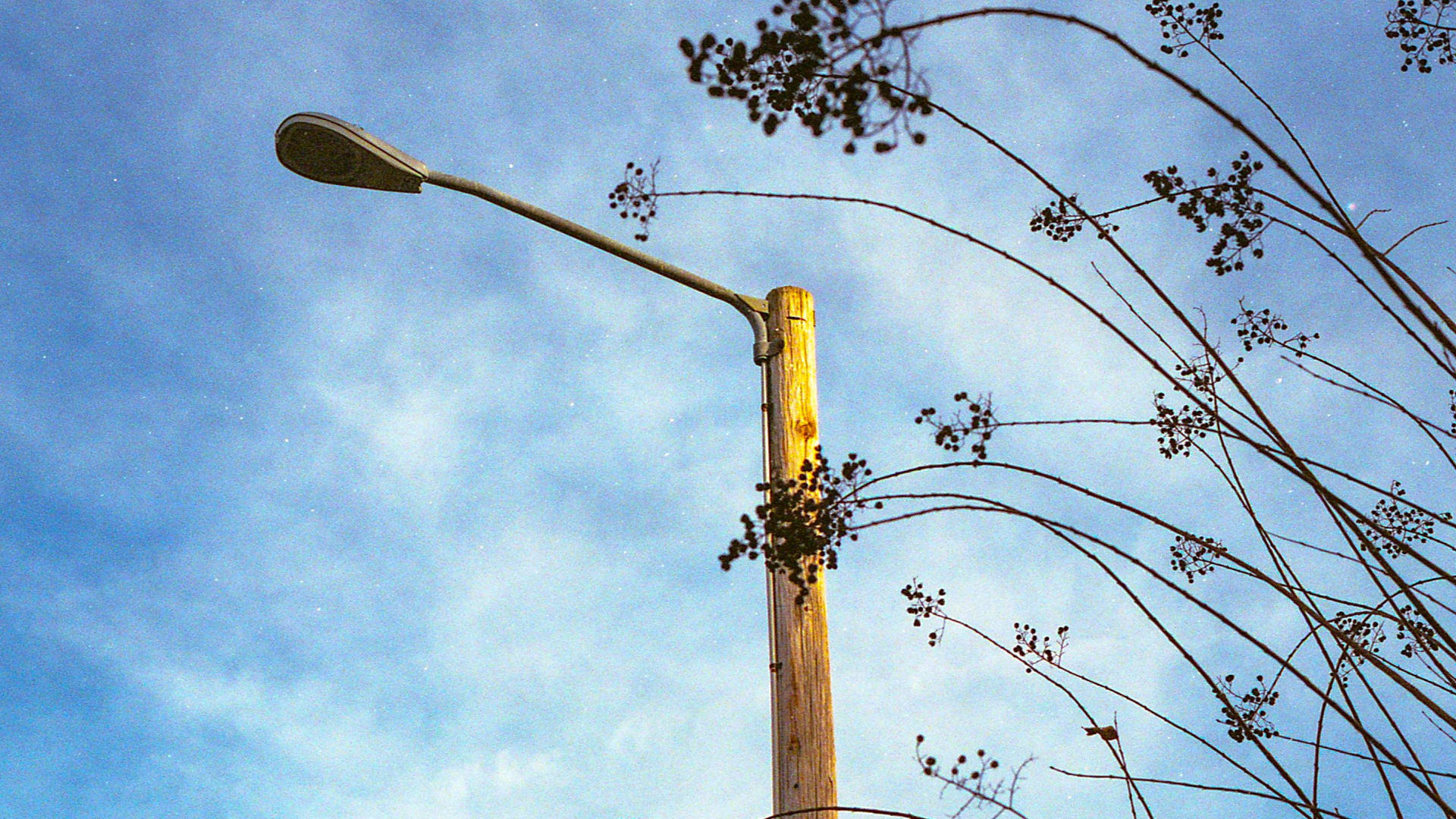 Had defended the AF performance of the G1 in the past, but this time I had not taken the extra bit of care required for this camera. In short, I pushed it. Shot into shadows. Shot at close distances. Did little to hold still in challenging situations. And… I paid the price with many misfocused exposures. Did this make me down on the camera? Not really. Bummed me out at first, but when I thought about it this was a case of user error. I had used a camera in a way that it was not intended to be used. As a point and shoot. These were conditions that would have been better suited for an insanely quick and competent film camera focuser like the far better than it has any business being Pentax *ist.

But a better camera? Hardly. As quick and competent as the unfortunately named *ist and perfectly fine associated Pentax lenses are the G1 and 45mm Zeiss Planar (Or any G Zeiss lens for that matter.) are in a whole other league. Here are my personal favorite G Zeiss Planar 45mm f/2 photos.

So after some thought, I acknowledged this was a “Wrong tool for the given task.” affair. The G1 is a camera meant more for special occasions where great care will be taken like a recent wedding shoot.

Barely a misfocused frame in the lot. Lesson learned. Onward.

On to the film. Fujifilm Superia X-Tra 400 this day.

Here are the frames that survived my hubris. Some are still out of focus, but I like them.

Last two frames Taken by Katherine to complete the roll (A big thank you.) at SE Camera so Wilson could develop the roll.

Next time I will make sure to take better care.