Well, this has all brought fruits that were expected along with some that were not. Expected the lens to work well with both the Sony FE mount with the MC11 adapter and the native mount SIGMA sd Quattro. Will write posts about the expected outcomes with these pairings. But there were some surprises also. This is my first post in the surprise column.

Now I fully expected this would happen. I knew SIGMA made SA mount film cameras. And since they existed I fully expected one would be in my future. In a bit of good fortune, I found one at KEH quite quickly. Soon after receiving the camera I headed out to my local camera shop for a bit of show and tell, two batteries, and a couple rolls of Ilford HP5. Fired it up half expecting it not to work, but once it had batteries a quick test confirmed that everything worked as I had hoped. Loaded a roll of HP5 and here are the first two test shots.

All seemed to be going well so far. Exposures shown made sense. Shutter fired with confidence. Filmed seemed to advance. But has it actually been successful? Took another shot at home that felt good,…

…but then chose to head out to my favorite film roll burning test location. Duke Gardens. Below I give you the balance of the roll save one (one!) user error fueled AF miss and another blurry shot, again owing to user error, taken in low light with less than a steady hand.

One of the first things I encountered at Duke Gardens was an amazing wedding shoot. Stills, video, and a drone were employed. Very impressive.

Here are the remaining shots from my lap.

Well, that about wraps things up for now. Quite a few SIGMA posts will follow. This camera is amazing. Definitely will write a SIGMA SA-7N This Old Camera post. Will write more and share product shots then, but for now here are my first thoughts if not quick ones.

While the topic of an earlier post this lens also deserves a full-on review. If things continue as is it is on track to being the best lens I have ever owned. Thoughts on it.

Well, there are other SIGMA surprises, but that is it for now. 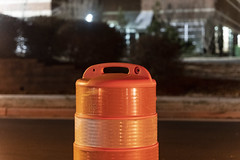 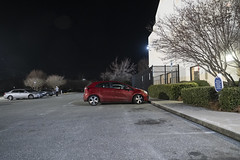 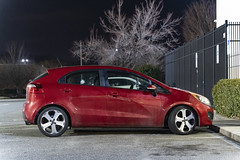 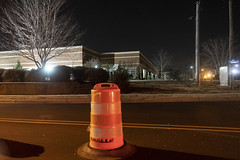