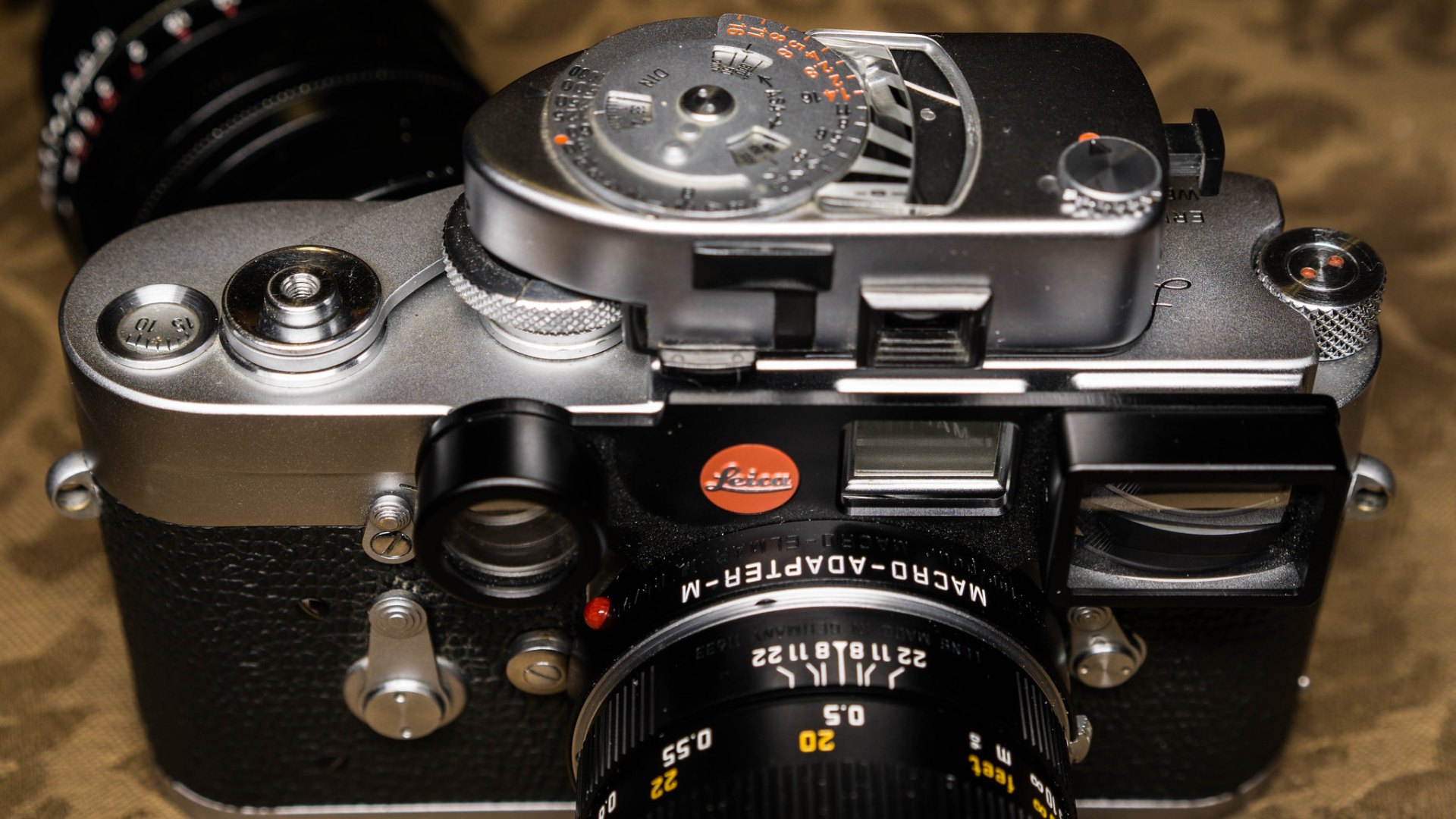 Let me get this out of the way before I begin. I want a digital Leica… Badly. M Mount only please. Tried a Q…

…and it was great. But in the end an AF Leica? Not what I want from a Leica.

No. My inner camera gear head wants a proper digital rangefinder. That would be my inner Dad talking.

Inner Mom (battle cry “Never Pay Retail!”) is not having it.

As good as Leica lenses?

Of course not. But more than good enough for my purposes. I have a mess of M Mount lenses. Logical? Perhaps not. But…

What do I want? For someone to pull a Voigtlander or 7Artisans on the camera side. Like I said I really want a Leica M Mount digital camera. On the film side I worked my way through an M, a Bessa R2, and landed on a CL. There are options.

But I personally cannot justify the digital price of entry. Oh how I have tried. But no.

(Leica adherents look away. Nothing to see here until after the bullets.) So for now I make do with what can be argued is an as good of a solution which is full-frame mirrorless. Perks:

But both adapted AF and MF feel somewhat lacking when compared to the MF rangefinder experience just like I mentioned with the Leica Q above.

I would love to have that digital rangefinder experience. But on the digital side Leica has the market on lock down with M mount line. Excellent cameras. Built like tanks. I want one. I definitely want one.

Leica released a 40MP beast recently, the Leica M10-R. An awesome camera. Would love to have any of the M-10 line. But running at about $8,000 and up I would also be tempted by the least expensive medium format camera bodies (GFX50R comparison. Lens and body currently on sale for more than $3,000 less is hard for me to ignore, but still not a rangefinder.).

The lack of a screen does not bother me. Leica sells a screenless M Mount themselves. Not bothered by the low MP count. I had a Maxxum 7D that did just fine with its 6MP sensor. No SD card. No problem really. With the lack of a screen this adds to the film feel with digital thing. So what is the problem? The $3,000 asking price is not completely surprising. But I do have issue when that asking price includes an APS-C sensor. That is one concession I am not willing to make. I would really prefer a full-frame sensor. Add to this the queasiness I have spending money on such a new project and this is a no. Intriguing and I will be watching it closely, but for not it is a no.

If I could make peace with an APS-C M Mount I would first consider a Leica M8. At about $1,800 with screen, card slot, etc. it seems quite reasonable in comparison.

Though a full frame this may not be possible for Pixii surely there is another company that could step in and pull a Voigtlander, Zeiss, Konica Hexar RF like digital knock off.

Imagine that. A digital Hexar or Zeiss M Mount…. Well Zenit took a swing at it.

Also interested me because me a bit because I happen to own a Zenit E SLR (Notably not a reangefinder). But the Zenit M is essentially a rebranded M at nearly M pricing ($7,000) so while it is neat it makes no sense to me. I would buy a Leica first.

I would rather see a major brand make their own variant. With so few moving parts and electronics other than the rangefinder focus mechanism I would think this would be an easy ask. Here is my dream spec list.

If Sony and others can make a full bells and whistles camera with AF, IBIS, etcetera this should be a no brainer. As much as I want that digital rangefinder I am able to get on quite well with mirrorless alternatives.

I may be alone, but if a more affordable option were available I would buy it.