First off I never intended to shoot weddings.

I take photos because I love to take photos for too many reasons to list here. I do not mind the occasional portrait or event shoots. I enjoy pro bono photo work for a good cause or to help a friend. Weddings are different. Huge expectations are automatically attached on one of the most special/stressful days of people’s lives. Had safeguards for weddings though.

Weddings are way too much work with too high expectations to take lightly or eat costs.

Then there is Ed. 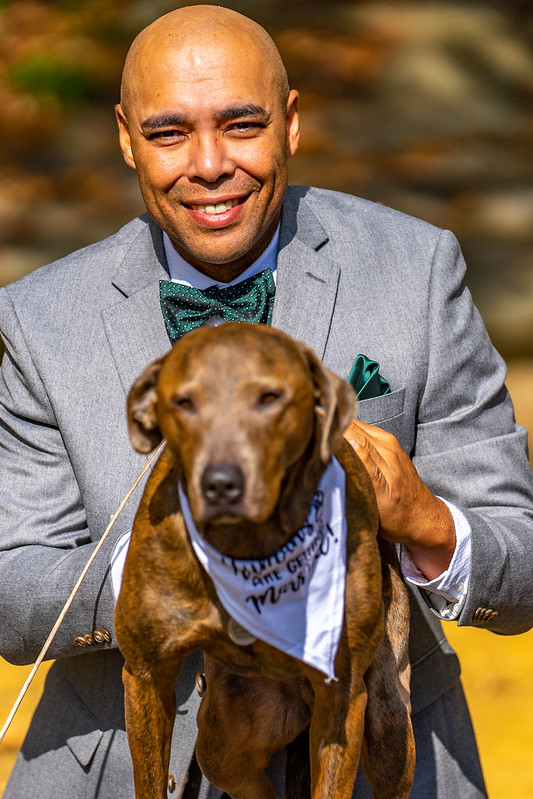 Ed started work at my job the same week as I transitioned to the team he was hired to.

Sat us next to each other and we hit it off right off the bat. In short order we became very good friends.

Fast forward a few years and he asked me to photograph his daughter’s wedding. He then hit me with a two-part Ed tactic.

Dang it Ed. So now I am shooting a wedding.

And so now here we go. Overkill is my normal state. I once brought a Mamiya RZ67 (Which I once dubbed cinder block to my Hasselblad brick.) on a monopod…

…to an indoor trampoline park birthday party and it was not even my kid’s party. I had a ball. Especially fun was how folks ducked out of the way like it was a giant video camera. Fun shots.

Also, there was the time I tasked myself with capturing family reunion honorees. Could have used any number of digital and film cameras including a Pentax K-1 I had recently acquired when I was on a Pentax bender… 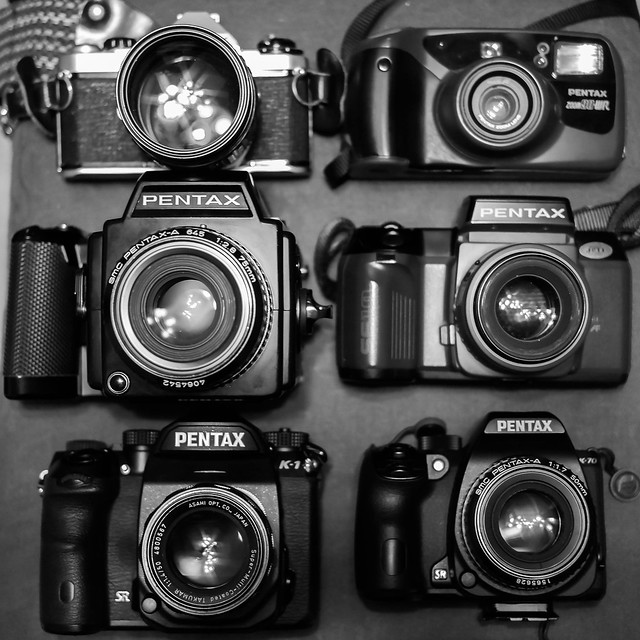 …but instead, I bought and thoroughly practiced with a simple constant 3 light setup to use with a Hasselblad 501c. 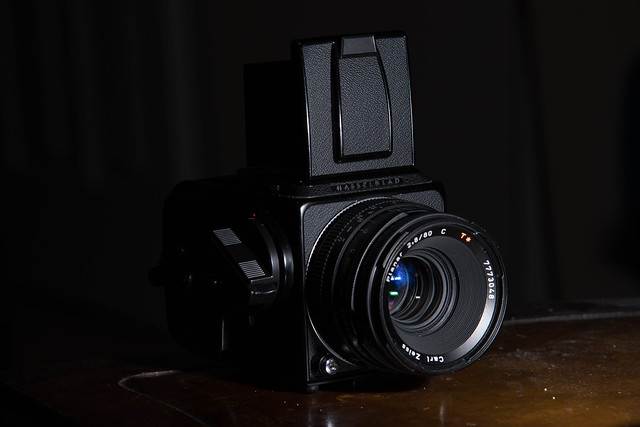 Years later I am glad I did. Two of the five honorees are no longer with us. One lost was my dearly departed grandmother. 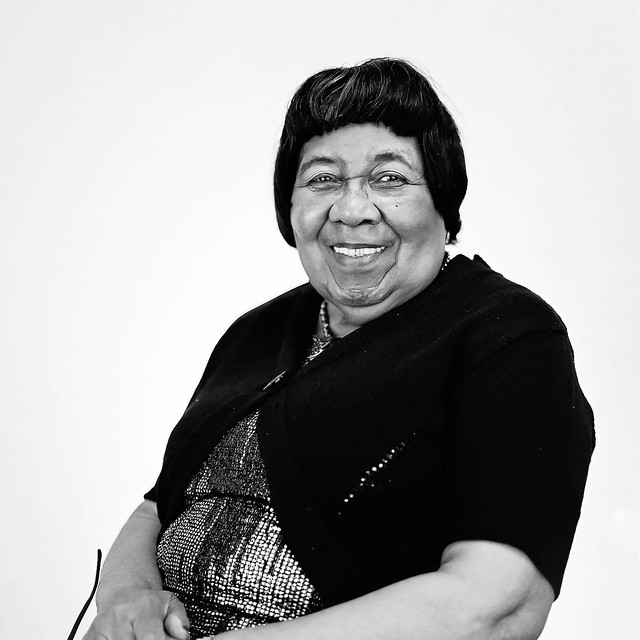 In retrospect, I am glad I overdid it. This picture provided me comfort at a time when I really needed it reminding me of the importance of capturing special moments.

Add a friend entrusting me with his daughter’s day and saying “I trust you” means I will be more OCD than usual with this.

Who: A wonderful young lady that I have been hearing about for years and her fiancee.

Expectations: A few formal photos, but they did not want it to be too structured. Mostly candid and journalistic. The bride did not want anything too stuffy or pose-y.

What did I do to prepare?

Check the weather and timing. 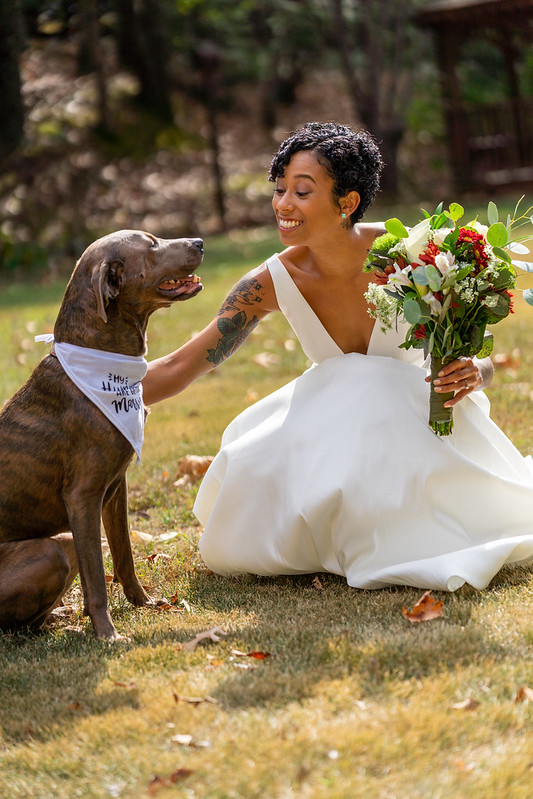 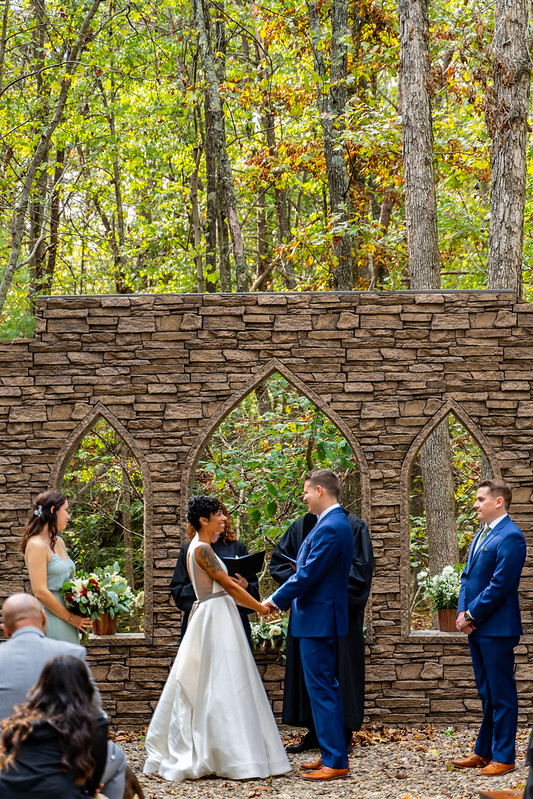 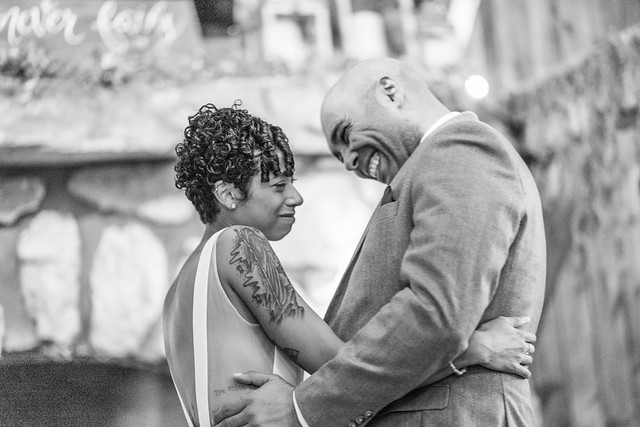 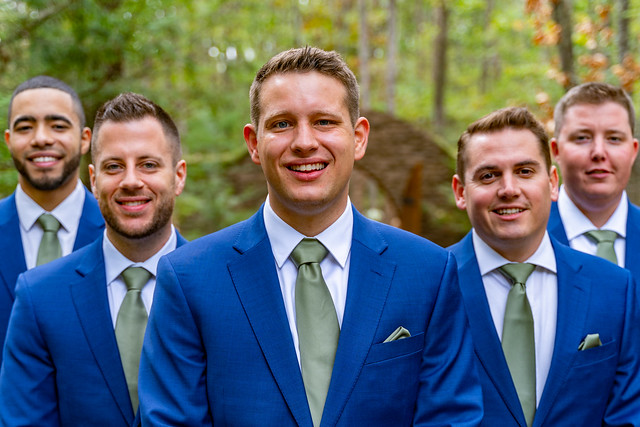 Black and White is your friend.

20 Replies to “Reflecting back on my first wedding shoot.”