How quickly things can change.

Up until the acquisition of the precious (since replaced by the smaller, lighter precious) that title had been held by the Sony FE 85mm f/1.8. Had a good long run too. And deservedly so. The lens had not turned a foot (or element?) wrong. Sharp, fast to focus, so on and so forth as described in my initial review. Plus it performed oh so well on a recent wedding shoot providing some of my favorite images from the day. 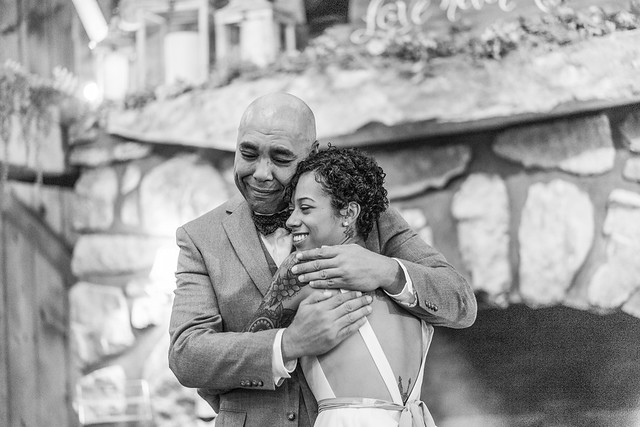 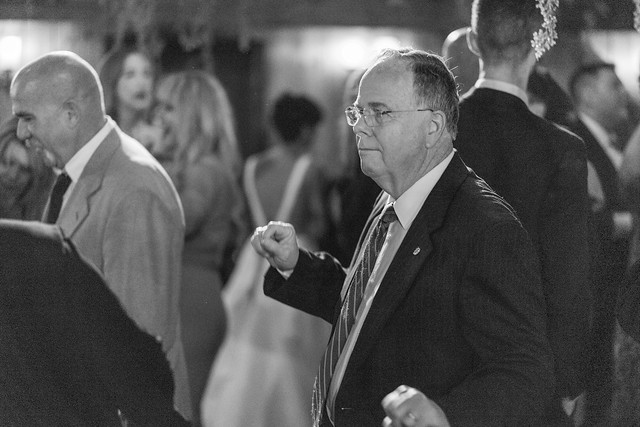 Sidebar: This was not the only new to the market AF FE 85mm lens. Viltrox also released an f/1.8 I have heard good things about. But it has the same spec as the Sony I already have so I may as well stay put with the Sony.

Fstoppers posted a great non-scientific (my favorite type) comparison between the Sony G Master and the Rokinon/Samyang. At the time I was happy with my Sony 85mm f/1.8 and was just curious how the Rokinon/Samyang would fare against the similarly spec’d and much larger/more expensive G Master. The Rokinon/Samyang fared well which left me to comment/muse jokingly at the time.

Well, that “joke” about buying both the Sony f/1.8 and Rokinon/Samyang and still not spending as much as the G Master seeded itself in my psyche and I could not shake it. Ok. So my own gear OCD is really to blame, but what fun is that?

Spinal Tap has one of my all-time favorite (and popular) gags where an amp is deemed superior because it goes to 11.

I have loved Sony’s cameras since the A7II. But even as AF lens offerings grew they were often mediocre and affordable (with exceptions like the 85mm f/1.8 and the far better than it has any business being 28-70mm kit zoom) or excellent, large, and expensive. Large glass makes little sense with such diminutive camera bodies. Defeats a main argument for mirrorless. Compactness. Tamron and Rokinon/Samyang have really stepped up their game and have been offering fantastic, affordable, light, and reasonably sized glass. 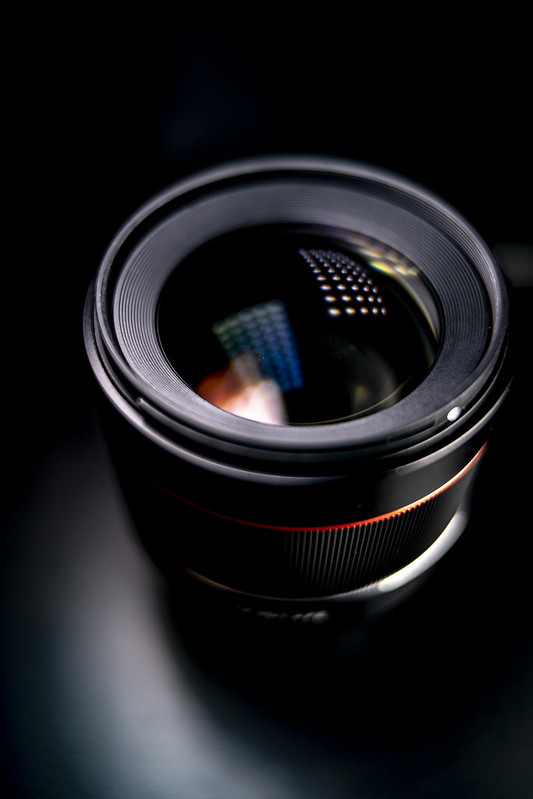 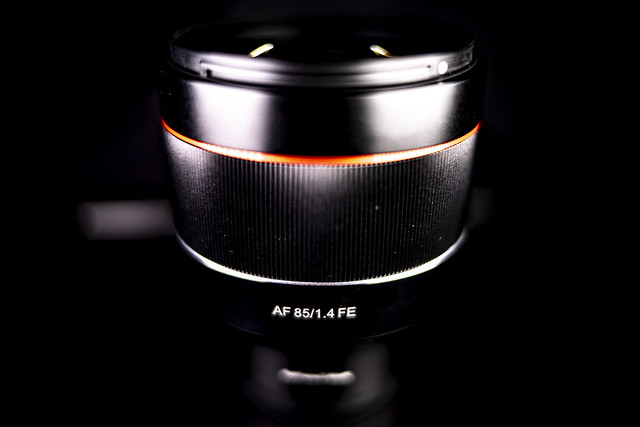 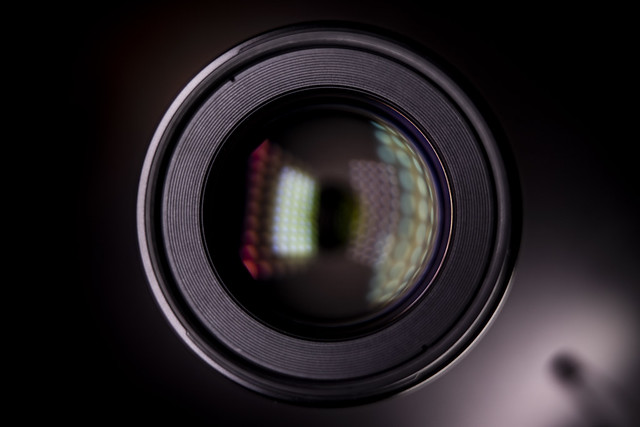 The Rokinon/Samyang impressed right out the box. It was even better after upgrading the firmware to version 4 with the (must have if you own Rokinon/Samyang AF Sony glass) lens station. 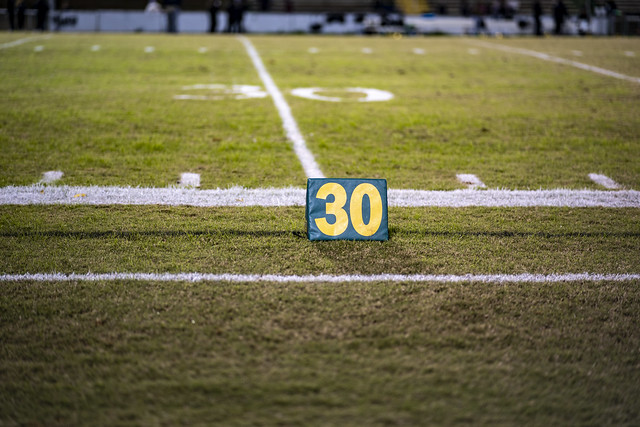 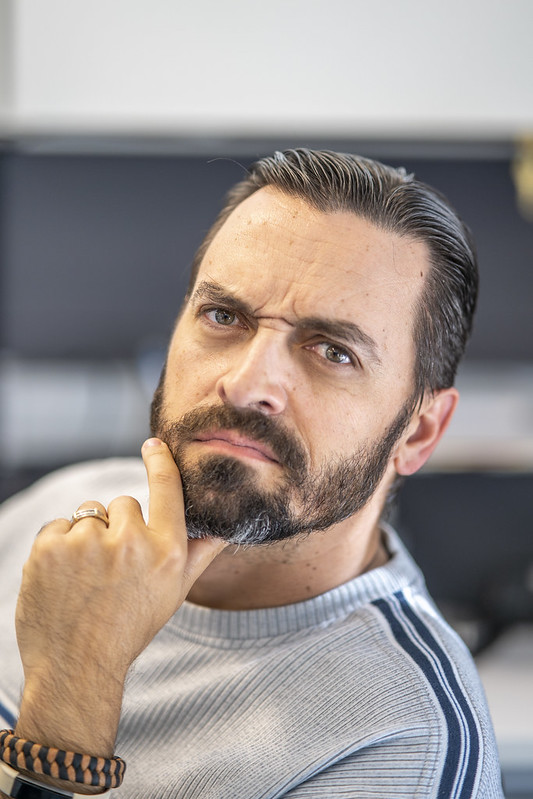 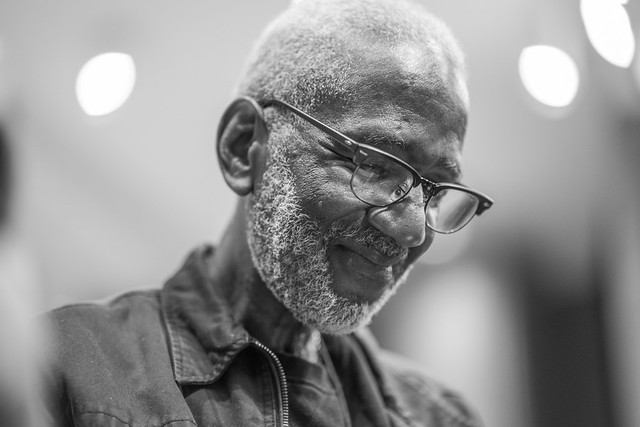 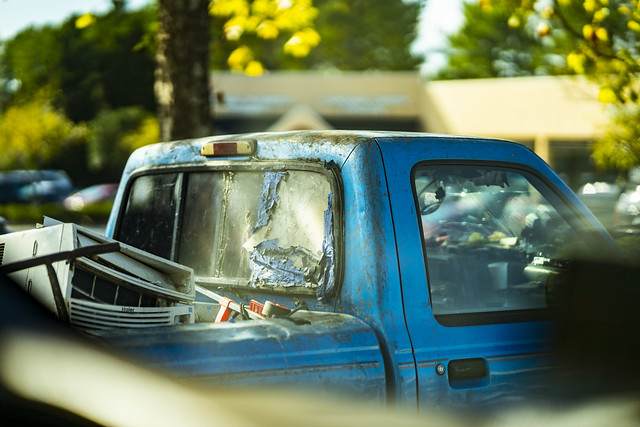 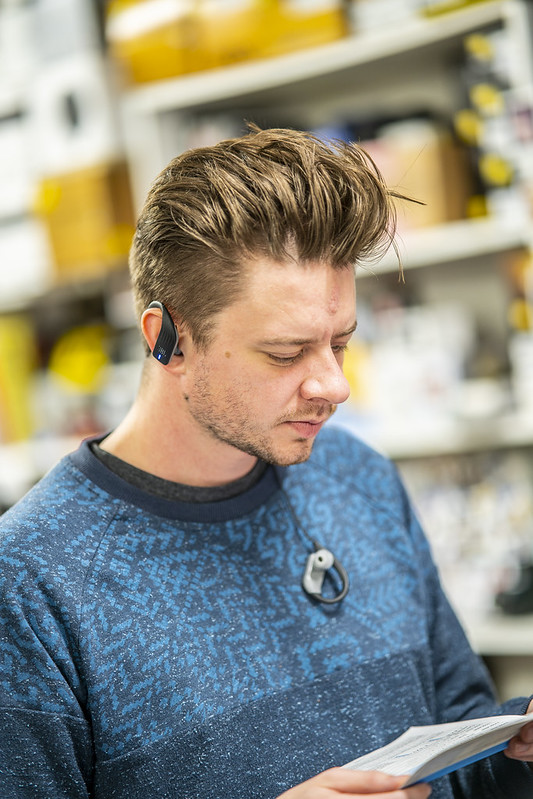 So you know what that means. A wildly unscientific comparison!

Now the photos. First up will be Sony shots followed by Rokinon/Samyang. 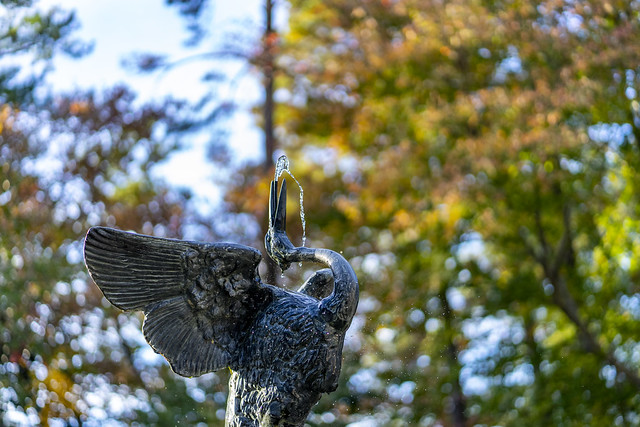 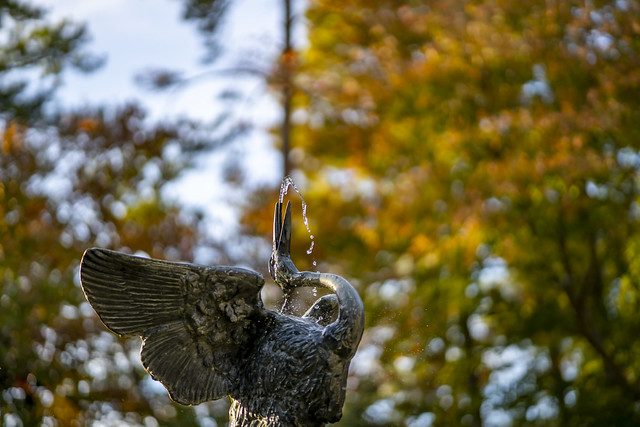 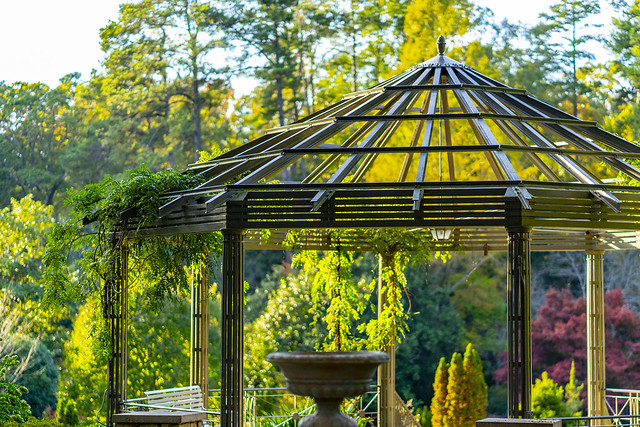 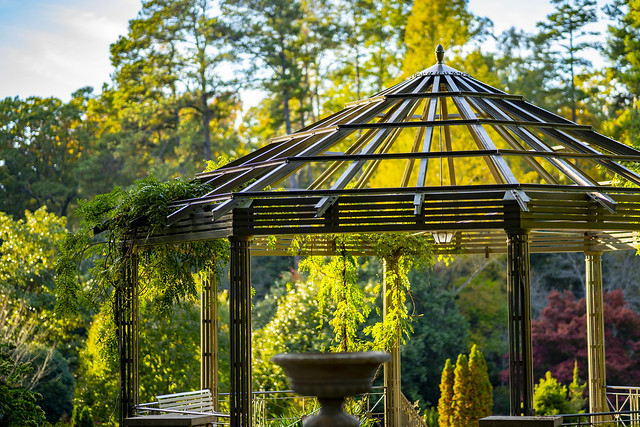 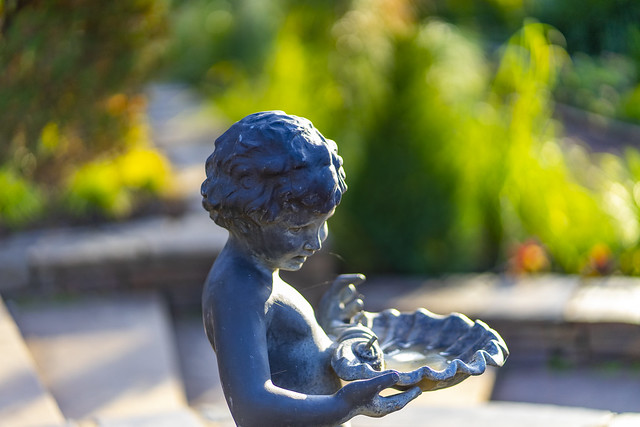 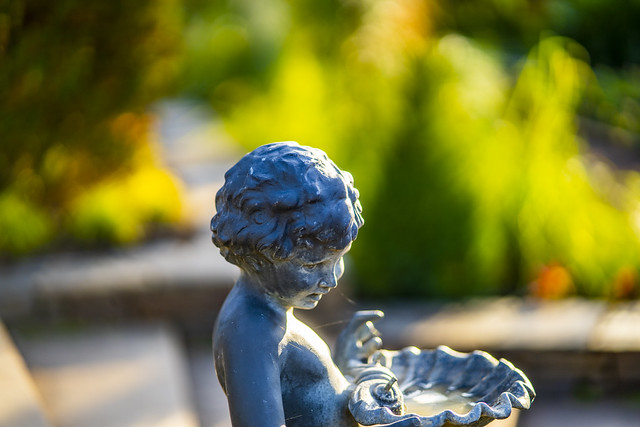 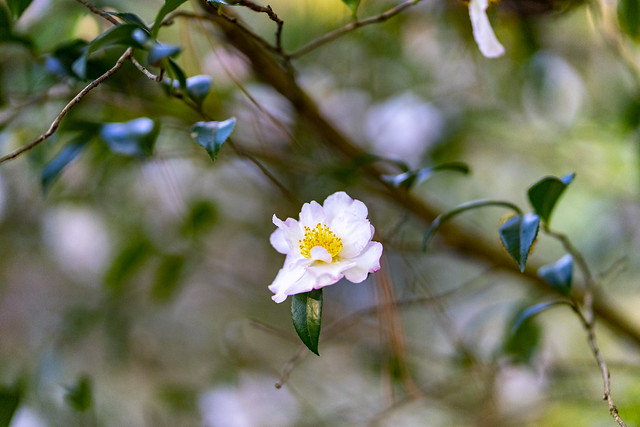 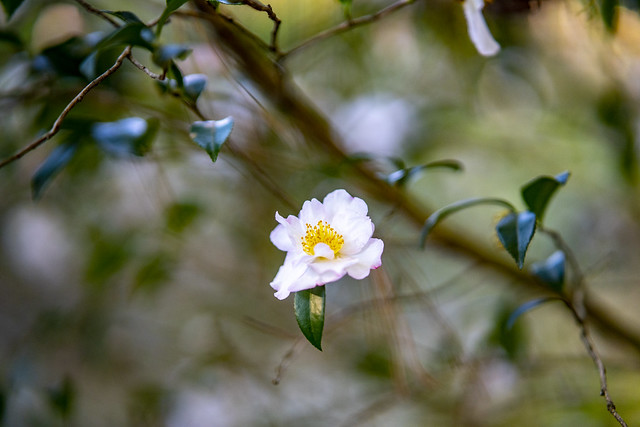 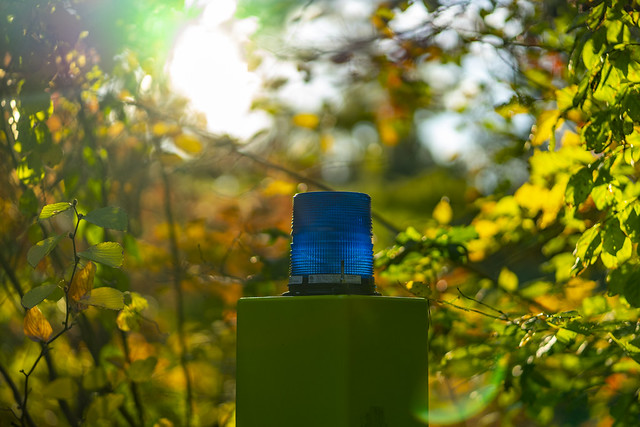 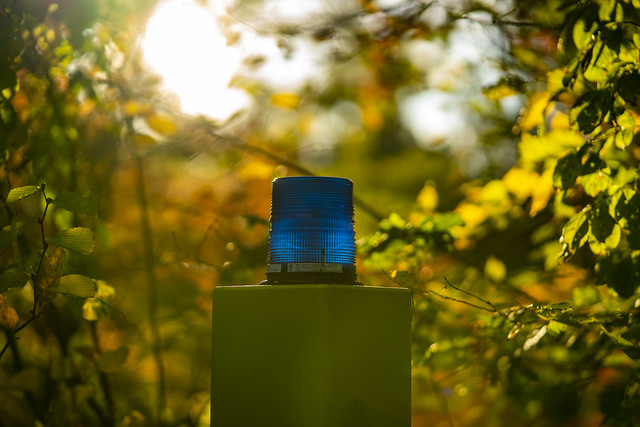 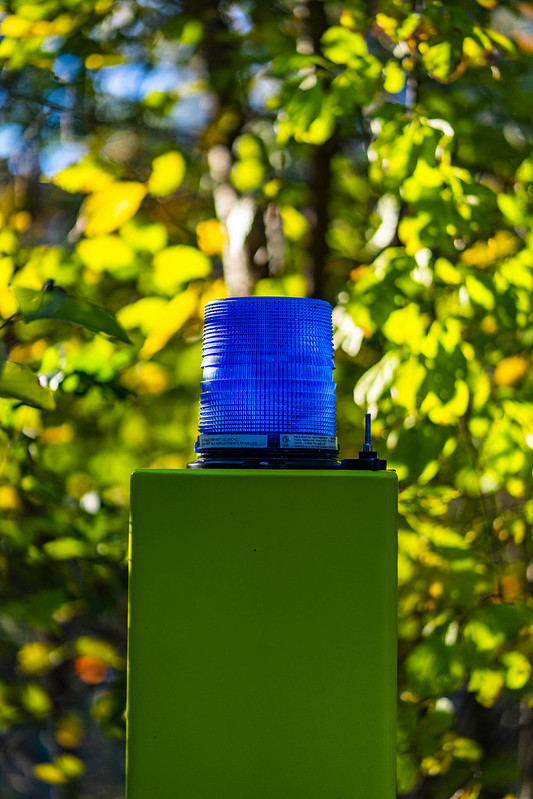 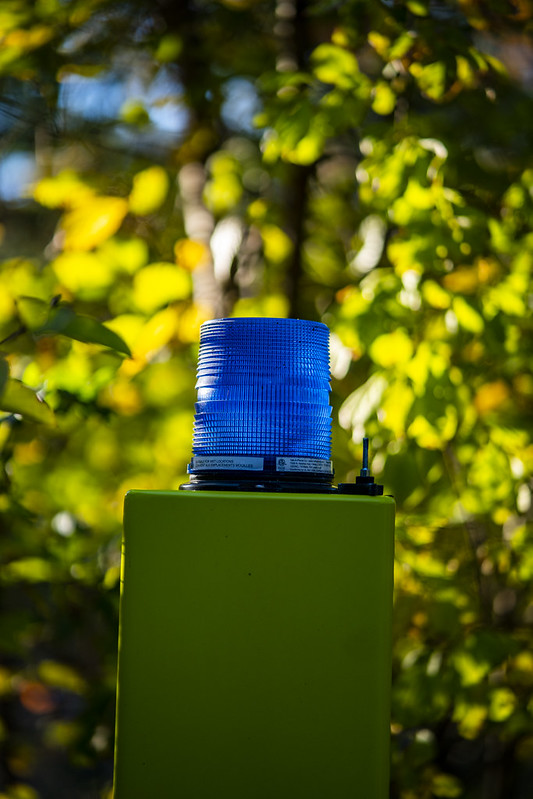 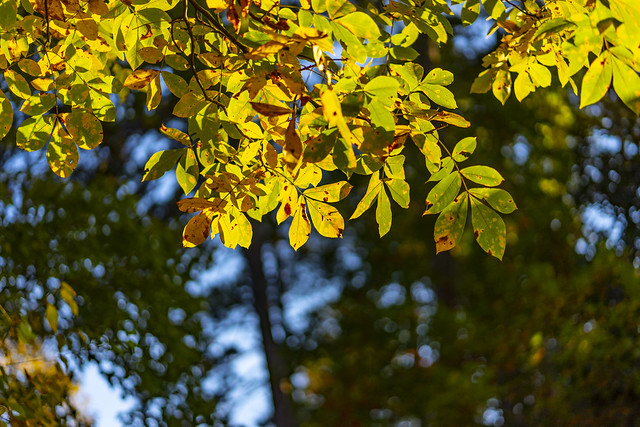 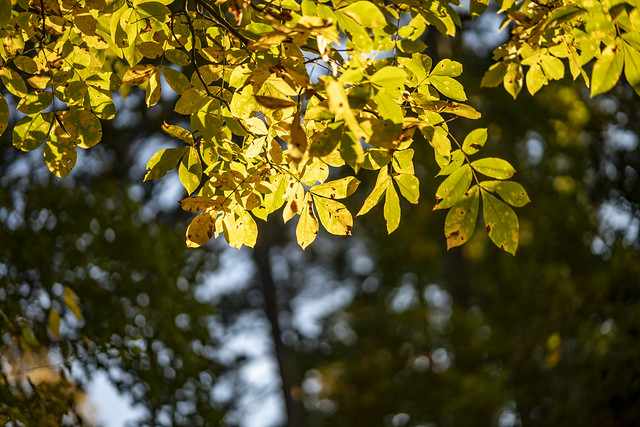 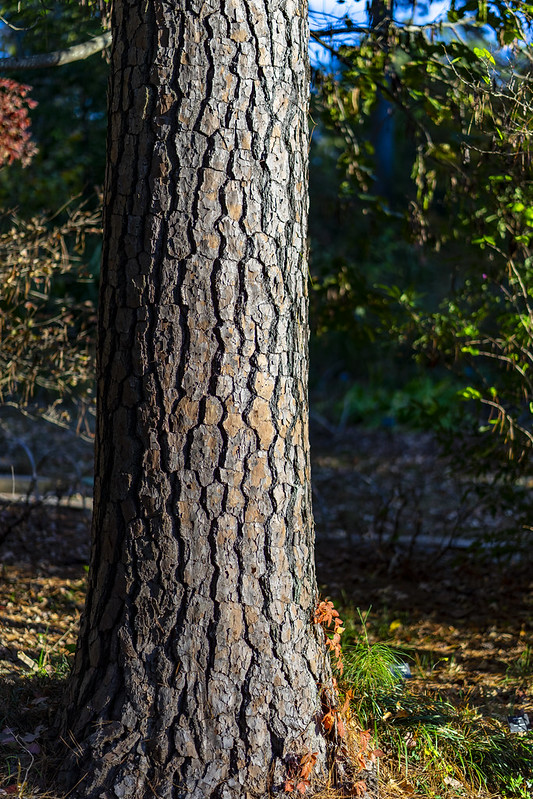 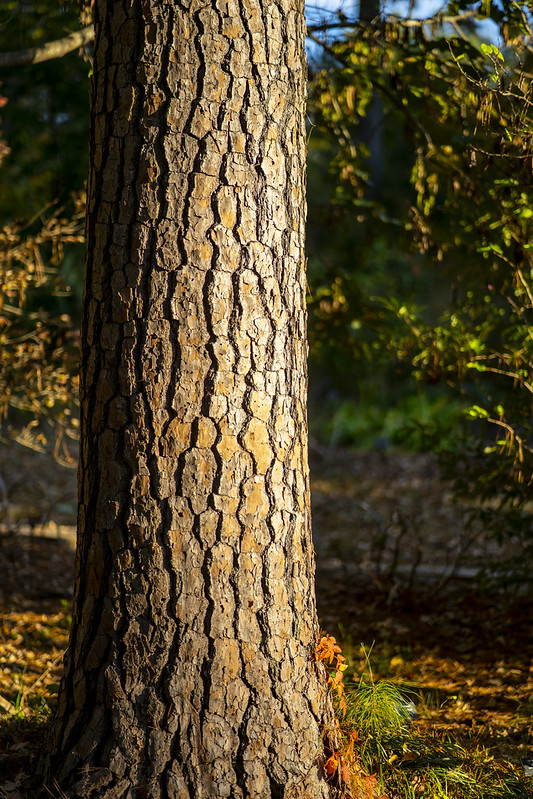 The rest are posted in this gallery. My thoughts.

What the Sony does better.

What the Rokinon/Samyang does better.

Expected a fun lens, but not a better one.

I had originally planned to keep the Sony in my bag as the more sensible low light and video lens until the comparison above. Using the lenses back to back for the first time I realize that the difference in real-world performance between the two is nearly nonexistent. Add to that the better colors and better flare control and it makes for an easy decision. Rokinon/Samyang for the win.

Here is an ongoing album.

I have not decided fully yet, but it is looking like I will just be keeping the Rokinon/Samyang. (Update: Traded the Sony not long after writing this post.)