Updated: First two test rolls scanned and notes are provided below in italics based on the results.

This is a first thoughts post and I have a lot of them.

Recently went on a 7Artisans M mount bender (exhibits A, B, and C). I like them all so much that, as much as I tried to fight it, I was drawn to purchase an M mount film body again. (Makes no sense, but if you are looking for photography to make sense you are likely not doing it right.) After much obsessive research, I settled on trying out a Leica CL.

But those other voices… The internets will let you down sometimes. Took a moment for me to realize that the shortcomings listed by the internets did not apply to me. 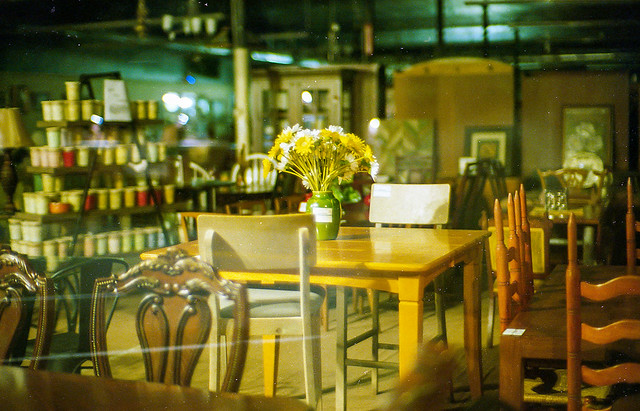 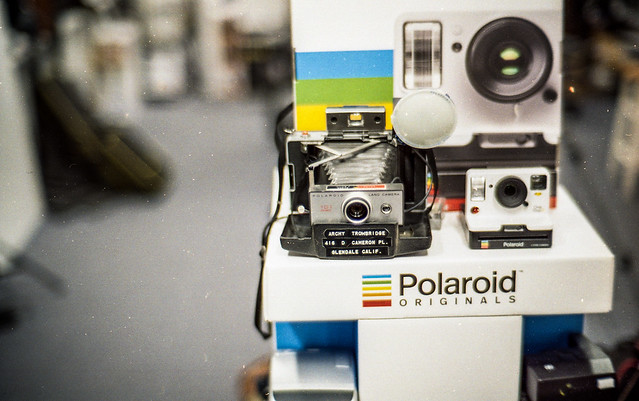 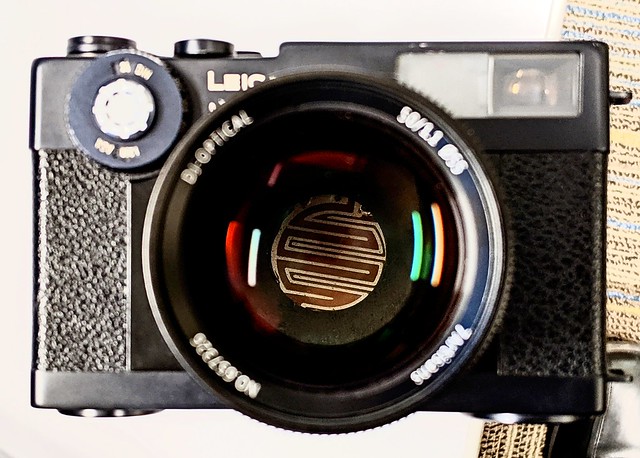 And it does not stop there. Leica M adherents look away now. Nothing to see here.

Because… (Swivels head around checking for Leica M adherents within earshot.) Psst… I really like the Leica CL. I mean a lot. Come closer… So far more than the.. (Checks over shoulder again.) …the M3 I had. And I really liked that camera. Could say I loved the M3. Why did I sell it, then? Fair question. My inner budget-minded self (one of the voices) has great issues. That voice views a camera body as a shutter equipped light-proof appliance to hold a lens the proper distance from the film plane. It does not give one whit about heritage and could not make sense of a non-internal-metered 35mm body for such a princely sum. (Easily swooned by non-metered medium format bodies, however.) All the poetic “look and feel” prose in the world offered will not sway it. After the Leitz M pixie dust fog cleared I agreed.

But there’s more. The CL has perks in my book. 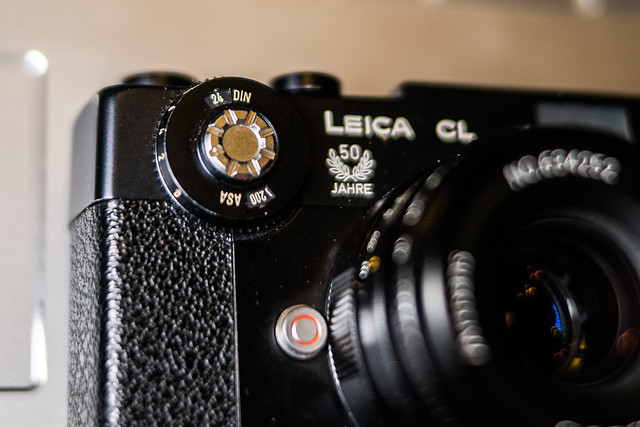 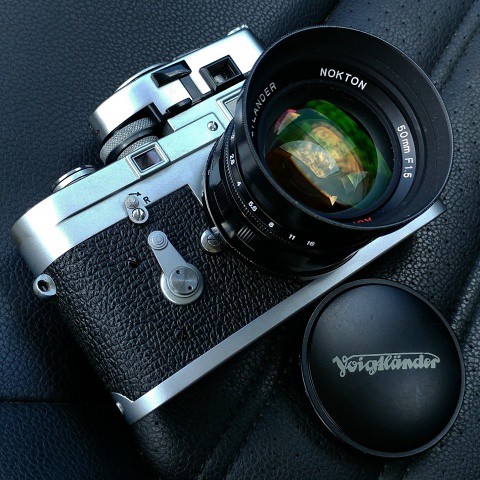 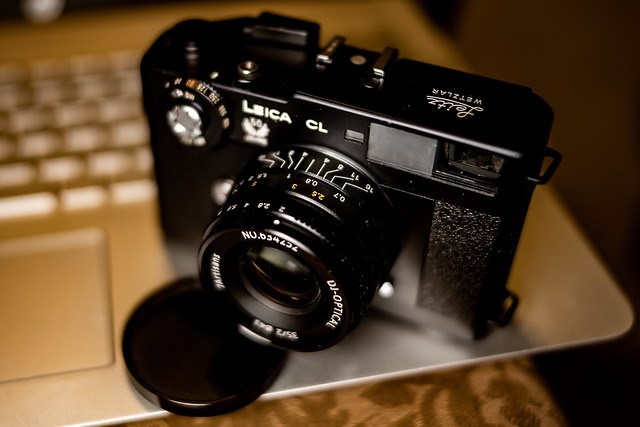 Yahtzee. Jenga. So on and so forth.

Now, look. I have nothing against Leica M bodies. Just wished they cost less, but that is not reality. If you have got it like that then like Zero Mostel said in the (original and only one I acknowledge) Producers, “…baby when you’ve got it! Flaunt it! Flaunt it!”

I sincerely mean that. If I had it like that I would do the same… Maybe. I really love a good deal. Bang for buck is my first consideration always. I am a guy that could technically pay more for a vehicle but takes great delight in daily driving a Trooper surplus Charger bought for peanuts. 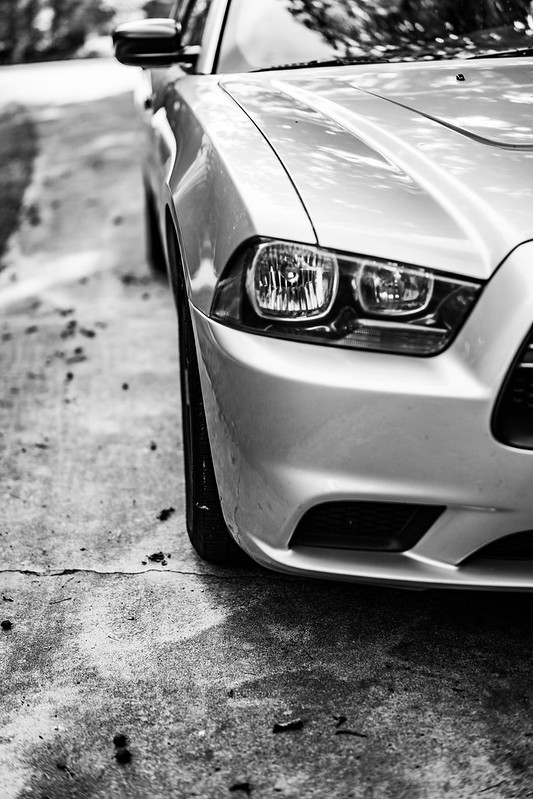 Would rather it over any fancy pants and reasonably priced civilian variant or other escalating aspirational four-wheeled conveyances. My Dadmobile is more than good enough for the task at hand and looks good doing it. The same applies here. 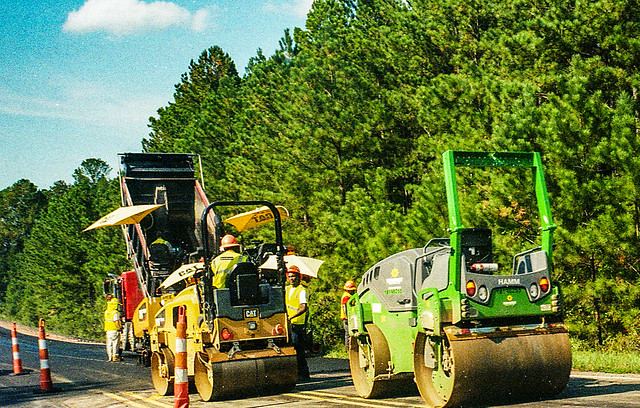 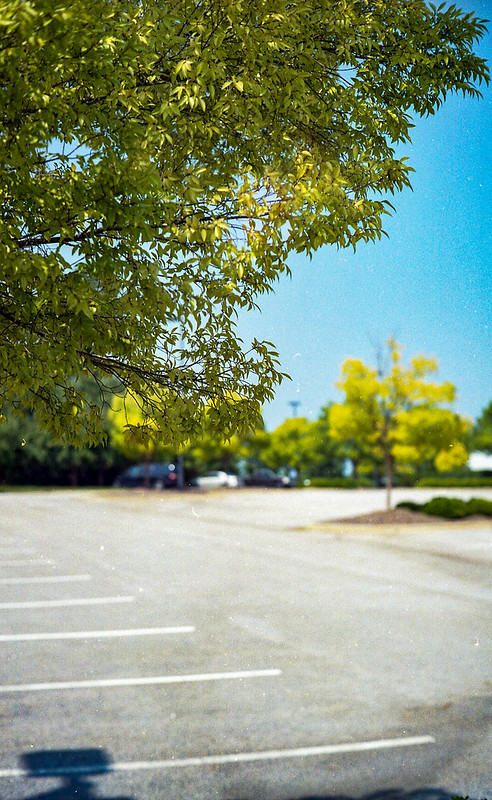 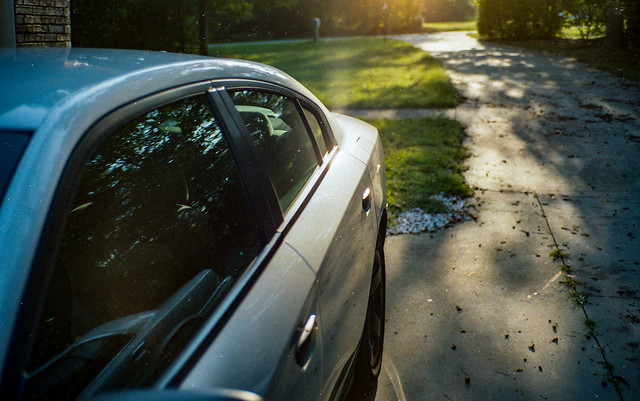 Ongoing gallery here and below are some shots of the camera. 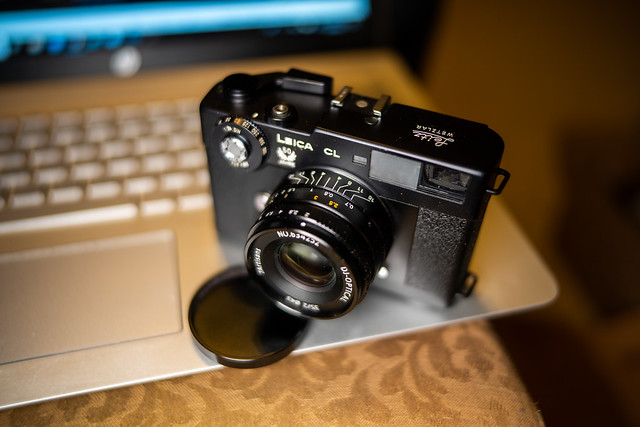 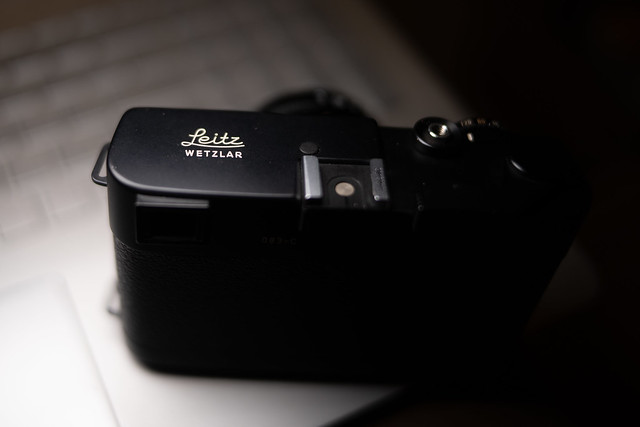 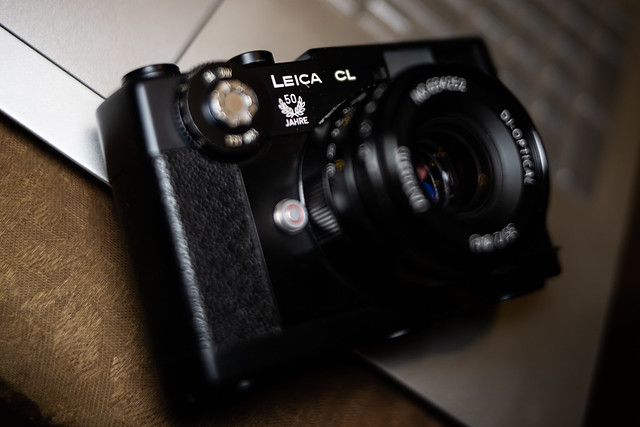 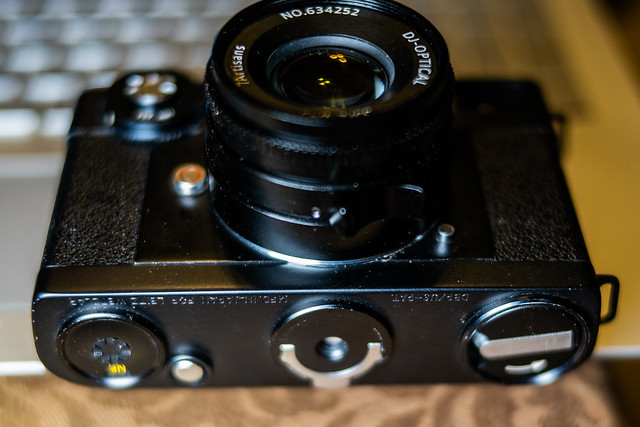