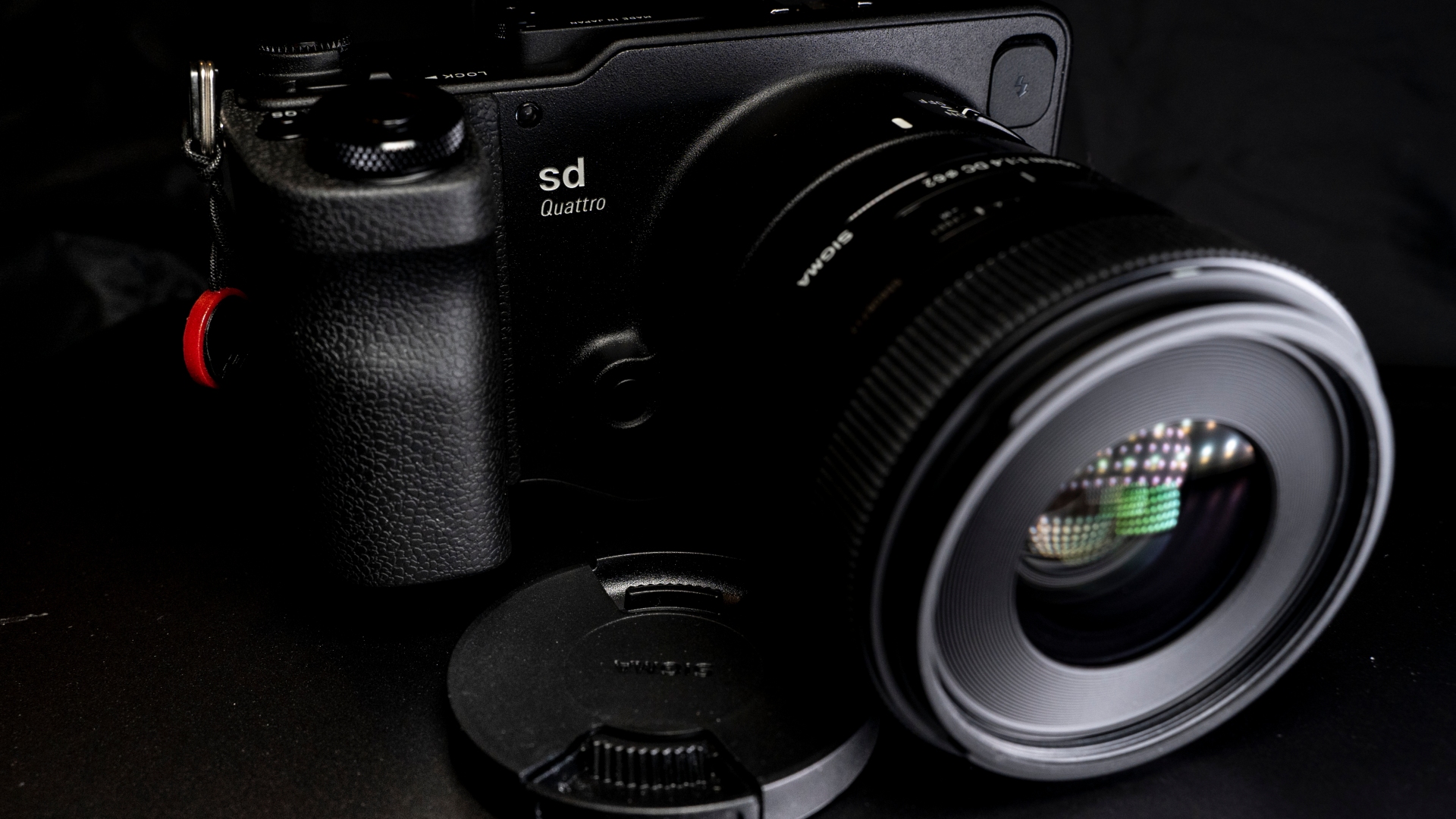 Done with disclaimers and prefaces at this point. Once you get 6 posts in you start just owning the fact that you like a camera no matter what other’s may think. So here we go… Wait. That was a disclaimer and a preface wasn’t it? Anyhoo.

I read about this camera a lot before I went ahead with the purchase. Watched every video I could find. Most were pretty fair and accurate. Even the least flattering posts left me wanting this camera. Two video reviews really sealed it for me. Mattias Burling has cost me money before (Exhibit A: Franken-blad) and did so again. His appraisal was honest about the camera but definitely landing on the glowing side, as it does with me, as he looks at it with a film camera perspective.

But oddly it was Damian Brown’s review that really sealed it for me. While he pointed out positive aspects he was more levelheaded about it all than Mattias was. But what really got me with his review was not what he said, but what he showed. There are sample photos in his review that had me saying, “I need to get in on this.” Specifically his images of the green Citroen 2CV.

Having said that there were things that the internets did not tell me. Or perhaps they told me and I did not catch it. These things are:

What you see is what you get. I alluded to this in Part 5.

With other cameras I have used color profiles were a JPEG only affair. Open the RAW file and you got the full color photo. Shoot black and white profile with the sd Quattro? You get a black and white DNG. Makes you commit like film. I like that. This was quite the pleasant surprise when I opened the first black and white DNG in Lightroom.

Similar to color profiles other cameras I have used have RAW files that preserve the full image and selected crops are only maintained with the JPEG. When you choose an aspect ratio with the sd Quattro that is what you get with the DNG. I love this. It is amazing how carefully you frame a shot when you know there is no changing it later. And 21:9?

Whatever these SIGMA engineers are on I want some. Had a bit of fun imagining I had a bootleg digital X-Pan.

It is not as bad as I was led to believe. Bought extras and took them with me. Sure I was close to going for the second battery, but the one battery made it through the day. While nowhere as good as other cameras I thought I would be chewing through batteries at a brisker clip. Admittedly it may also have to do with the nature of this camera and how it slows you down. Makes you more selective. Either way, not nearly the issue I thought it would be.

Was alluded to in reviews I will admit, and I will not linger on this long since I mentioned it in my ergonomics post, but this camera feels far better in hand than I expected it to. I suppose I could Google it but whatever material they used to construct it feels great in hand.

And lastly this camera has been a God send for a gadget acquisition syndrome sufferer like myself.

Since I received it I have not wanted to shoot with anything else. Have even made myself shoot other gear, film and digital, but before the day is over I go right back to the SIGMA.

Have mentioned this previously but this is an image capturing device that hits all of the film and digital buttons at once, even medium format. Not bad for an overengineered APS-C sensor. How? Well, I am glad you asked.

Look at the latest medium format digital release, the Fujifilm GFX 50SII. Seems ridiculous to say out loud, but in comparison, good and bad, I have been thinking:

In short, both would serve the same purpose for me. A dedicated tool used when image quality was by far my main focus over features and speed.

With one big difference. One costs over four times as much body only as the other does in fast prime kit form. Looking for a fast normal GF lens are you? You are looking at well over six times as much all in.

Am I saying that the SIGMA sd Quattro is as good of a camera? Depends.

On paper the GFX 50SII murders the SIGMA sd Quattro. I could not, with a straight face, say that a 2021 medium format camera can be directly compared to a five year old APS-C camera objectively.

I use this camera in the exact same scenarios that I would use a GFX for. Would be left behind if I was seeking blazing fast AF. Would leave it behind if I were shooting video. Both would be the one I would reach for if I had image quality at the top of my brain.

But at a fraction of the price and smaller size and weight, I would be much more comfortable carrying the SIGMA sd Quattro around with me. I had a Leica Q once that I tried to use as an everyday camera. While it was returned to me safely in the end, I once left the Q in a store while running errands with one of my kids and it sent me into a most unpleasant panic once I realized I had misplaced it. That is when I realized premium cameras were not good everyday cameras for me. Sold the Q not long after. Not the cameras fault, but it is a consideration for me.

But with the sd Quattro I have a camera that feels great in hand, creates images far better than it has any business doing, all while playing to my film-leaning proclivities at a price that does not break the bank…