I recently wrote a post focusing on fulfilling needs rather than chasing the latest and greatest.

This only makes sense. Personal minimum requirements are likely to remain fairly static. The latest and greatest is a continuous march forward in an attempt to separate consumers from their better senses and money. That is the way the machine works. Youtube, with a few exceptions like Mattias Burling, thrives on such themes prompting you to continually upgrade.

For years full-frame cameras were treated much like medium format digital cameras are now. They were pie in the sky “if I could only afford them” cameras.

I argue that Sony busted that whole unattainable full-frame camera thing up when it released the original A7 series. The A7II series was even better. The A7III/A9 series is on a whole other level though. I traded an A7RII for an A7III and I have absolutely no regrets. For me, we have hit some sort of functionality/affordability peak.

I am beyond pleased with the Sony A7III. There is not a single full-frame camera on the market that I would trade for it. When I see other manufacturers playing catch up I cannot help but remember when the full-frame market was theirs to lose. But I think arrogance and greed got the best of them. Once they hooked the consumer with their entry-level offerings they thought they had them. But that did not work for me. 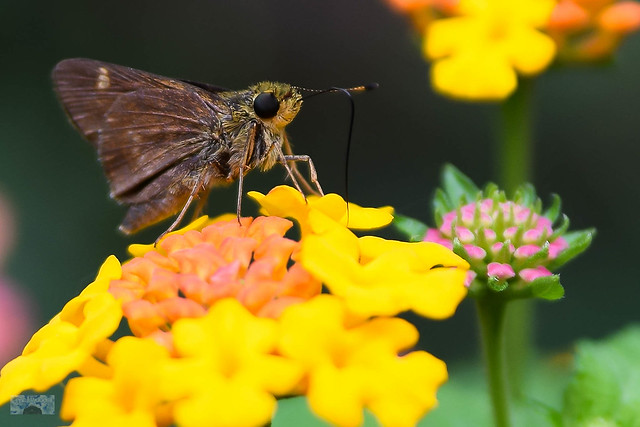 Had Nikon provided a clear, reasonable upgrade way forward I could possibly be on the Nikon Z mirrorless path currently. The two main options were the D610 and D750. Choosing one was not clear cut at all. Why? Both were a) quite pricey and b) topped out at 1/4000s shutter speed. What? Why? The humble Samsung NX300 I had at the time topped out at 1/6000s. (Went all in on Samsung at one point and it <ahem> did not go to plan.) To beat that, with 1/8000s, I would have needed to cough up way more cash to get a D800. I can accept 1/4000s on a crop body, but not on a high-end full-frame camera. And those were not the only seemingly arbitrary model differences. Want an articulating screen? No D610 for you. Want 1/8000s shutter speed? No D750 for you. Want all of these basic features and 1/8000s shutter speed? Bring your checkbook and a couple of limbs because you are looking at a D800 (mid April 2012 for a suggested retail price of $2,999.95 or roughly $3,419.94 in 2020 per a quick internet search). Want IBIS like Pentax had been offering for years? That is a nope for all.

This is why I like Sony’s model structure. Instead of camera models spread over a massive price range that have wildly different body types and feature sets, Sony basically makes one camera in three flavors. At first:

Other than that these cameras were physically identical for each generation. Even now the grip for my A7III also works on the R and A9. All have tilty screens. All second generation and beyond models have IBIS. Every single one of them has 1/8000s shutter speed. So even the lowliest model packs more features than many higher-end cameras from other brands. The focus speed was unfortunate in the first generation, but even that can be forgiven considering the prices they are going for now. I currently use an A7II regularly and that camera came out in 2014. Even I will admit that the A7II is not perfect, but I can find no flaw with the A7III. They fixed the comment section field day issues of battery life and 2 card slots. They gave it a near S level of video features. They improved the ergonomics and gave it a proper joystick. They even indirectly addressed the one remaining issue. A nigh near inscrutable menu structure was offset by a Favorites tab where I immediately placed my common menu choices.

So what is the problem? That is just it there are none. Sure I could upgrade, but why?

Late last year I had a chance to trade my way to digital Shangri-La, or digital Medium Format in the form of the Fujifilm GFX 50R. Instead, I made a rare wise camera decision move and purchased better glass for what I already had in the form of the precious and some primes. What stopped me? Some significant realizations. 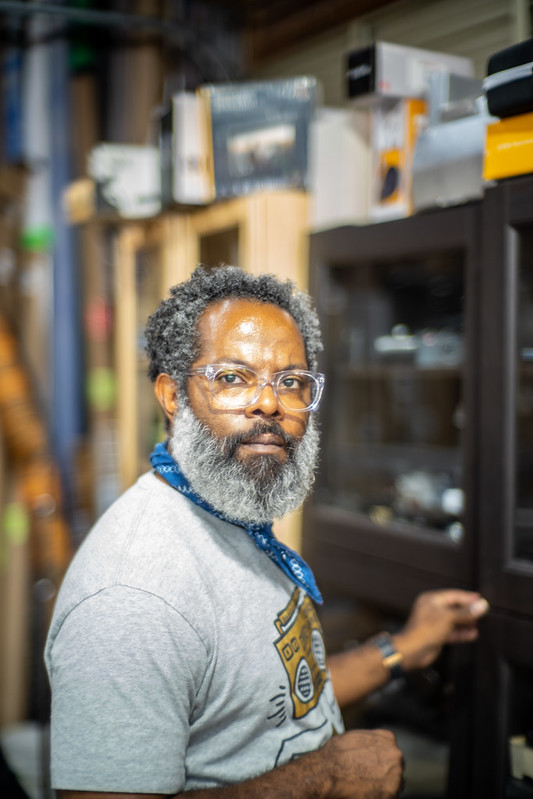 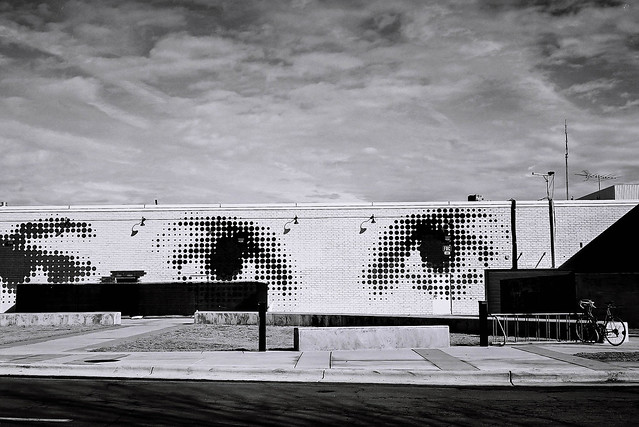 In the end I had to admit that owning a Fujifilm GFX 50R would not improve my photography. I just wanted to utter the words, “I have a medium format digital camera.” I had a similar issue back when I owned a Pentax 645N and was obsessed with purchasing a 645D or 645Z. That is not a good enough reason to dive headfirst down the digital medium format rabbit hole. In every practical test of camera capabilities, the A7III was a better fit for my needs.

Sidebar: Please do not read this as I do not believe that the GFX 50R is not worth the price. Not the case at all. If I had the means to purchase one or if I was willing to trade much of my established gear for it I would. I monitor the price constantly in hopes of a significant markdown, but as things currently stand I cannot justify purchasing or trading for one personally. If you are able to kudos to you.

It may sound like I now have a handle on things, but I do not. GAS driven consumerism fits remain an issue for me. Just yesterday I went to see if my local camera shop had an A7RIII or A7RIV because I wanted to put that constant little “You need more MP because reasons” voice in my head to rest. And they had one in the store just in on trade. So I did a quick, wildly unscientific back to back with the A7II. Why not my A7III? Because I am not selling that camera. Nope. If it replaces anything it would be the A7II.

So here is an A7RIII shot (uncropped) 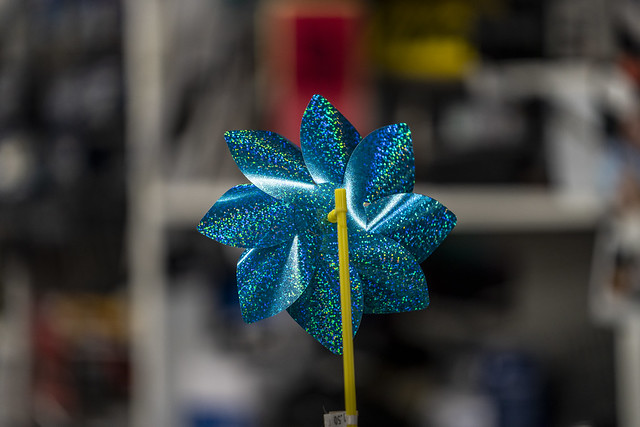 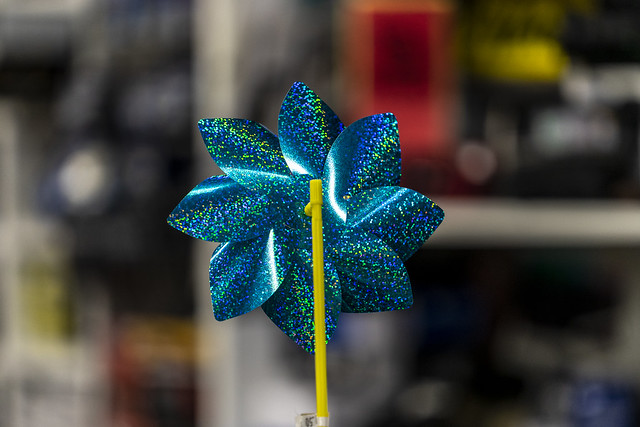 I’ll be keeping the A7II.

Even after hobbling the A7II image a bit by losing even more MP to cropping I see no image quality reason to eat the $1,000 or more required for an upgrade. 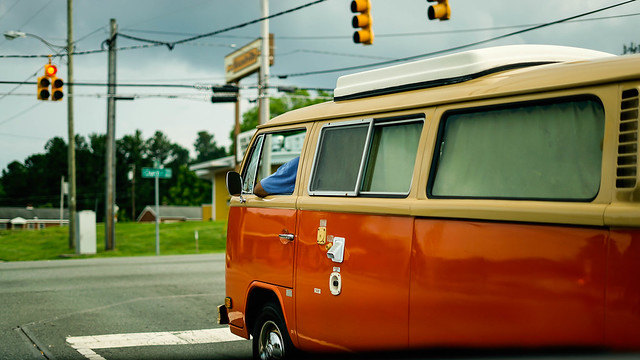 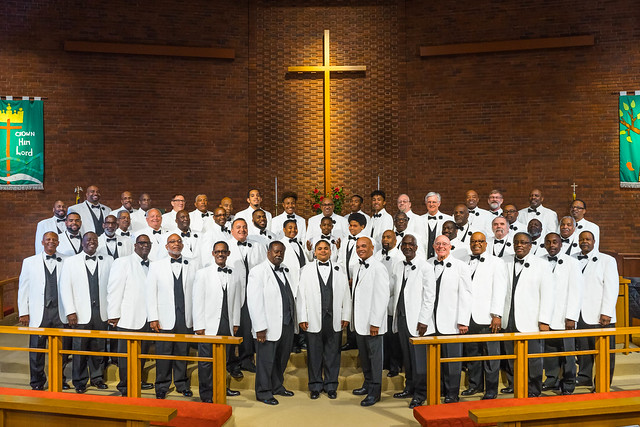 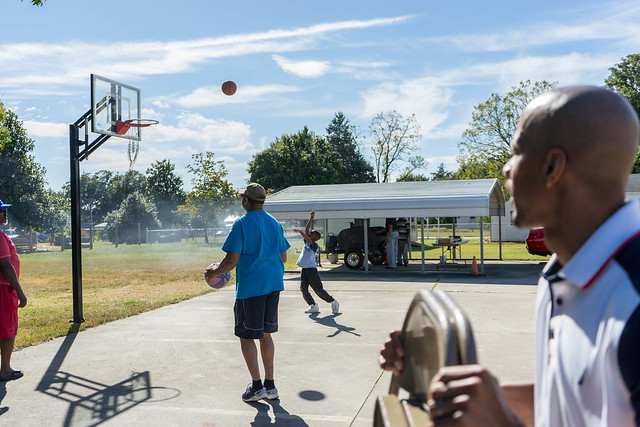 …and my recent repurchase of a new one… 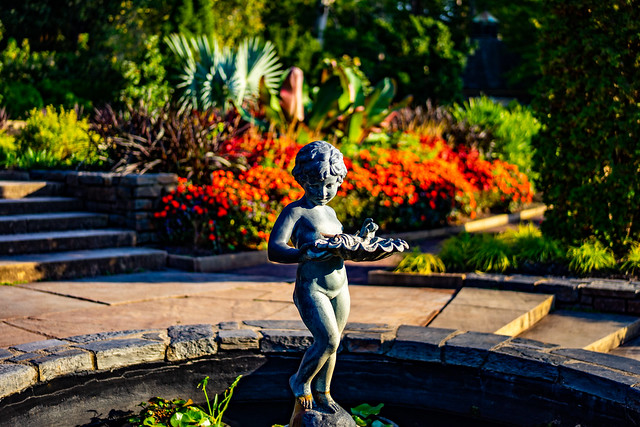 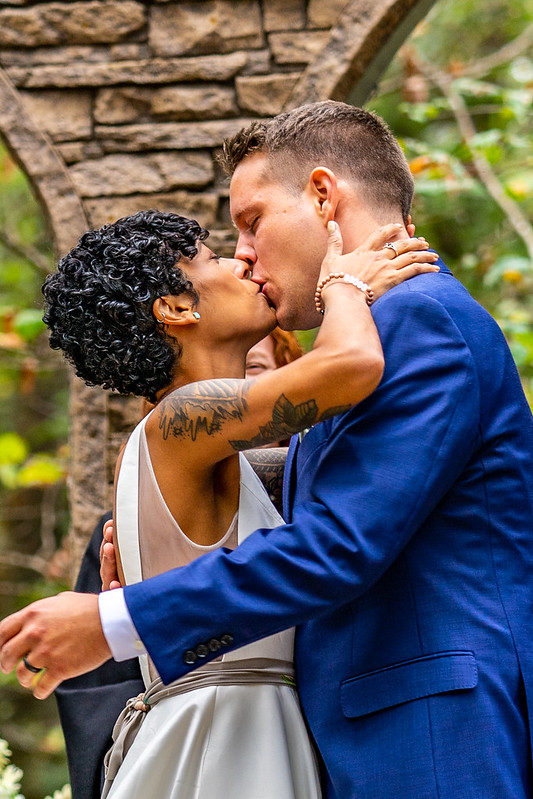 …and there seems scant reason to upgrade. And the last shot is a fairly deep crop of the shot below. 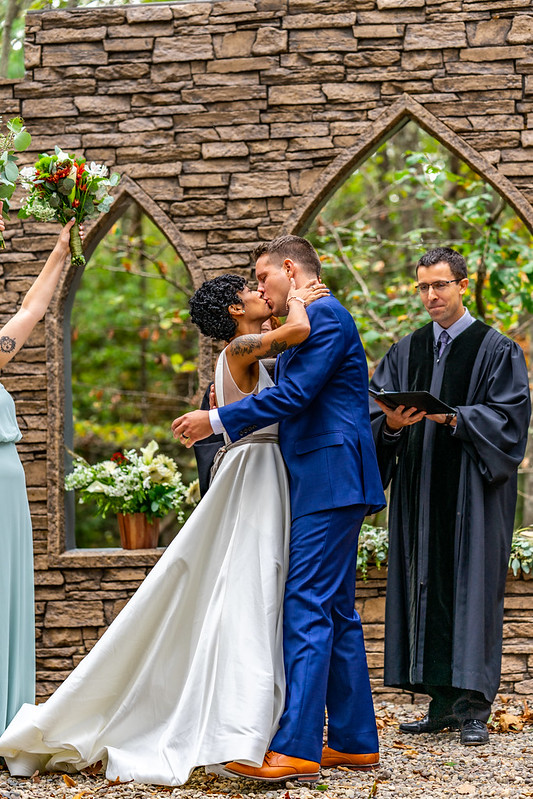 42MP not needed to crop. So with that Sony has created two cameras at two price points that rate very good and even better with the A7II and A7III.

If I ever did want more MP I might even first grab a perfectly fine second-hand A7RII which netted great results for me previously. 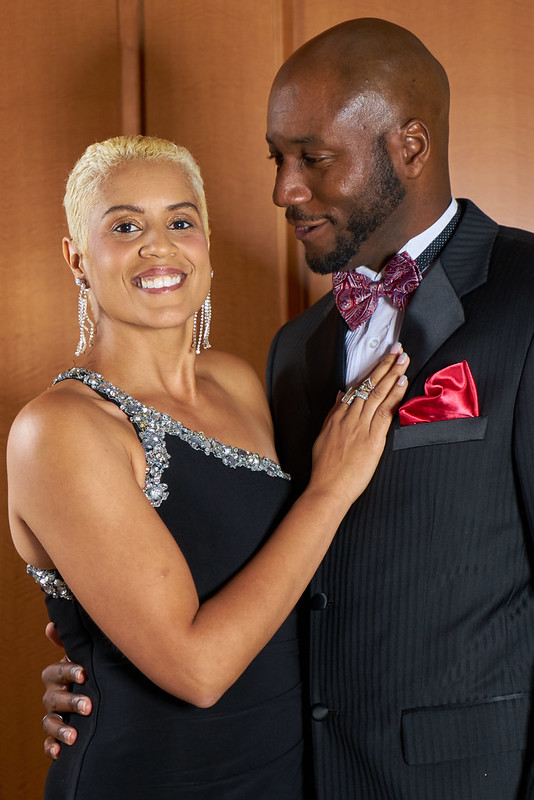 As a result, I barely follow new camera releases anymore. Far as I can tell the other full-frame newcomers have yet to match the A7III features, performance, and lens selection wise. I might be more interested if I was into video and was still looking for the perfect (hybrid) camera. But for the little video I shoot I am good.

Well done Sony. I am good for the foreseeable future.