For starters I will say that this lens is not a star performer that will generate GAS, but it has some key strong points.

I have known about this lens for quite some time. I had it previously to use on an A7 full-frame camera. 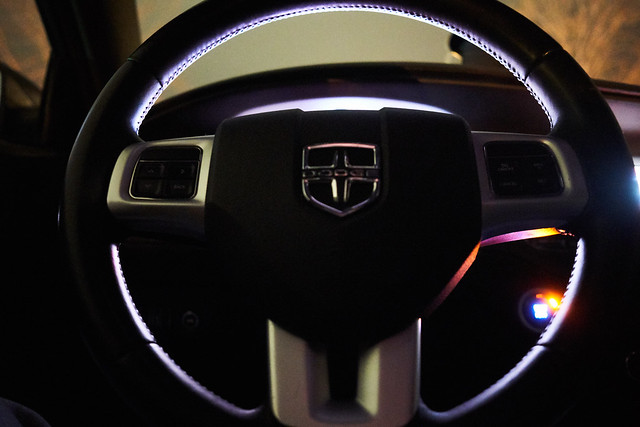 Eventually sold it since its use case was so close to the already had it similarly sized but used more often 35mm f/2.8 variant. So close, in fact, were the two in size and weight that they could not be told apart without checking the lens front, hood, or text on the side. They even came with the same zip case.

So why do I have the 24mm again? Although I often tout my allegiance to 50mm primes when all is said and done I tend to use 35mm lenses as much if not more as an everyday lens. Having recently acquired an a6100 a 35mm near equivalent was next on my list. Working out to a 36mm full-frame equivalent the 24mm seemed a perfect fit. While a full-frame lens for a crop lens seems a bit off it actually works out well. 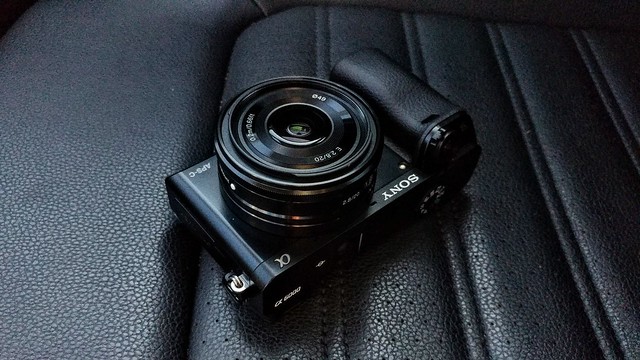 I do not often say this since I can usually find some redeeming value in any lens, but I just do not like this lens. A shame really. A perfect lens form factor wise. And I have given it a couple of tries. One of the few lenses that I will not review outright for that reason. At this focal length, a lens needs to be sharp and have minimal distortion. Great colors are another must have for a prime. Such is not the case here. I have said this before, but I really hope Sony puts out a second edition of this lens. Here are some sample food shots that were taken with the Sony 20mm. 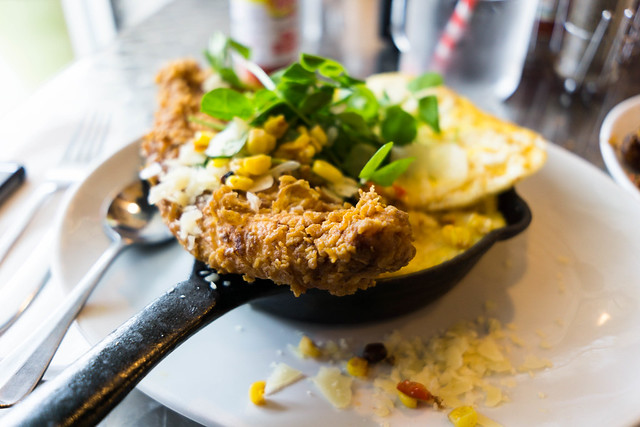 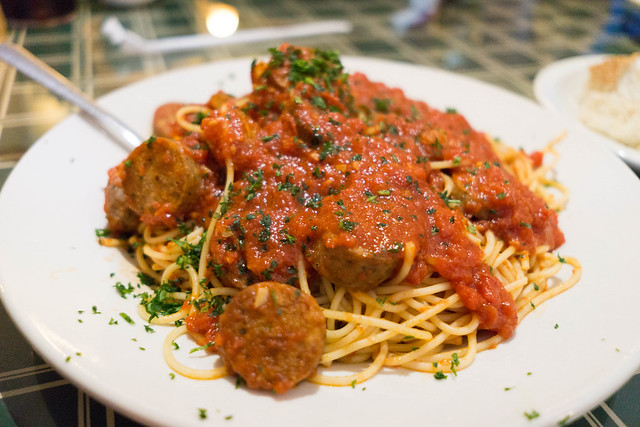 Ok shots, but nothing special. I feel like any good, modern phone camera could do as well if not better. For comparison’s sake here is a food shot taken with my Pixel 3A XL.

To my eyes the Pixel did as well. Fine shots all, but muted. Next a shot that was taken with the Rokinon/Samyang 24mm. 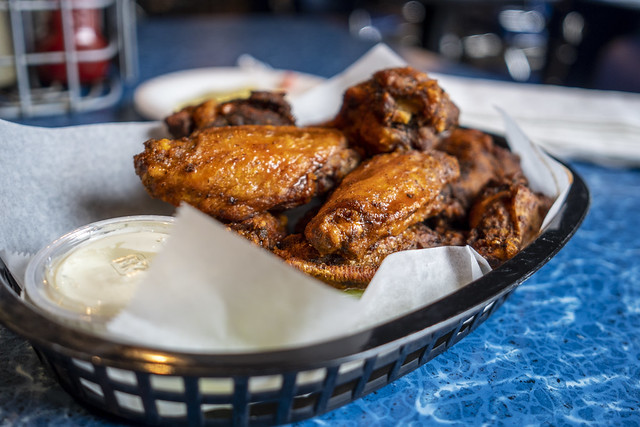 Much better. I find this shot much more pleasing to the eye. 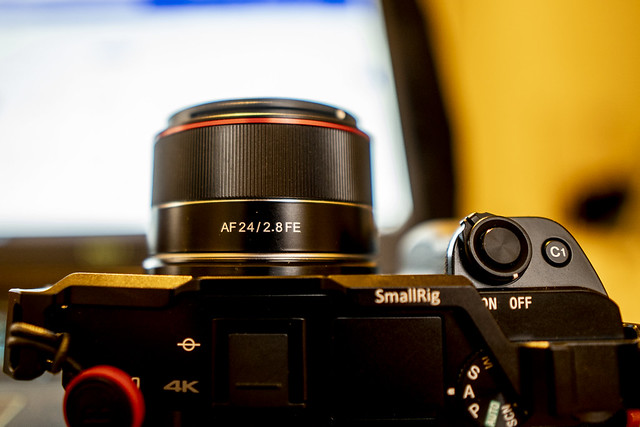 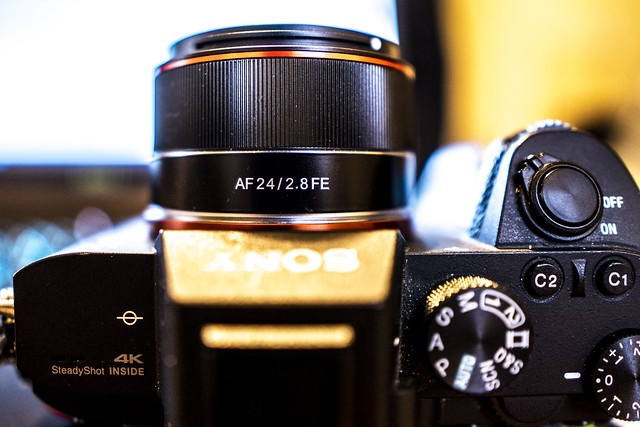 Here is an ongoing gallery and I will close with some sample images showing different lens attributes. 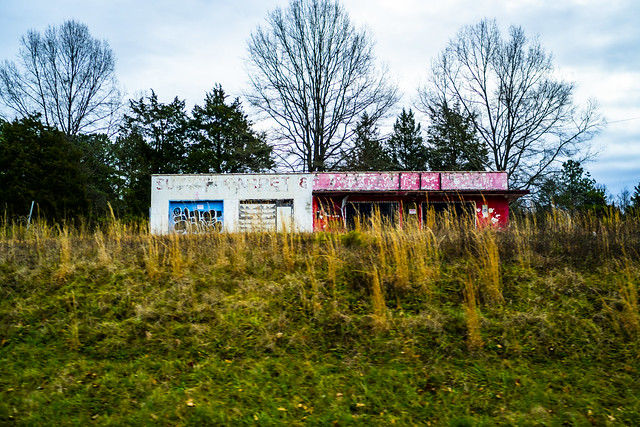 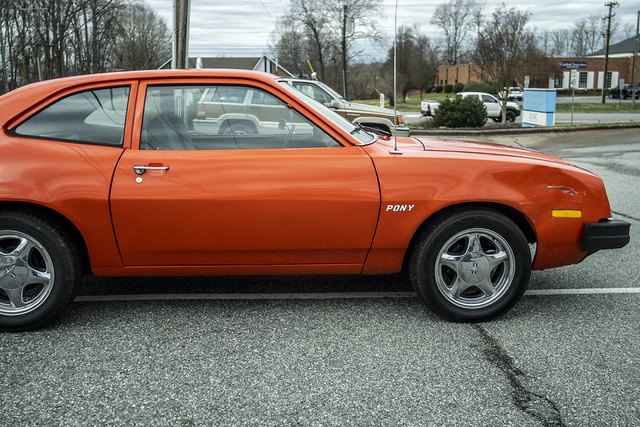 Decent close focus and nice fall off for a humble f/2.8 spec. 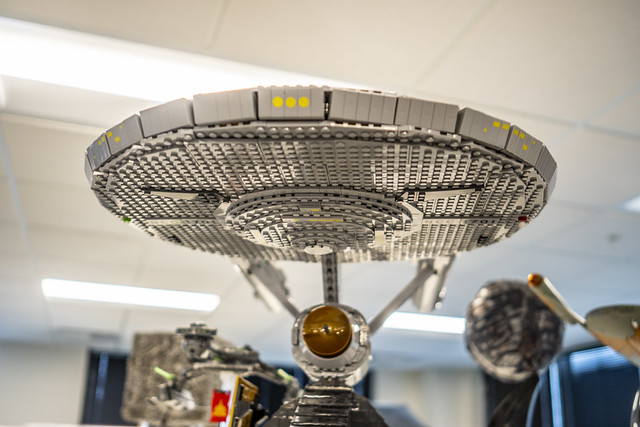 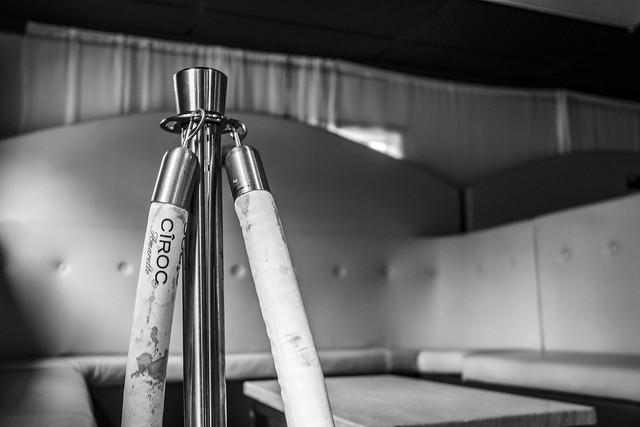 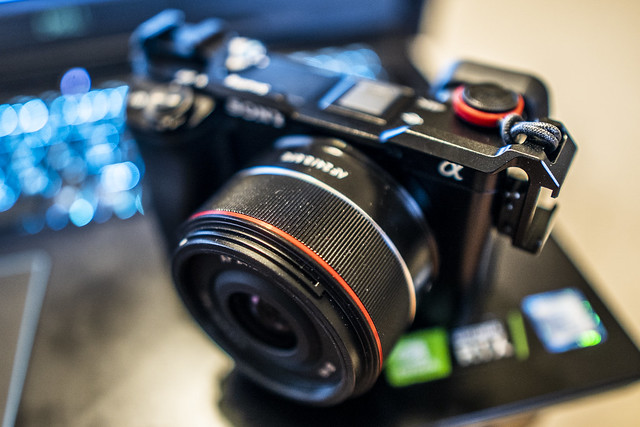