How quickly things change. Fell quick for the Konica Hexar AF. Then after a bit more information, I fell out with the AF. What happened?

Sure the Hexar has obvious weak spots like the 1/250s maximum shutter speed and the rising price of entry, but neither of those were the issue here. Looking at the Hexar only:

The last bullet was the last straw for me. The Hexar haze lifted and it is going back.

But the Hexar has had another issue from the start. The Contax G1 has been looming in the shadows vying for the crown of the best AF rangefinder-ish film camera all along.

More than once I have wondered why I am even messing with the Hexar. No need for an answer because photography is the wrong hobby if you need it all to make sense.

Sidebar: Some may wonder why I do not compare the Hexar to the Contax T2. True program all auto is available on both, but otherwise not a fair comparison since the T2 would wipe the floor with the Hexar in my opinion. The Hexar offers little value advantage and loses to the T2 on near every other count in my book:

Having both nearby the Hexar is much more reminiscent of the G1 in my experience.

So how do the Hexar and G1 stack up in a direct comparison?

Closer than things would seem actually.

As seen in the picture the two cameras are roughly the same size.The G1 is a bit heavier w/ lens, but not prohibitively so.

Both are lookers in their own way. I am a sucker for both the look of the G1’s titanium body and the simplistic Hexar.

Titanium beats plastic and metal on paper, but the Hexar is impressive in hand.

Used purely as a point and shoot they are equals. But when you wish to impose your will on the camera a bit the G1 pulls ahead. Hexar controls are a well documented odd affair while the G1’s controls are rather reasonable.

The Hexar feels nice, but the G1 is a wonderful all-metal titanium brick zombie apocalypse melee weapon in a pinch.

While the Black body G1s and G2s and silver G2 prices are climbing the silver G1 is considerably less expensive than the Hexar. Surprisingly the G1 with the excellent 28mm f/2.8 Biogon still costs less than the Hexar. Pair it with the also excellent 45mm f/2 the G1 matches the Hexar’s aperture and is still priced competitively.

…but the Zeiss name is legendary. Functionally equals in actual use, but you cannot dismiss the Zeiss pixie dust.

Bonus Round. Being an interchangeable lens camera is another perk. Here are some shots with the Contax G 90mm f/2.8 which can be had for much less than the other G lenses.

Will miss the Hexar, but not too much with the Contax G1 around. 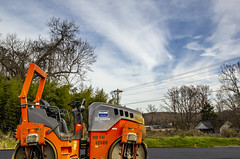 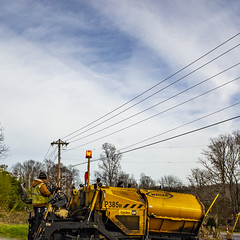 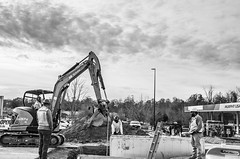 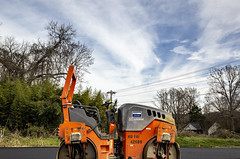