I had a swift and fleeting dance with a GW690 a couple of years ago.

I really liked that camera. Why? 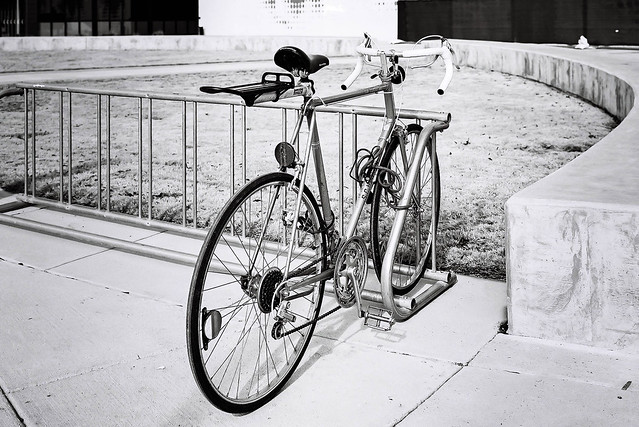 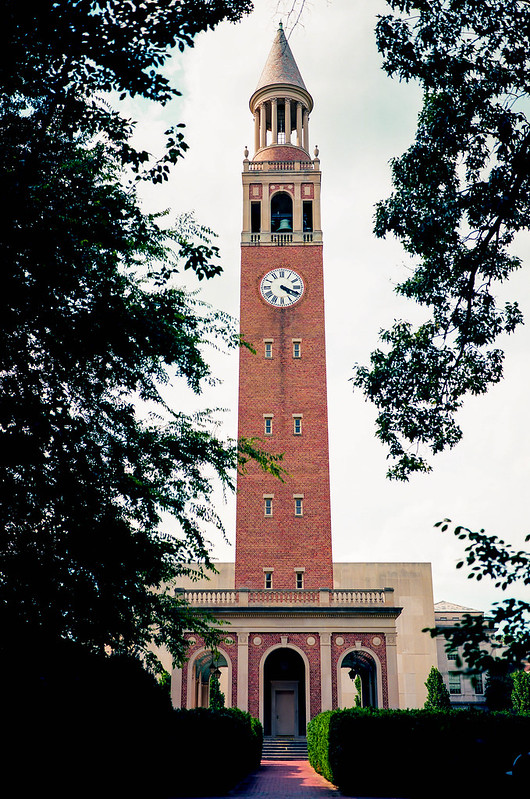 So. Why did I sell it? Not the camera’s fault. A few facts combined in an unfortunate manner.:

I was recently enamored with a 6×7 find, but then I walked into my favorite camera shop and there it was. A GW690III which promised everything I liked about the GW690 with one very important addition. 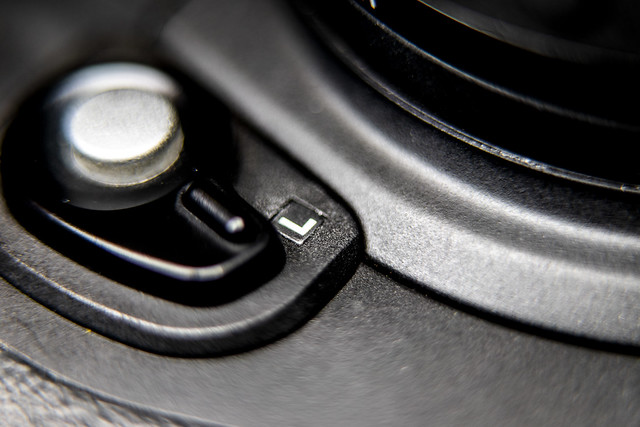 A shutter lock switch. A simple, but effective fix of my main GW690 issue. So I then looked at my recent acquisition and realized a trade was about to happen. 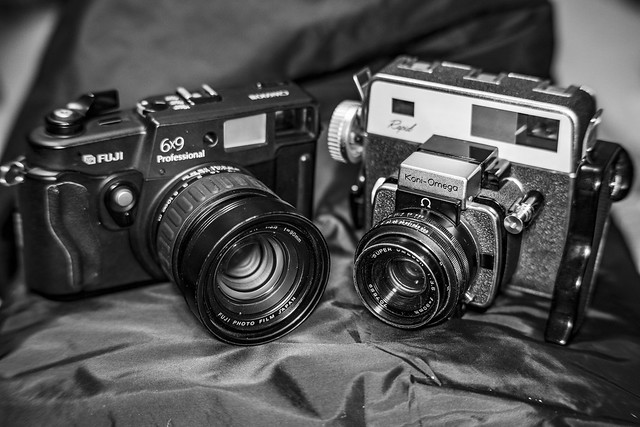 Still a great camera, but the Koni did not stand a chance against the Fuji. 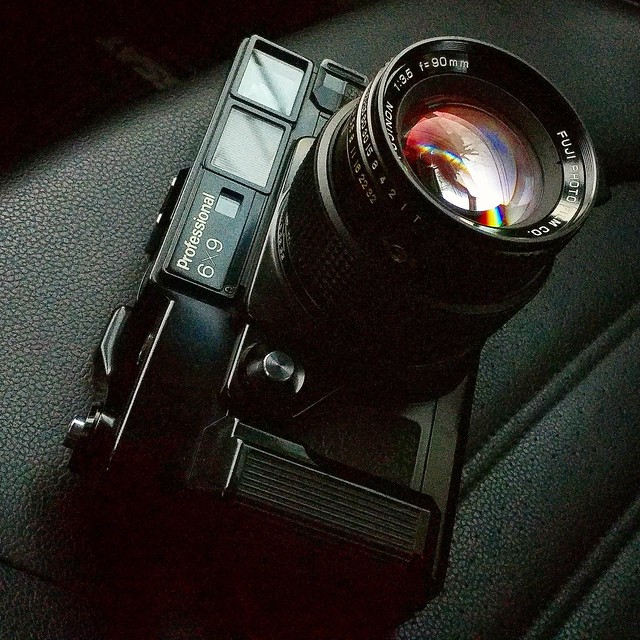 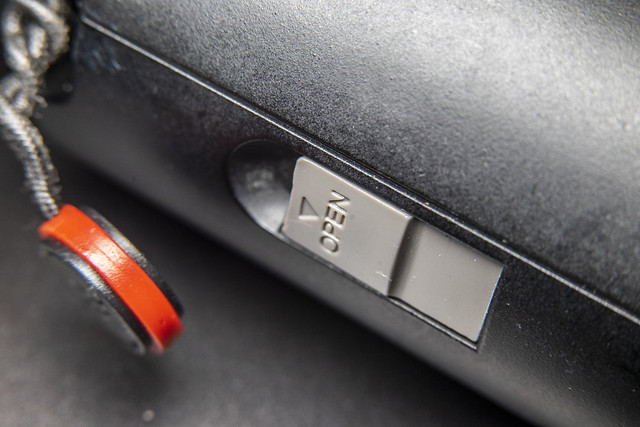 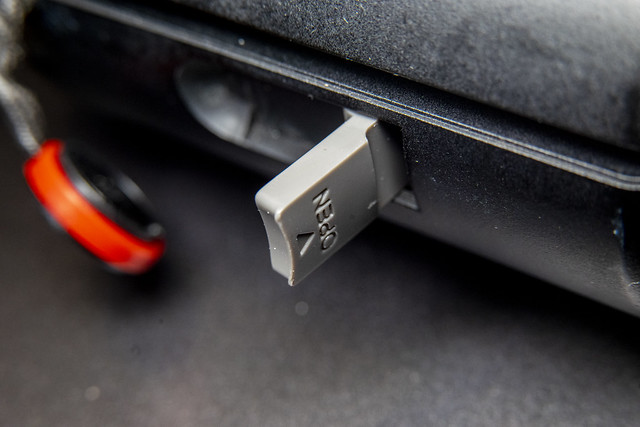 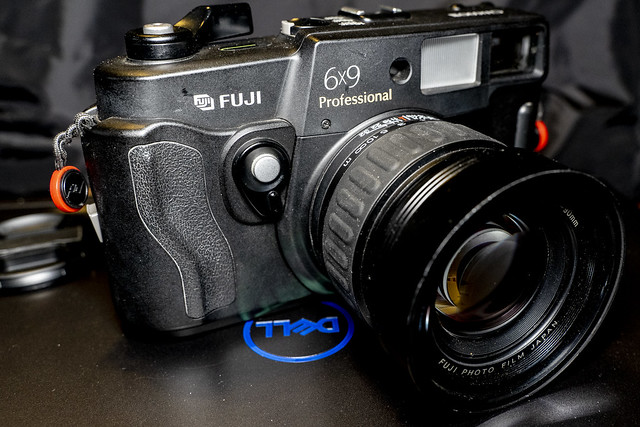 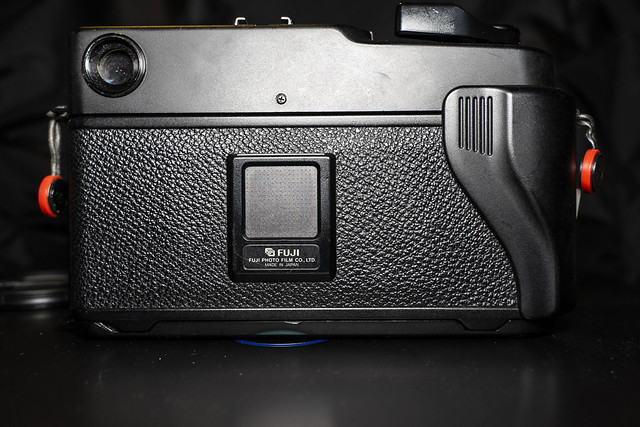 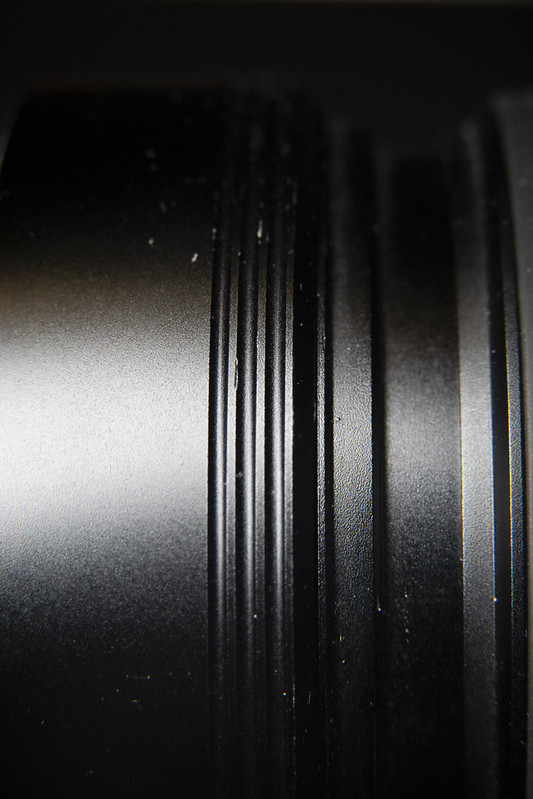 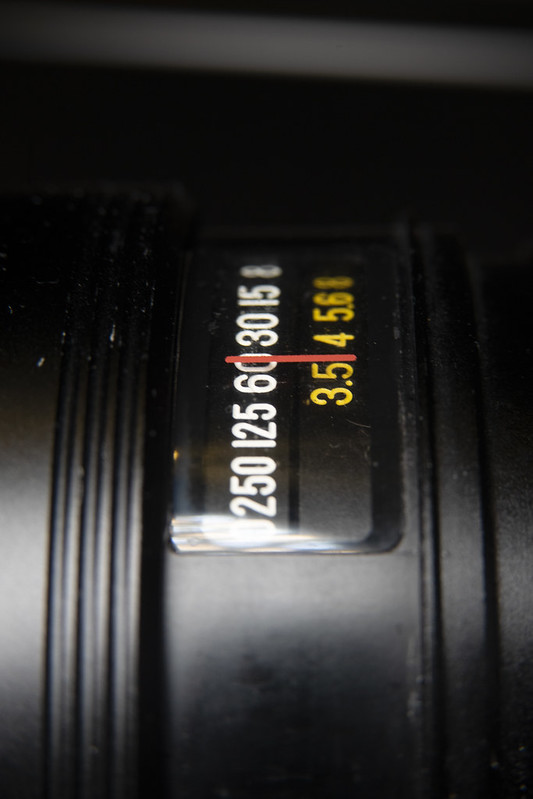 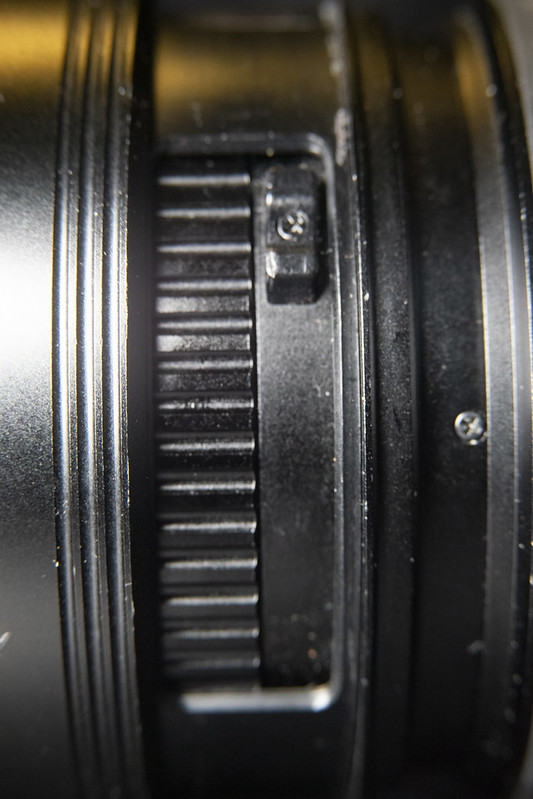 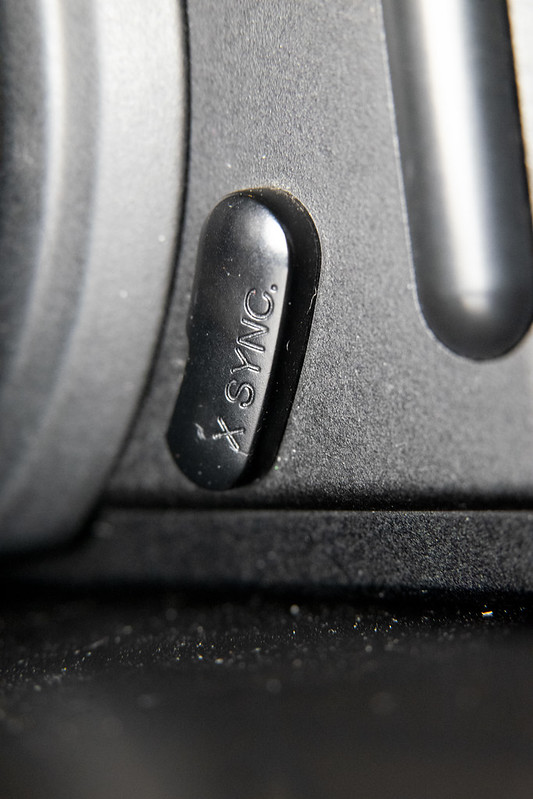 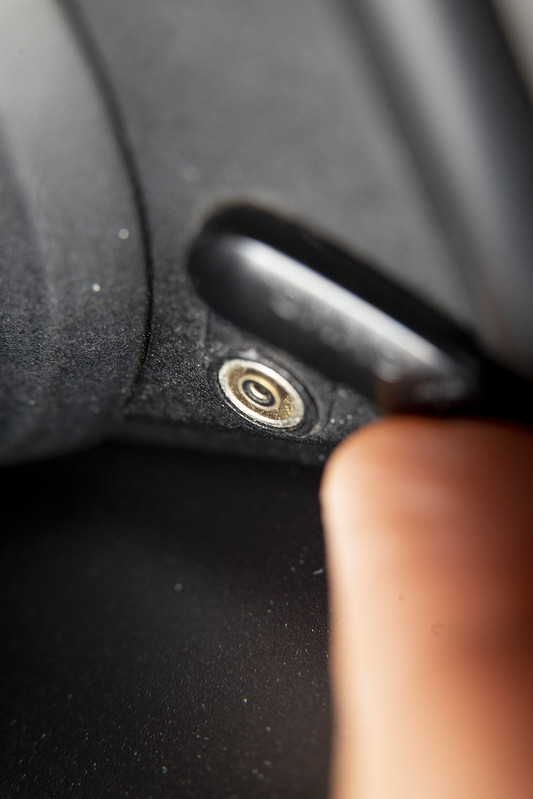 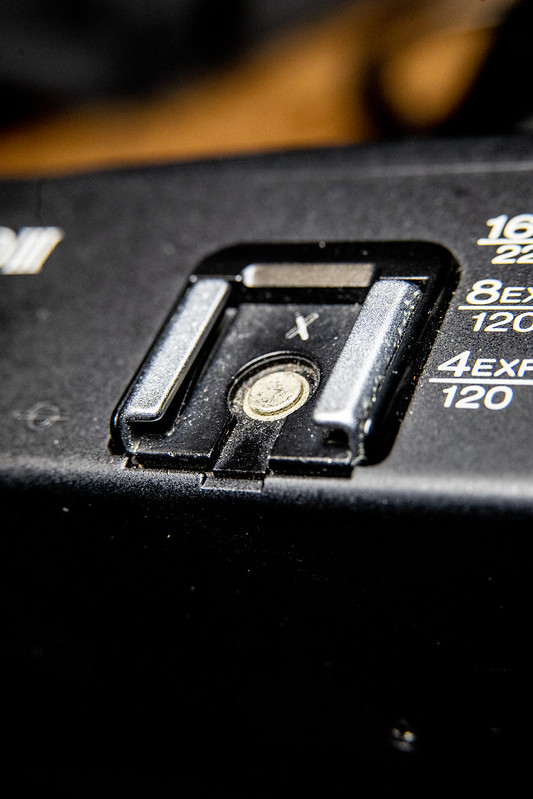 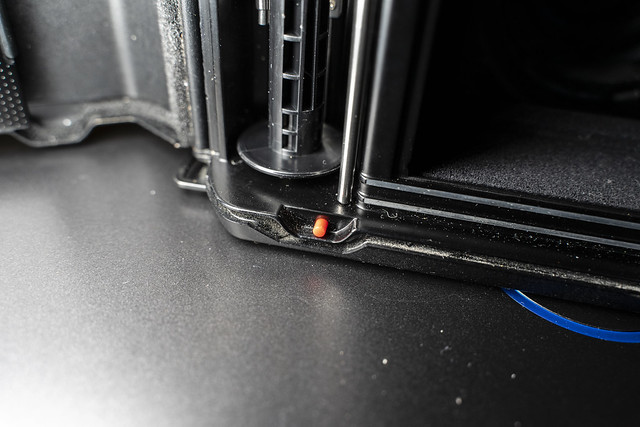 Sidebar: If you prefer the looks of the original and would like a shutter lock of the III there is the GW690II just between.

Now that my usable exposures per roll have been maximized with a simple switch I realize I enjoy the 6×9 format. 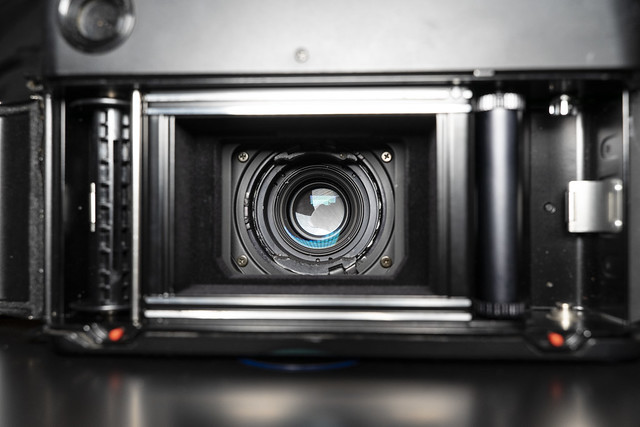 Back when I reviewed the GW690 I stated:

I have since jettisoned my 645 cameras (Pentax 645and 645N). I really liked 645, but the 645 format did not offer the film surface real estate advantages necessary to justify the size and reduced shot count when compared to my better 35mm cameras. Personal preference.

Update: Well… Things change. Have since sold on the 690 III and went back to the Pentax 645N. Mainly to share lenses with another body.

I have also since dispatched my lovely, wonderful RZ67 because huge and heavy and dispatched the recently, briefly acquired Koni because Fuji. I was later told that the GW690III had only been in the camera shop for all of 3.5 hours when I bought it. Such is the pull of this Fuji.

I still really like 6×6 which is why the two examples I have have not budged. That being said I do personally prefer the GW690III’s ergonomics to both of them out and about.

The last go around the GW sucked me into the Fuji vortex and I was a resident of Fuji La for a minute owning an X-Pro1, X-T1, X-T10 (not pictured) and a host of Fuji lenses.

This has since subsided. Will this happen again? Doubtful, but anything is possible. Sony and Samyang/Rokinon have combined to make me quite a happy camper on the digital side of things.

Before the GW690 I was not really drawn to rangefinders. But that camera changed this and I now have a film camera 50/50 or more rangefinder split.

For me, the GW690III is also something of a rarity in the fact that it is still relatively affordable. I landed on the Koni largely because other rangefinder medium format cameras I had been shopping cost more than I am willing to pay at well over $1,000. The Koni was peanuts by comparison. The GW690III makes for a nice Goldilocks option price-wise while giving up nothing IQ wise to more expensive options like the Makina 67 or Mamiya 7. Both do offer built-in AE, but for me, that is not a deal-breaker for a medium format film camera.

If you are looking for a top-quality rangefinder medium format experience I highly recommend this camera.

Here are some sample shots below and a full gallery here. 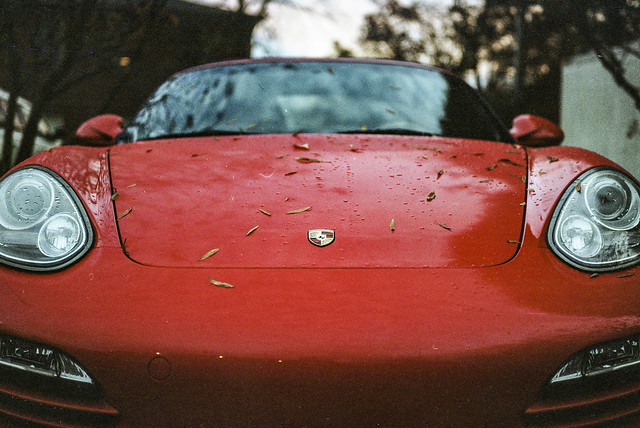 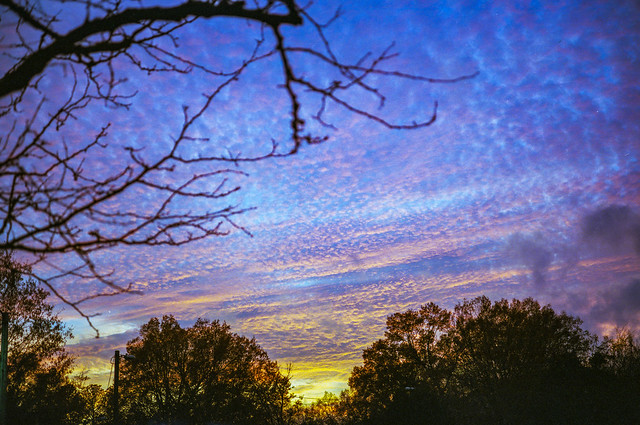 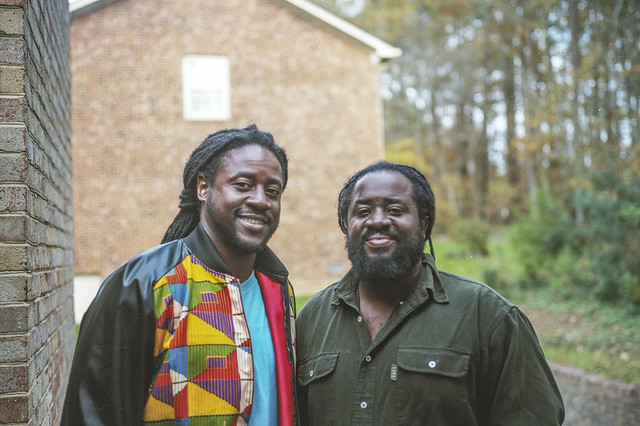 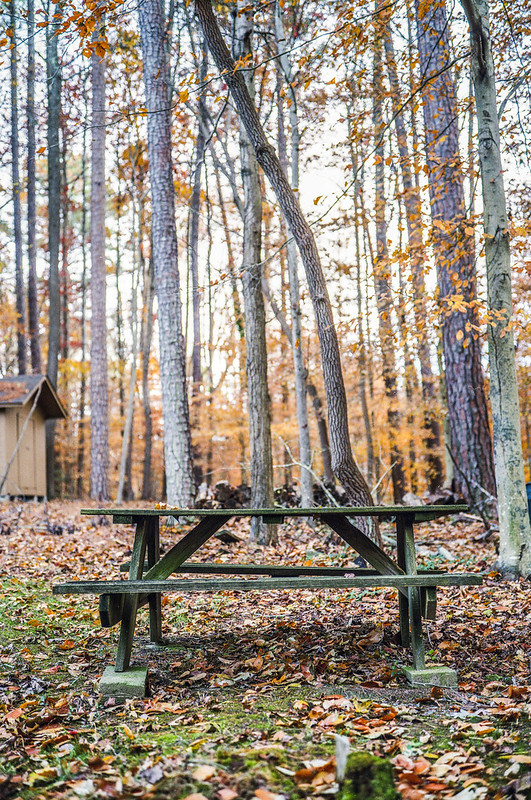 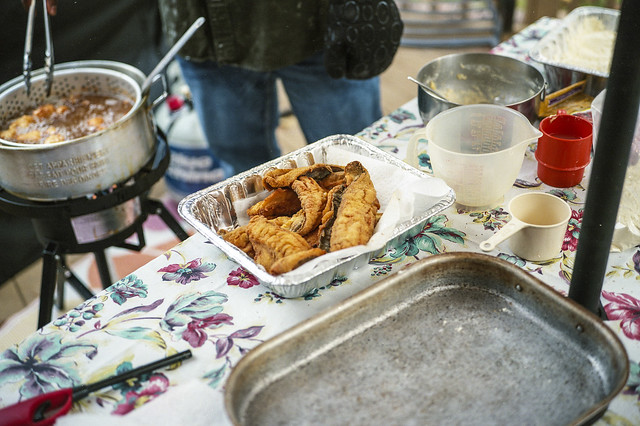 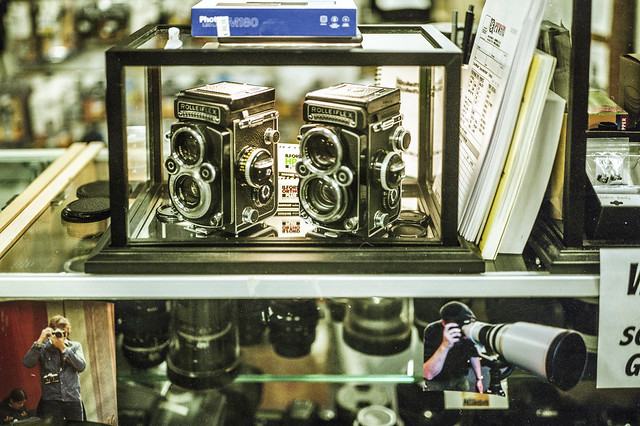