Recently uploaded a blog post about the Rokinon 50mm f/1.4 and the lens station purchased to update its firmware. With that I was able to update the lens to version 32, the latest available from Rokinon/Samyang.

The lens was on Version 29 so I was expecting good things and Samyang delivered. The lens was reasonably quick but would zip past optimal focusing twice and then come back. As long as everyone or thing stays put you are good. Focusing can also be a bit sluggish in low light. After the firmware update, focus hesitation has been mostly eliminated. Three zips are reduced to two and those zips are much quicker. The resulting improvement means that focus is now much more tolerant of subject movement. Low light focusing was also greatly improved. Was already pleased with the lens. Now it is like a different, faster focusing lens. Took it by the local camera and here are some samples (ongoing album here). 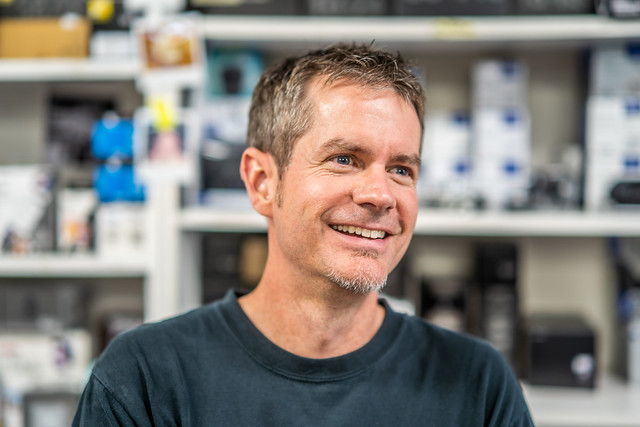 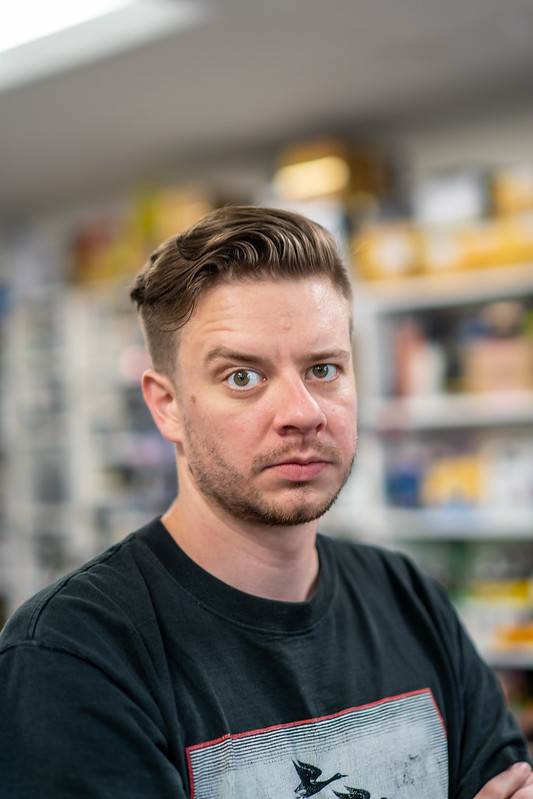 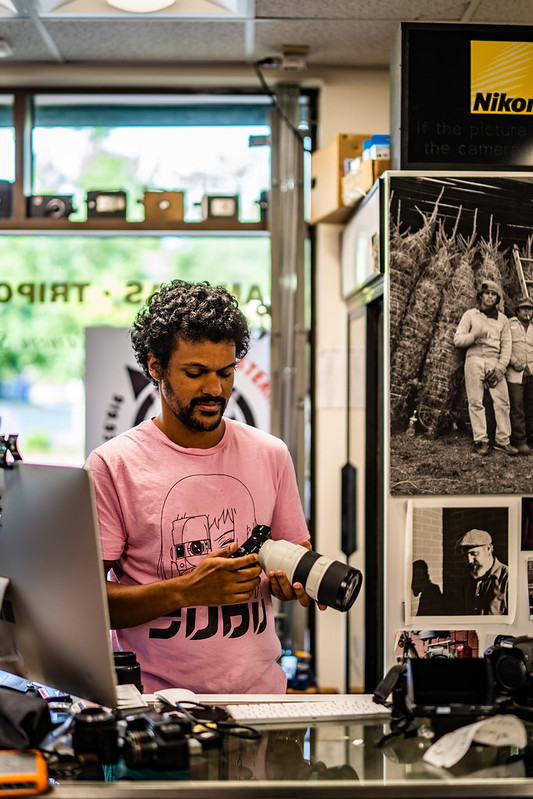