I briefly wrote about this lens before. My initial assessment was not very flattering.

Was seeking perfection and I should know better. Also allowed factors other than actual lens performance play a part. Here were my cons from that earlier post with added notes in bold italics.

Sow how did I come back to it?

Would like to say that I was overwhelmed with a sudden flash of logic and realized my error. But no. Truth be told serendipity was at play. Was caught up in a fevered bout of gear purge by liquidation fueled by GAS (Gadget Acquisition Syndrome) where my initial scheme did not pan out. Could have pressed forward, but I instead chose to reevaluate. Instead of buying into yet another system that was so expensive I would likely never acquire another lens what could be done to enhance my existing system. The new medium format system would have netted me a fantastic 50mm solution resolution wise, but no better light gathering than the Rokinon on what I had already. An equivalent 50mm focal length and f/2.2 aperture would have been the result at best. While I was on pause I began to wonder why I was spending so much to produce changes so subtle that only I would notice them? Would I let my obsession with chasing after the “ultimate” 50mm solution cost me so much? I had no answer other than that I really wanted to say I had that “XYZ” medium format system. Not enough.

So I asked myself what could be done instead? A solution to one focal length turned into three. Acquired a new lens I always wanted with enough left to rescue two previously traded lenses of mine that they still had in the shop. One other lens and this Rokinon. 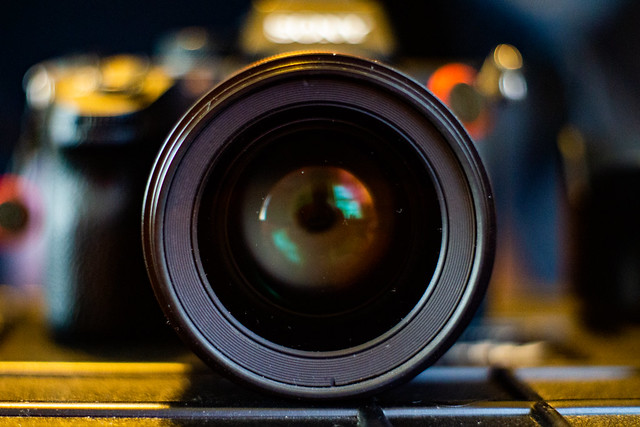 Less than a week in I believe I made the right choice. WIll let images for each category taken day one speak for themselves. 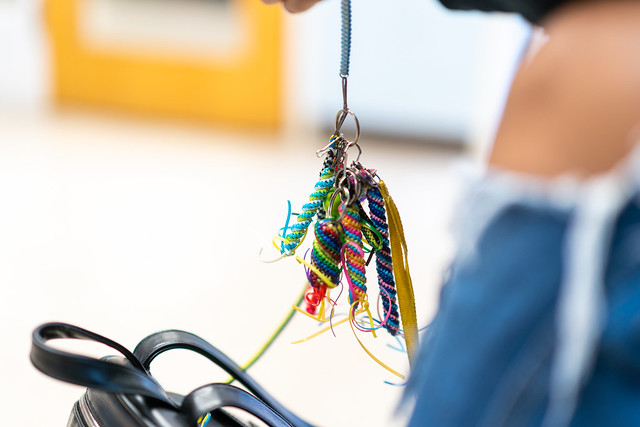 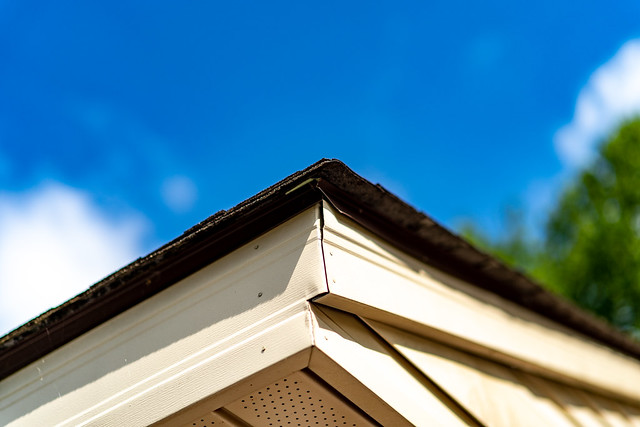 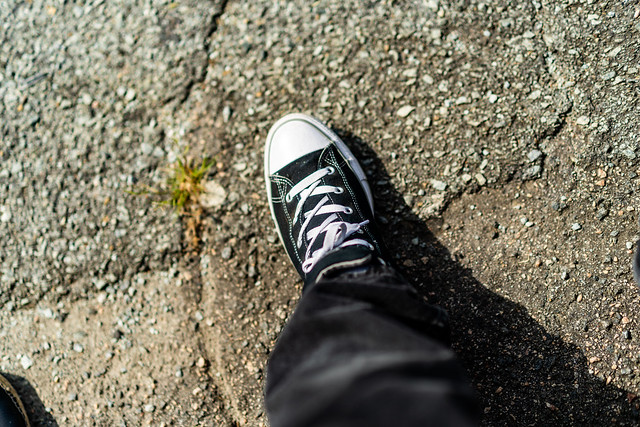 Also had a chance to use it for a quick unplanned, available light portrait of a friend at an exhibit featuring his black and white photography (HAW RIVER REVERIES BY FRANK DIMAURO). 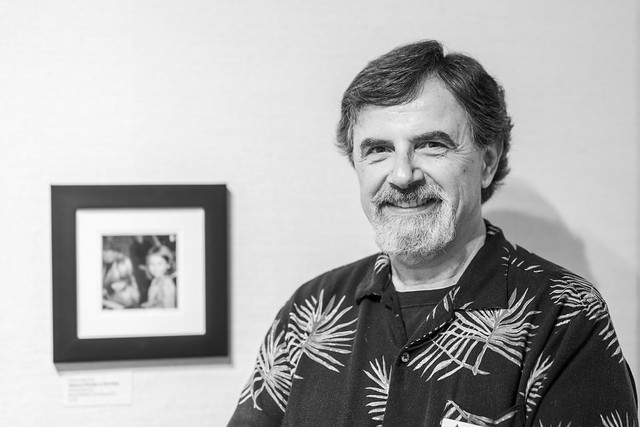 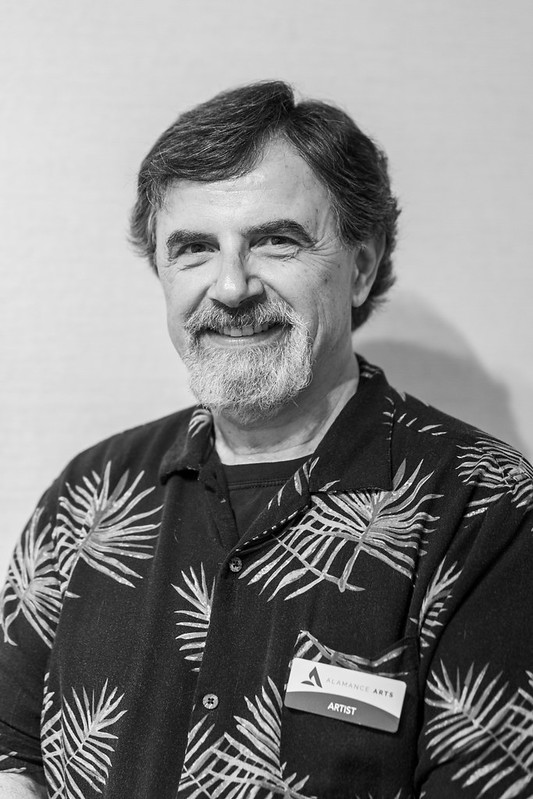 Very happy with this outcome and look forward to seeing what this lens can do with added lighting and some forethought.

The only downside I could identify is that the focusing is not silent which might be an issue if this was my only lens to shoot video and/or if I shot video often. Neither is the case so I am good.

While AF is not blazing fast it proved not to be an issue in actual use.

Here is that gallery I did not get around to creating the first time around. I expect many more photos will be added.

10 Replies to “Rokinon/Samyang 50mm f/1.4: New assessment. Wrong, change in priorities, or both?”