Update: Samples from first trip into the wild added below.

Been a minute, but I am here with another edition of Frugal Photographer.

I really like Zeiss glass. Was already on board with adapting Zeiss glass to Sony w/ Techart’s Contax G AF adapter (KEH review). 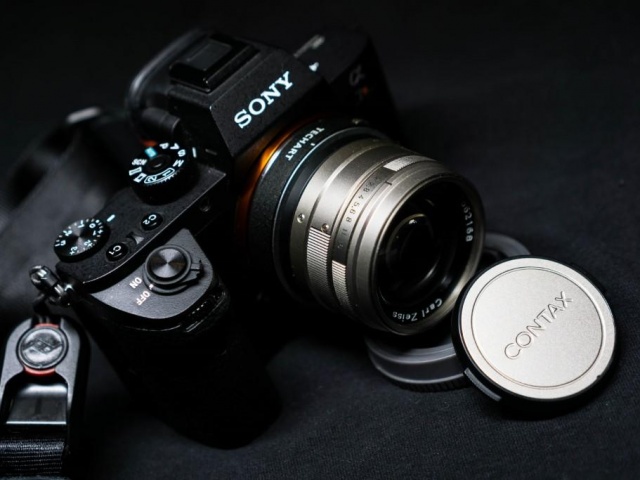 Actually proved to be a relatively reasonable way to get Zeiss goodness in Sony FE form. Like I stated in that post:

Then through a series of unrelated events I ended at a pretty cool realization yesterday.

Enjoyed the Techart Contax G adapter, but due to it being based on a screw drive AF rangefinder system it did have a couple of drawbacks.

But through serendipity, I would find a better solution that cost even less. 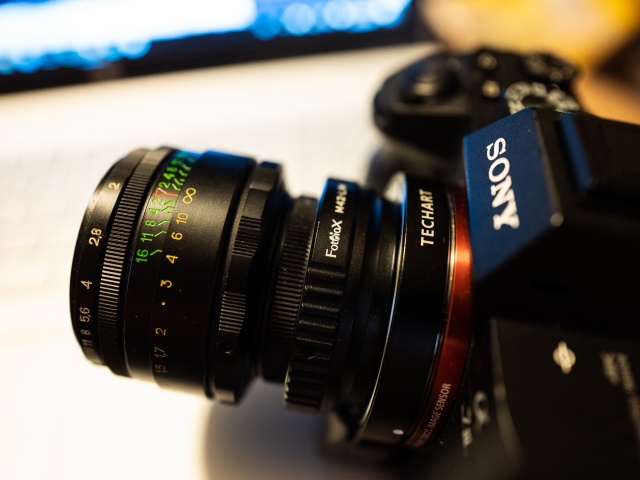 As noted in the pic above other SLR mount lenses can easily be adapted (like Helios) via SLR lens to LM adapters, which I did not even realize was a thing until recently. Mortal SLR lenses affixed to mighty M cameras with no cam for rangefinder focusing? Heresy, no? Anyhoo. Glad they exist. Bought and quickly forgot a CY to LM adapter as I was a bit obsessed with the 7Artisans 50mm f/1.1. 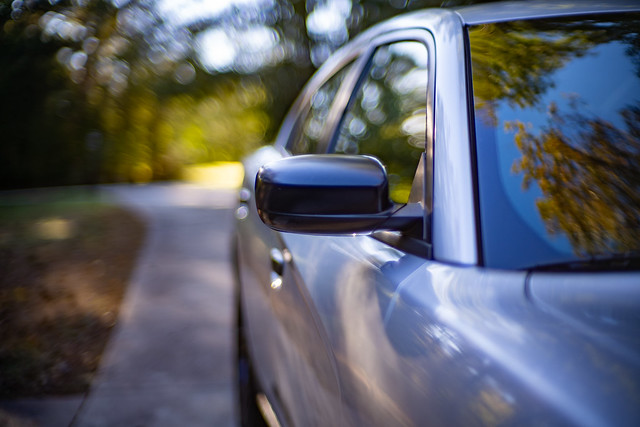 As much as I enjoyed the 7Artisans I wanted a sharper lens for the LM to Sony FE AF adapter as a companion lens when sharpness was needed more than light gathering. Seriously started shopping for another LM lens. Was looking at the Voigtlander Nokton 50mm f/1.5 … 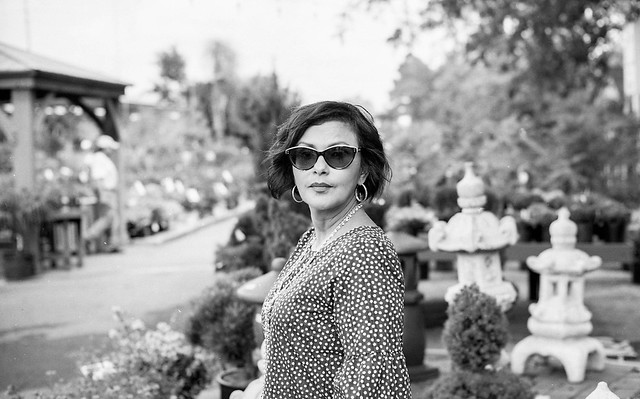 …I thoroughly enjoyed with an M3 I had for a bit (related KEH post). 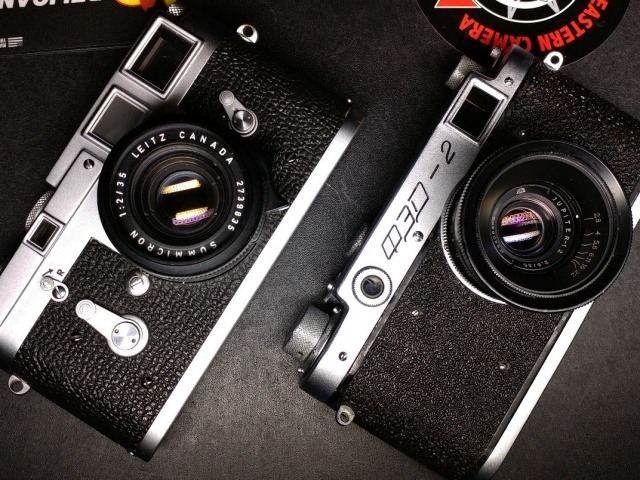 I realized that I have:

LM mount lens who? We are adapting CY Zeiss glass now. I give you Franken-Zeiss. 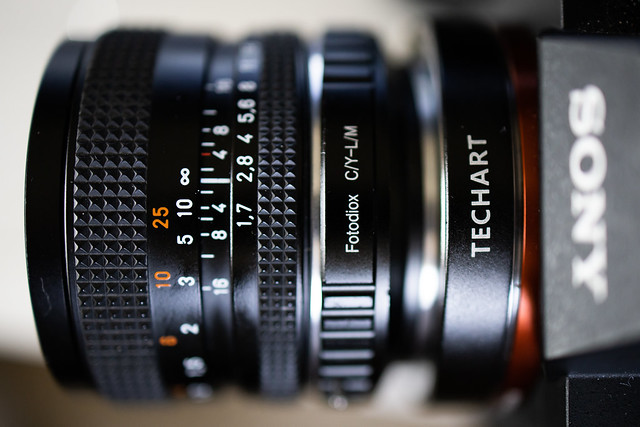 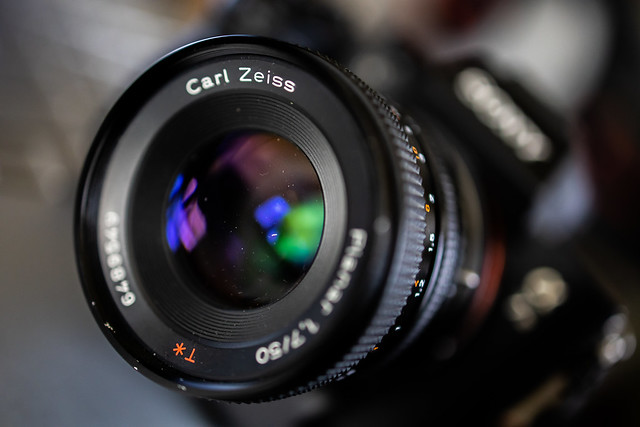 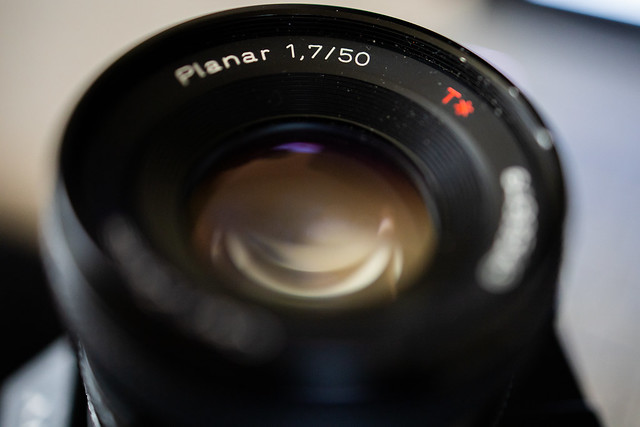 Additionally, at f/1.7 this lens is a bit brighter than both the Zeiss Loxia manual focus lens and 55mm Sony branded AF Zeiss. So what about the even heavier, more expensive, brighter, and admittedly excellent Sony branded Zeiss AF 50mm f/1.4? Well, you could instead cough up an extra $150 for a CY Zeiss Planar 50mm f/1.4, if you have to have that extra .3 of light gathering goodness, and still spend way less overall.

Are there minuses? Of course.

Well, that is all I have got for now. Initial home tests proved promising but poor blog post fodder. Samples added below and ongoing gallery link here. 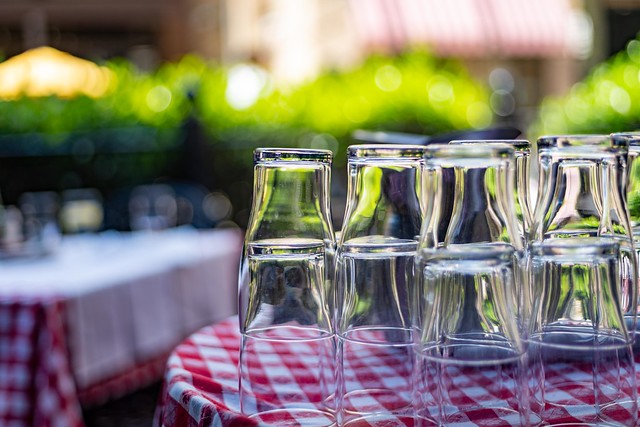 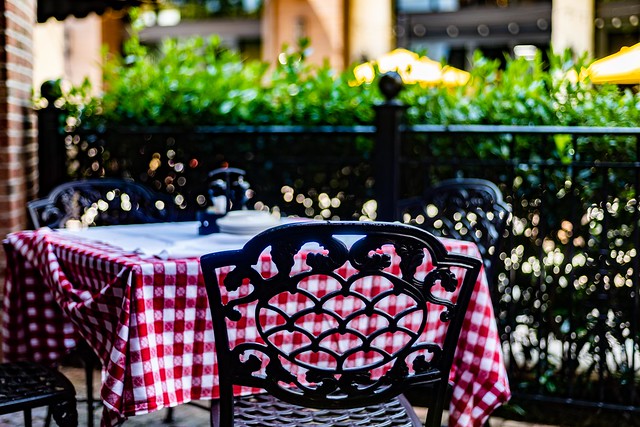 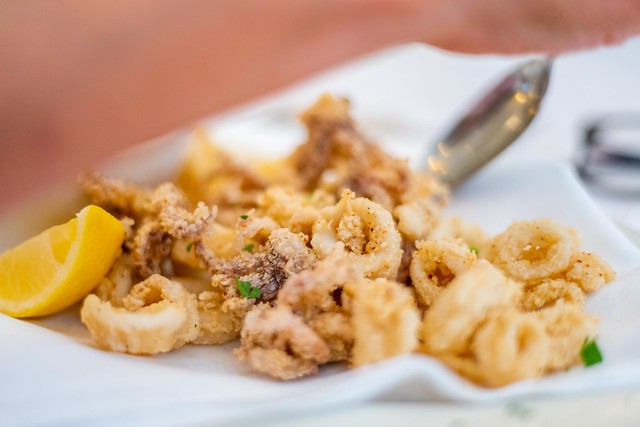 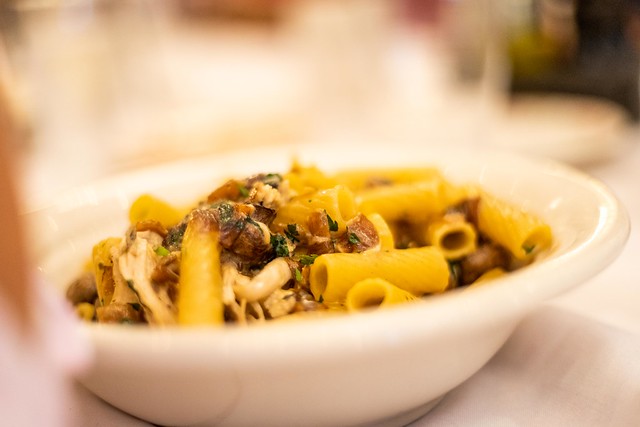 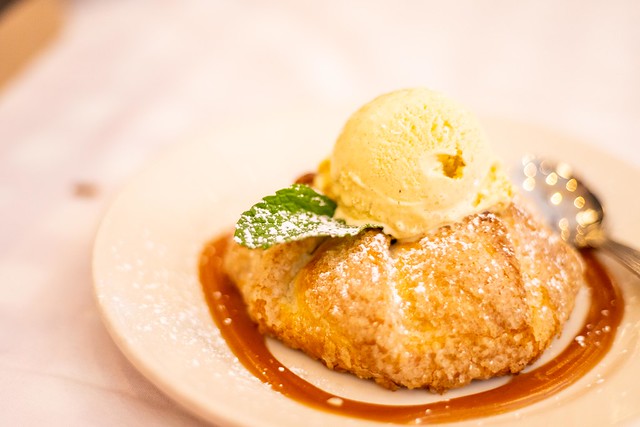 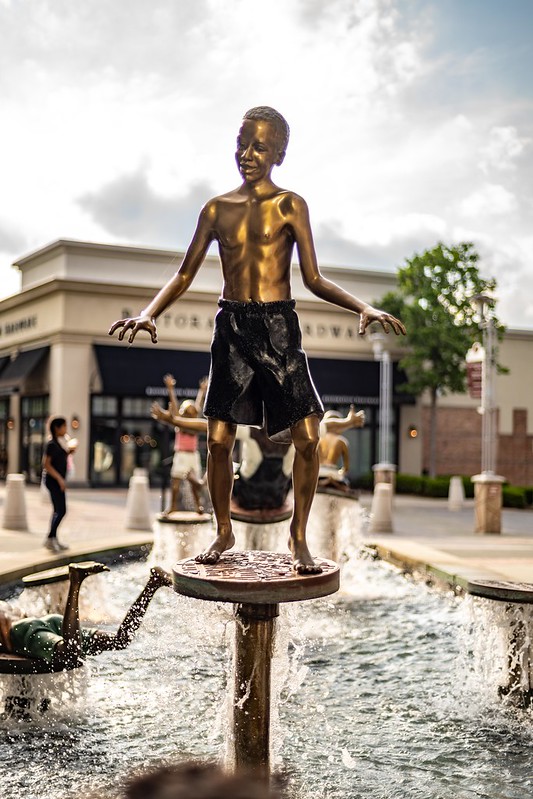 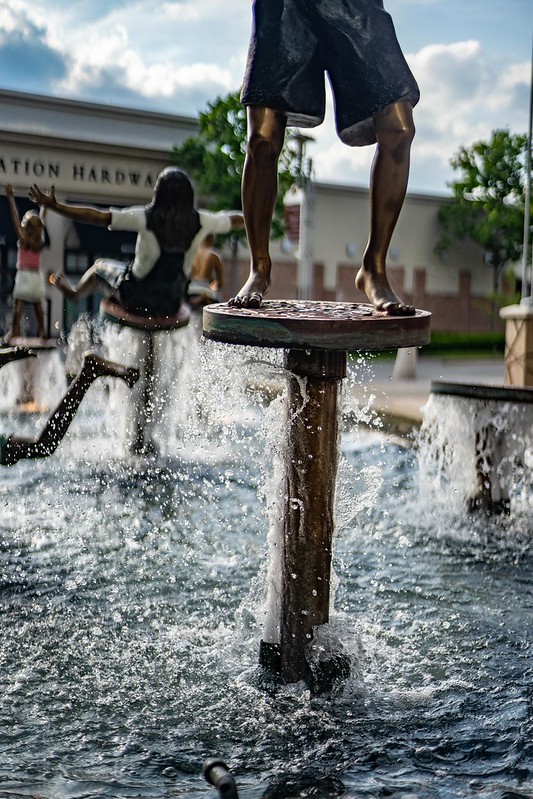