As mentioned in my recent KEH blog post I am not big on brand allegiances. Brand popularity means little if it does not meet the need. Abandoned mounts are ok with me as long as they have something to offer. To that point after trying many small profile pocket-ish size cameras my favorite small camera solution is still the Samsung NX300 w/ the far better than it has any business being NX 30mm f/2 pancake. Once sold this camera when Samsung abandoned the camera business (Tried to keep the faith until it became abundantly clear that Samsung had left the building.). Although hanging on to the high-end gear in the line did not make long term sense, selling the NX300 never sat well with me. It was so good that it led me to buying into Samsung.

Then I went on a years-long bender trying to find a pocket digital replacement. Sony RX100 II, III, and IV. Ricoh GR. Olympus PEN-F. Friend’s Fuji. And the Sony a6000. Tried a couple of times to cozy up to the a6000 w/ the 20mm f/2.8 pancake without success. While not awful all it, and the others, did was make me wish I still had the NX300. So I bought it back.  Then my daughter took a liking to it so I had to buy it again. You heard that right. This old abandoned little camera now has two examples under one roof.

Decided recently to go very light by bringing the NX300 out and it did not disappoint.

Not saying I recommend it to anyone else, but you could do worse. Here are the pluses and minuses.

And if you are having a hard time finding a 30mm f/2 or you want more flexibility another excellent choice is the pancake power zoom with IS that my daughter prefers since she also shoots video. If you can find them for a decent price I also highly recommend the 85mm f/1.4, 60mm f/2.8 macro, and most especially the 45mm f/1.8. The high-end zooms (16-50mm and 50-150mm) were phenomenal, but I could not recommend them at the current going rate in good faith. And thanks to the focus peaking I had fun adapting lenses to this camera also.

Finally about that bic lighter thing. True that Samsung’s better lenses have annoyingly held their prices better than I would like (The NX1 too. It is selling for the same price I bought it used for a couple of years ago which is crazy. Too rich for my blood, but it is a very capable camera. Were it not for a lack of Godox flash support and the Canon EOS RP for little more brand new I would consider it still.), but at often less than $150 the NX300 might be worth replacing if it does go south. 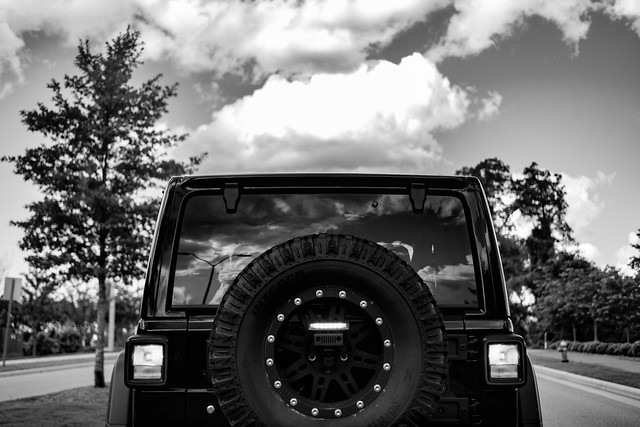 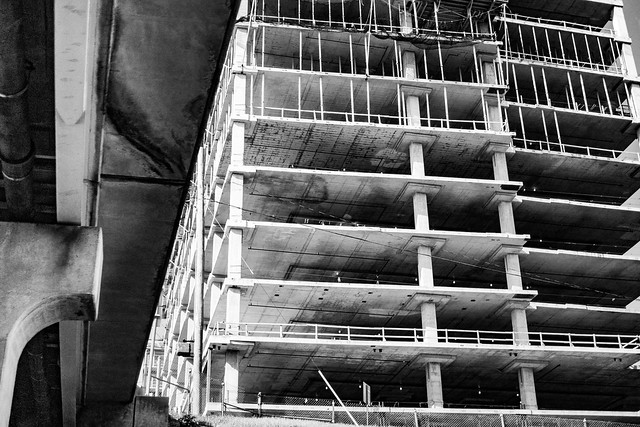 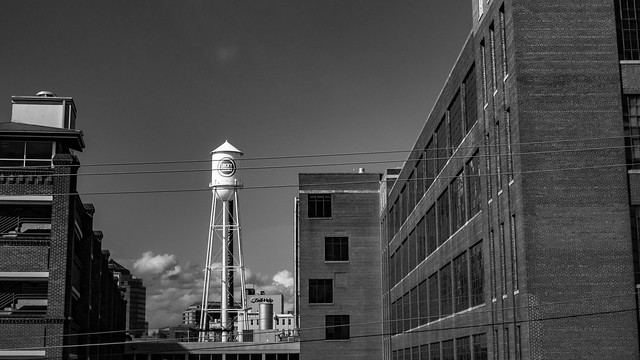 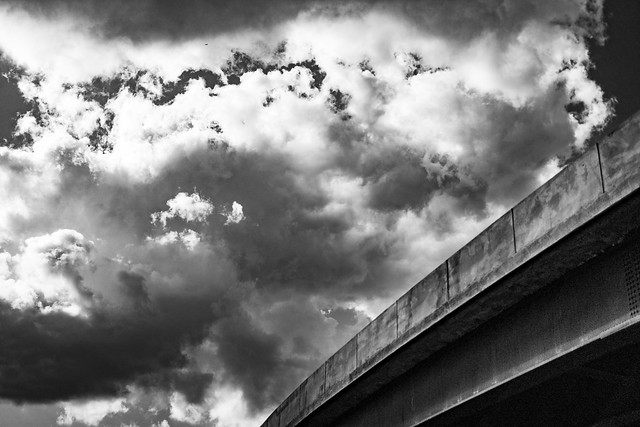 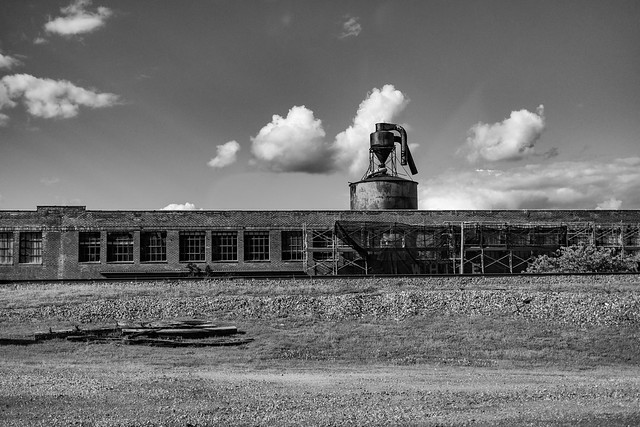 13 Replies to “That’ll do series: Took the orphan mount out for a spin – Samsung NX300”