Update: Have sold this lens on. All said below is true, but after more time I found this lens was not the best match for my needs.

If you ask my conscious self to rank the order of my wide, normal, and tele lens preferences it would be normal, then tele followed by wide. My flickr galleries and blog posts would back this up if you only considered the number of photos posted and the type of lenses written about respectively. For this reason it is the one AF, name brand lens type I did not really budget for once returning to Sony with a vengeance. Thought the vintage K-Mount Vivitar 17-28mm… 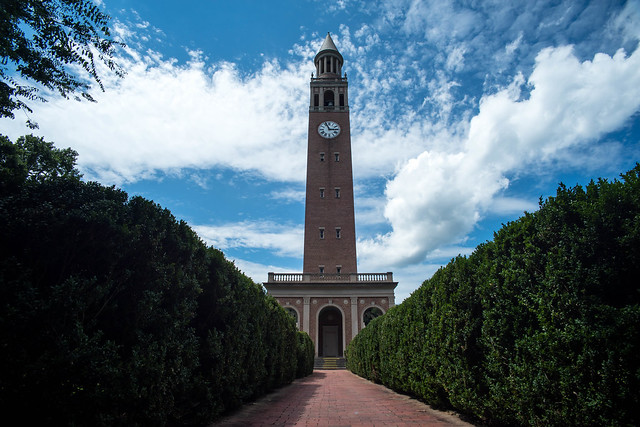 would suffice adapted to a full frame Sony technically, but I never used it. Why?

Here is the thing… I thought I did not care about AF wide lenses (theorizing that AF and stabilization was not as necessary on wide lenses), but some of my favorite photos were taken with them. I briefly had the Fujifilm 10-24mm… 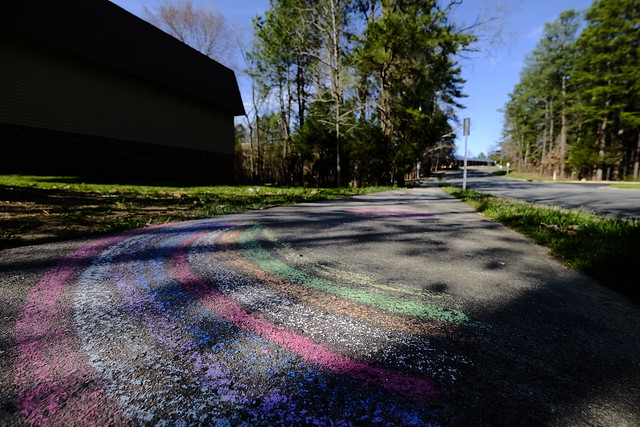 I used w/ Pentax on my first go round w/ the mount, but I absolutely adored (Yes adored. And I do not use such an emotive term lightly.) the Sigma 8-16mm… 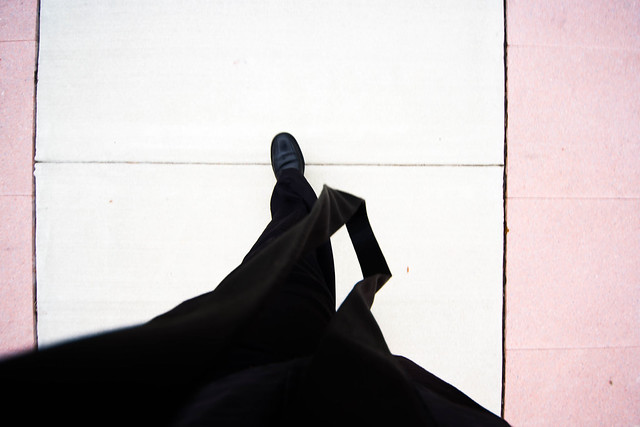 I used my second time around the horn w/ Pentax.

Unlike the Vivitar that netted good 17mm results on the Pentax K-1 and adapted to the A7 all the AF variants that netted even better results were all crop lenses yielding 15mm, 18mm, 15mm and 12mm perspectives at their widest ends respectively. I noticed and appreciated that extra width at the full frame equivalent 12mm Sigma provided though.

Note: Needing 12mm was later proved inaccurate, however. Later traded this lens and eventually went back to a manual lens with some hat tricks.

That eliminated the Sony Zeiss 16-35mm I looked at first once I realized the 12-24mm existed.

Plus at the other end of the 16-35’s zoom range it overlapped the recently acquired, excellent and not yet written about 24-70mm. With the 12-24mm there would be unbroken and no overlap coverage from 12-200mm for a constant f/4 OCD friendly lens trinity. Oddly I could not find a ton of samples online, but I still got on with it, and grimaced as I coughed up the extra outlay, though I saved a bit picking up a demo copy from Adorama.

Result? Day one I am smitten. Combined with the A7Rii (I also have yet to write about) it is simply phenomenal. Normally I would have to wait a while to make such a bold statement this early, but I have already produced images that prove that this lens is a keeper. Some of it must be credited to the ridiculous 42MP and dynamic range of the A7Rii, but this lens does not let this sensor down at all. Plus AF is superfast and super silent managing to capture images on the move. I imagine the in body stabilization of the A7Rii does a lot to assist with that last part also so those w/ pre stabilized A7 variants will need to keep that in mind. Also quite light and compact considering the spec and it zooms internally like my previous Sigma favorite. But unlike that Sigma lens it is not let down by a slowish f/4.5-f/5.6 variable aperture. Compounding that Sigma aperture speed was the fact that it lost more light in direct comparison w/ the Sony 12-24mm since it was for crop sensors.

The lens only has 2 controls.

Even though it cost more than I wanted to spend I believe it is worth every penny.

Enough talk. As is the norm here is an ongoing gallery for the lens and I close w/ some samples below.