There is a new mount in the house, the Fujifilm X mount. Got a prime and a zoom to replace lenses traded with my previous crop body. Everything is fine right? Don’t need anything else. But then I rented a Fujifilm’s portrait darling, the 56mm f/1.2. Why?

What happened was this. I have a portrait lens. It’s a perfectly good portrait lens for another system I really like . The K Mount Mitakon “The Dream” 85mm f/1.2. Not the sharpest wide open, manual focus, weighs like a Buick, costs about $200 for every 0.1 of aperture over manual alternatives, but that bokeh though!

So I am covered… But I wanted to give the Fujifilm 56mm f/1.2 a try after reading such glowing reviews and seeing such wonderful portraits taken with it. Southeastern was more than happy to oblige at a reasonable weekend rate. Thoughts one day in? Worth every bit of the praise heaped upon it.

But at the end of the weekend I believe I will be able to resist it’s allure. Will I still want it? Heck yes. But a rare thing has happened. Logic has prevailed. How?

What am I on about on that last bullet? Well below are some quick sample shots I took today to compare sharpness, bokeh, and the nature of fall off. I converted them all in to black and white in Lightroom so colors were not a distraction and all could be tweaked to my taste. As much as I could I stood in the same place and took the pictures within a couple of minutes from start to finish. I also used live view and focused all manually so AF would be neither help nor hindrance. 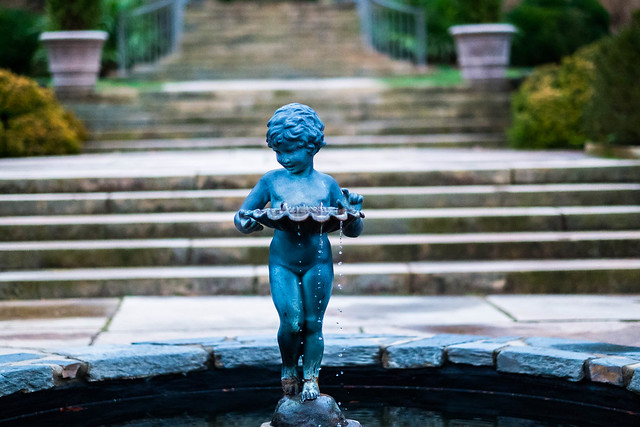 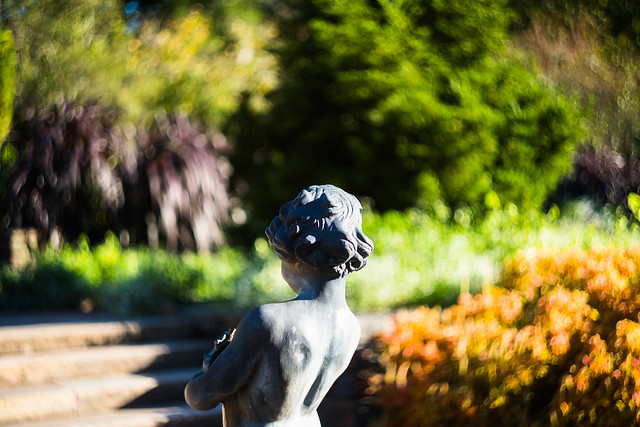 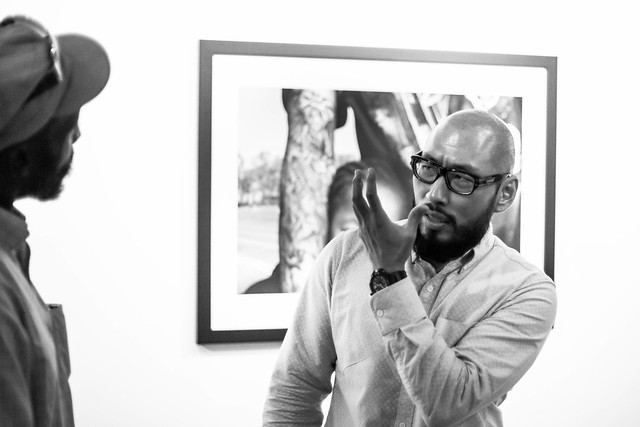 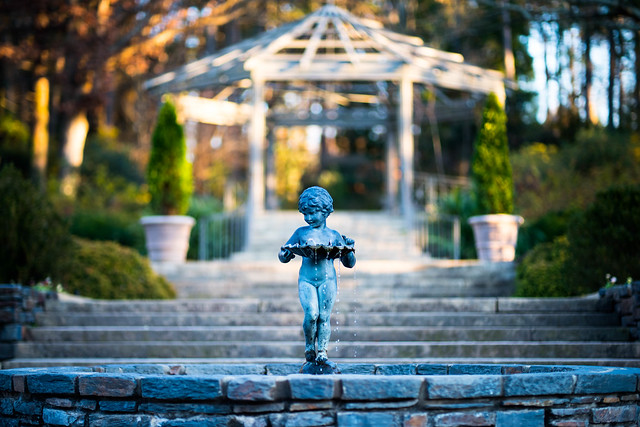 Sum up? No surprise. The top winners to me were Fujifilm 56mm and the Mitakon.

But, taking in to consideration cost and availability I would be happy with any of these lenses. I must admit however that with a level playing field the Fujifilm was best overall.

No, it could not match the ridiculous bokeh of the Mitakon (not many lenses can, especially for $699), but it was not far off, had AF, was much lighter, and required almost no post production work in Lightroom unlike the rest.

But even I must be grown up every once in a while. Please note that if I was starting from scratch and going all in on Fujifilm (who knows what the future holds) this lens would be on my short list. Until then I have a K Mount adapter on the way so I can see what the X-Pro1 can do with the Mitakon and other K mount lenses I have.

Below are some samples I took out and about including a quick trip to my gear test bed aka Duke Gardens and here is an album I am putting together before this lens has to go back. Happy shooting.