This lens makes no sense.

Before I start I must mention that like some other items on my photo gear odyssey this lens is in a rare bought twice grouping. With most gear I trade or sell and move on without so much as a second thought. Not this one though, and a video from Lee Haze is partly to blame…

This lens makes no sense. Why? Glad you asked.

In all honesty I first bought this lens back when I had a K-3ii because 1) It is shiny and 2) It costs under $150 for a K mount. That is all I needed and anything above this was gravy. To that point up until recently I had 2 pictures of this lens on flickr, but none taken with the lens. Sure it looks fine in black, but it makes no sense that a silver lens version this good looking sells for around $150. I traded that lens with the Pentax K-3ii and it remained at the store until this week. After thinking about it I stopped by Southeastern Camera Carrboro and gave it a spin on my newest Pentax. Fortunately Chris gave me the “Hey, this guy keeps selling and buying his gear here.” discount. Available for Sony A, Pentax K, Nikon F, and Canon EF mounts from a few places, but Amazon is the only place where I saw the siver version. Here is one of the first shots I took in the shop and also the moment I knew I would be rescuing this lens for the K-1. 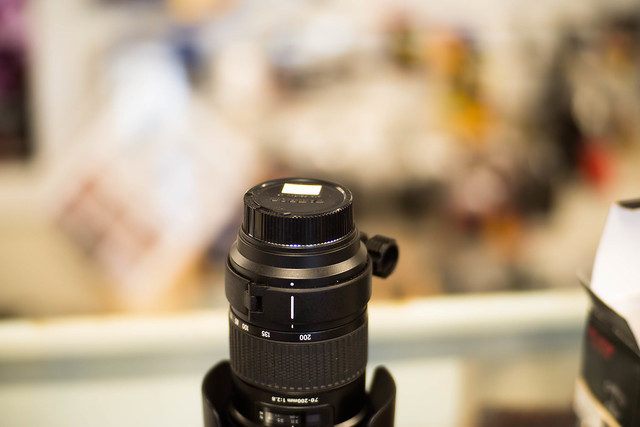 The lens itself is built like a tank. All metal with etched and painted numbers and machined grooves on the aperture and focus rings. The packaging and the hood are to be set aside as soon as possible and are the only indicators of cost cutting which is fine with me. For usability this is one of the best manual focus lenses I have ever used on full frame. Less so on APS-C (K-3ii) as I recall accurate focusing through the viewfinder being a bit of a chore even with Pentax’s handy center focus confirmation. This is also why I had 2 photos of the lens and none with the lens until I got the K-1. But with full frame (K-1) focusing through the viewfinder only by sight is a breeze and this lens has been on the camera nearly 24/7 since I picked it up again. This may be owing to the lens’ native full frame focus circle, but the difference between crop/no crop was noticed right away. Ergonomics are great. I keep coming back to this, but this is a lens that feels much more precious than its price point suggests. The focus movement is very smooth and the throw is long, but that is not a ding as this aids in accurate focusing. Also this lens is small and light for an 85mm lens. If you did not know any better you would think it was a 50mm lens at most. 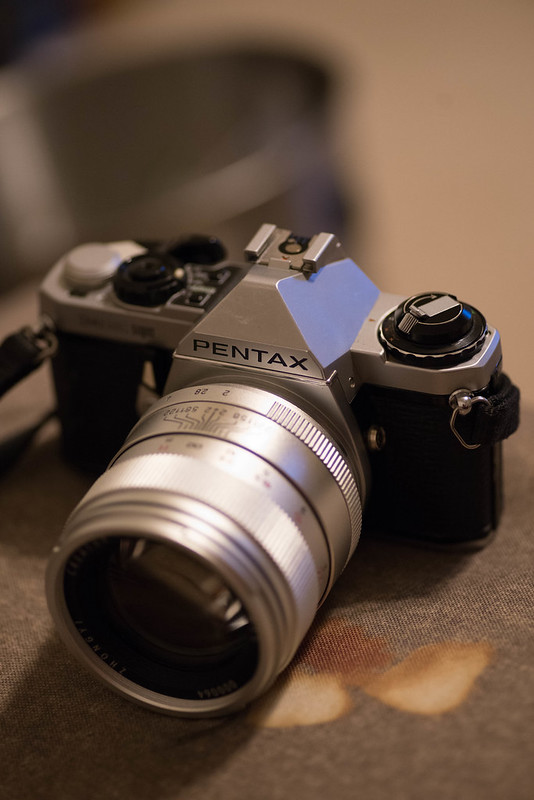 Again, this is another area where this lens performs well above its price point. That the lens looks good is a given, but the photos themselves shine in the areas of sharpness, subject isolation, and color. Take this simple shot of a car while I was sitting in traffic. 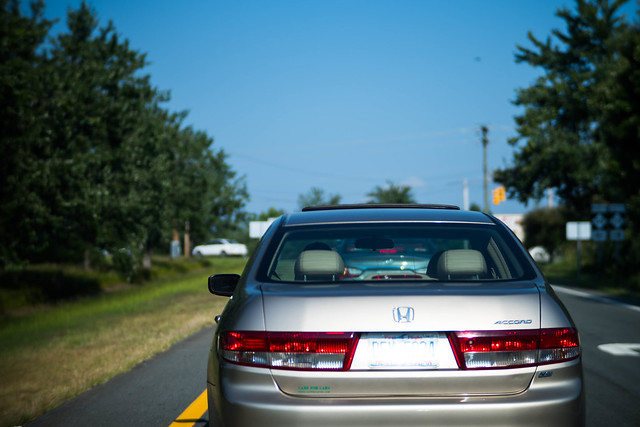 Simple photo. It actually reminds me of results I got from using another Mitakon lens, the “Dark Knight” Mitakon 50mm f/0.95 that I used with another full frame gem, the Sony A7. 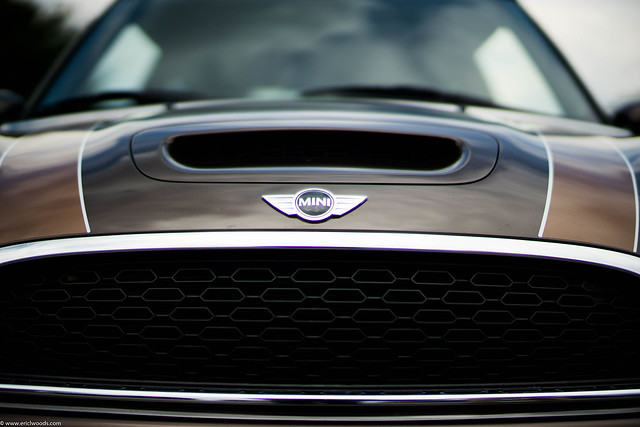 On the one hand that is not surprising because they are made by the same company. But that lens had an astounding f/0.95 aperture, was considerably larger, and considerably more expensive. (No shiny, silver option though.) Even at $899.99 the Mitakon 50mm f/0.95 was reasonably priced compared to other lenses with those specs. Granted the 85mm discussed here has a much more modest aperture at f/2.0, but I think the focal length offsets this advantage a bit. First for photos of people an 85mm lens is more desirable than a 50mm as it has less distortion. Secondly isolation lost due to the more modest aperture is also offset some by the longer focal length. Plus f/2.0 is nothing to sneeze at. 70-200mm f/2.8 lenses are my favorite all around portrait lenses and this offers a bit more light than that in a considerably more compact package. Add to this a price of $150 or less and it is a no-brainer. 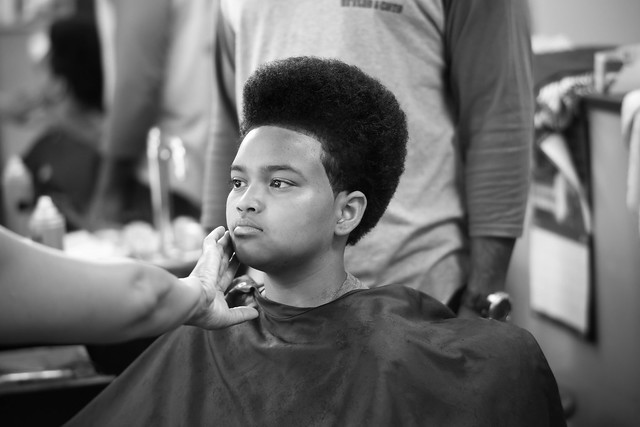 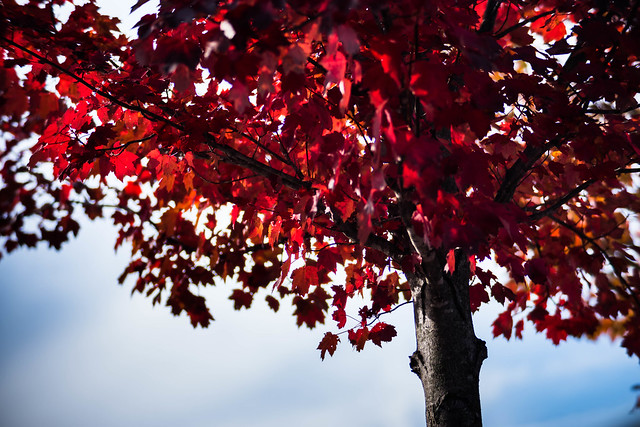 I knew I did not ‘need’ an 85mm portrait lens, but I wanted one. The issue was that while the Sigma (has AF, a larger aperture and stellar reviews but I could not justufy the outlay personally given what else I had in my bag) and Samyang (larger aperture and only $100 more, but because silver shiny) options are priced right I could not justify buying them, or the very nice Pentax 77mm f/1.8 Limited (had the silver shiny option, larger aperture and AF, but price again) since I had a Tamron 28-75mm f/2.8, Tamron 70-200mm f/2.8 and a Pentax 100mm f/2.8  WR macro in my bag already… But I still wanted an 85mm. And this lens was a wonderful way to satisfy that want.

Here is a flickr gallery of photos from this lens that i will be updating periodically.