I have been and remain brand agnostic. I will occasionally stick with a brand for a time, but if a compelling alternative is offered replacement time all bids are considered. Recently I decided to replace my Note 3. It had served me well, but it appeared that Marshmallow was not in the cards for the old fella so it was time to move on. I liked the Note 3 so much in fact that I did not consider the Note 4 for lack of need. I went to the AT&T store perfectly expecting to walk out with an S6 Edge. If I am honest while the ‘hey that’s neat’ gadget geek was impressed with the side screens the Industrial Engineer in me was not thrilled with the exposed glass of the side screens for fear that they would defy a conventional case design and would be vulnerable to damage. On to the Note 5… Wait. Sealed so I cannot replace the battery or add memory like I can on my Note 3? You will then charge me more for the 64GB model that is the only real choice for me? That is when I found out about the recently released LG V10. What sold me? Glad you asked:

That is a huge selling point. For me a sealed camera is close to a deal breaker.

There are many more good things I can mention, but I will wrap this up by saying that this is one impressive smartphone and it has does nothing but impress since the purchase. Arguably the best phone I have owned to date and I have sampled many manufacturers and all major platforms (Android, Apple, Windows, and Blackberry).

Gallery of images taken with my new camera that is also a phone. Up until now any editing occurred on phone and any posting was mostly to social apps. Now is a good time to mention that above producing RAW/dng this is the first phone I have owned that has inspired me to add phone pictures to my post processing flow (currently Lightroom). 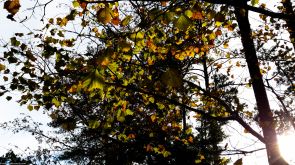 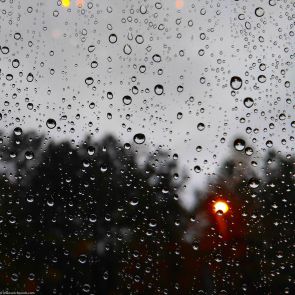 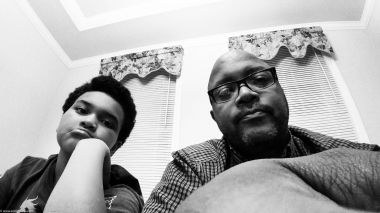 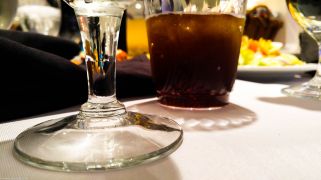