Subtitle: It’s not over until it’s over.

This is a track recorded at my Dining Room table one night years ago. I recorded it to take a break from recording voicovers, but it turned out ok so I kept it. Later on in 2009 I was putting together a self produced/released proof of concept CD and I wanted one more track so I dug this up and included it. Time went by and I thought that was the end of that. Then on Election Night 2012 after just hearing, with great relief, that we would have Barry for 4 more years I received a FB message from DJ Mallo working out of the UK that 1) he had turned my acapella track in to a house song, 2) he had been playing it in clubs and it was well received, and 3) it was about to be released on a house compilation by Extended Play Records (Track 6)… First reaction? Git the %&$#* out of here. NY skeptic. Then I went to the soundcloud page, then the beatport page, and I thought “This is great. I should make a Youtube video.” Then when I searched Youtube someone in California took it upon themselves to make one already?! What on Earth? There have been talks of further collaborations with DJ Mallo, but he is a busy young man and I have the attention span of a gnat so nothing ever came of it. Then I recently received a Soundcloud message from Extended Play Recordings stating that they did not know who the vocalist was on the “Wade In The Water Track” before, but now that they do they are thinking of doing a remix, asked if I had the original (almost lost, but found on a portable hard drive after a panicked search) and wanted to know if I had any other acapella tracks “because your voice really works over house music (&) would be great to feature you on the label again with full credits.” I had thought the same about my voice and house music, but never said it loud for fear of sounding like a pompous twit. To see someone else write this to me was like Christmas come early. I sent more tracks and I truly hope something does come of it.

Here is the sample track I was sent Election night 2012 by DJ Mallo followed by the full track as released: 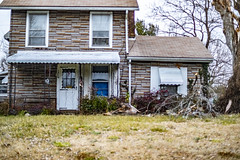 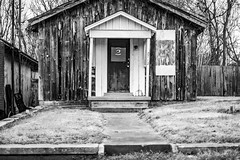 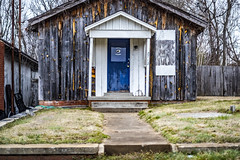