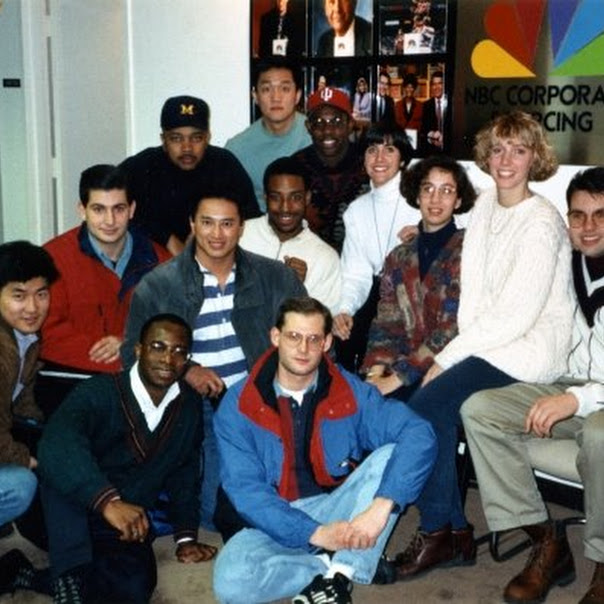 (Updated and reposted from FB and tumblr)

Real matters requiring our full attention (affordable healthcare/quality education for children/insurance and drug company lobbyists pouring millions in to Capitol Hill daily, etc.) go under-reported while nonsense abounds (unfounded conspiracy plots, reality shows, celebrity ‘news’, etc.). Having worked for a major drug company (Merck-Medco), a major insurance company (MetLife), and two major medical institutions (Memorial Sloan-Kettering Cancer Center and UNC Hospitals) I have walked through hospitals and sat in billing related meeting for more than 17 years and I have heard alarming nightmare fiscal scenarios endured by real people every day. Please don’t ask me about celebrity baby pictures, or public figures whose own PR machine have seemed to have failed them. Trifles. Ultimately no, I am not concerned with who was voted off what show, who was made over, who broke up with who, who was cut from that team, etc. At least not until real matters impacting real people are addressed. Long, long ago I went on a company sponsored group tour of NBC when I was a GE Engineer.

After going on a tour of the Today Show set (freezing), strolling by the SNL set and before getting a pound from Mario Cuomo (then Governor) as he happened by our group in the NBC lobby (an interesting day) and taking in an early Conan O’Brien show (asking if they could get me in to see David Letterman at CBS got no laughs from the page for the record) we were filed in to a conference room shown an NBC promo video and asked a question. The question was simply “You produce steam and gas turbines, what is NBC’s product?” Naively we responded:

After listening to our responses we were corrected that NBC’s product was eyes. We sat silently, then asked him to explain. He offered that NBC put on whatever it needed to in order to get as many eyes as possible. They then sell those eyes (us viewers) to advertisers. The more eyes, the more money they could demand. The quality of the programming was irrelevant essentially. My perception of TV was fundamentally and forever altered that day and I have watched TV much less ever since. The cheaper the show is to produce the more profit you reap from the eyes. Thus explaining the reality show phenomenon. A show containing no stars, or the creation of a new tier of ‘reality stars’, is way cheaper to produce thus creating even greater profits for those creating and purchasing the programming. While there are real stories to be told of people suffering and people who should be celebrated in this country America watches the dancing bear. Why is it there never seems to be more than one or two news stories reported on at a time with so much going on in the world? They show what sells ad space, not that which informs or that will in some way perhaps improve the quality of our lives. Real issues are oversimplified and dumbed down in to simple pablum good guy/bad guy narratives.

If what we are taking in does not enrich us, it is depleting us. Depleting us of valuable time, constructive information, motivation, etc. Provocative motifs, often containing not a scrap of truth, depth or credibility, abound because many eyes watch. True, the loud and shiny are very distracting. But if nonsense sells more than quality, more nonsense will be produced and quality will continue to suffer. These are complex issues and require our greatest minds and collective attention if there is any hope of making a difference. Active vs. Passive. Producers as opposed to consumers. Admittedly I have more questions than answers, but each of us making a concerted effort to move towards promoting and creating positive change has to be better than continuing on as is consuming whatever is sent our way.